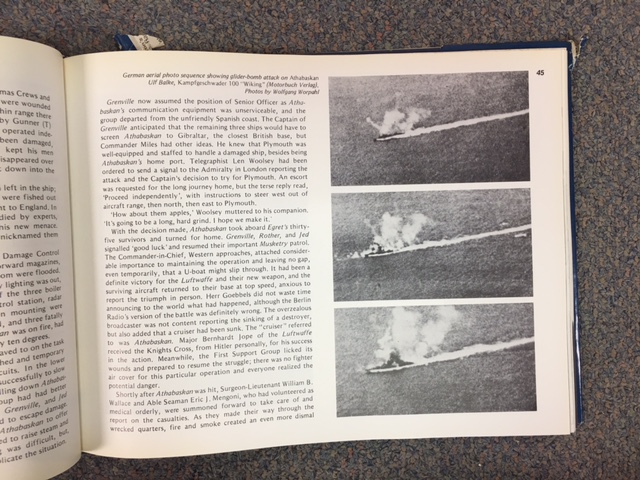 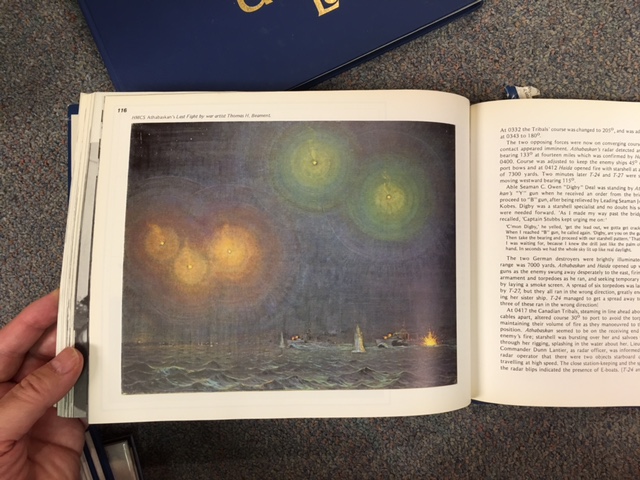 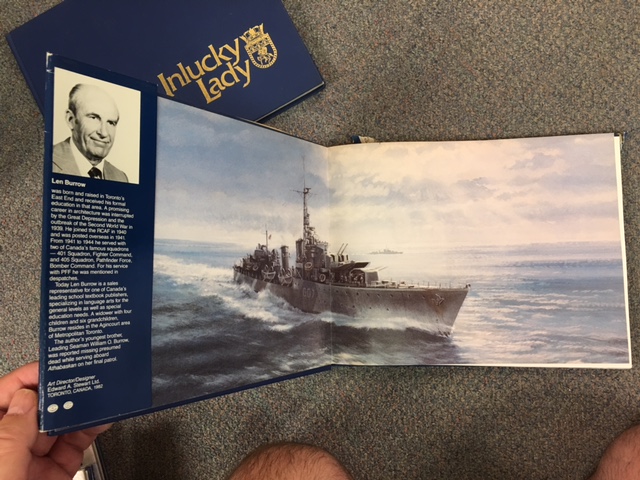 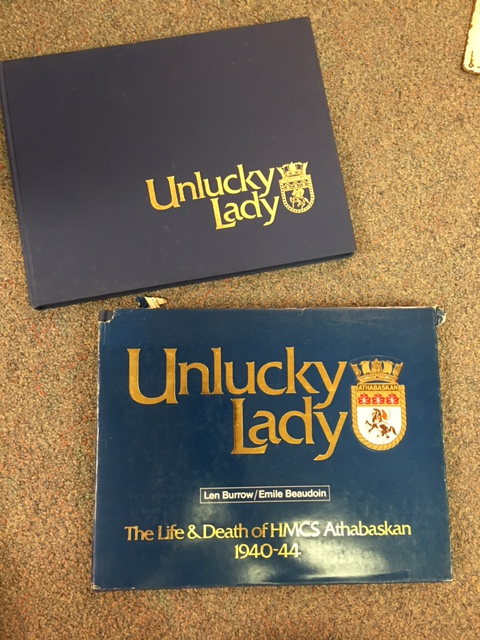 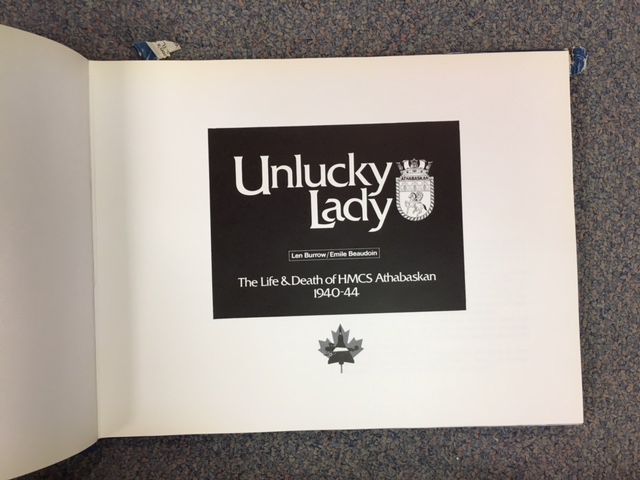 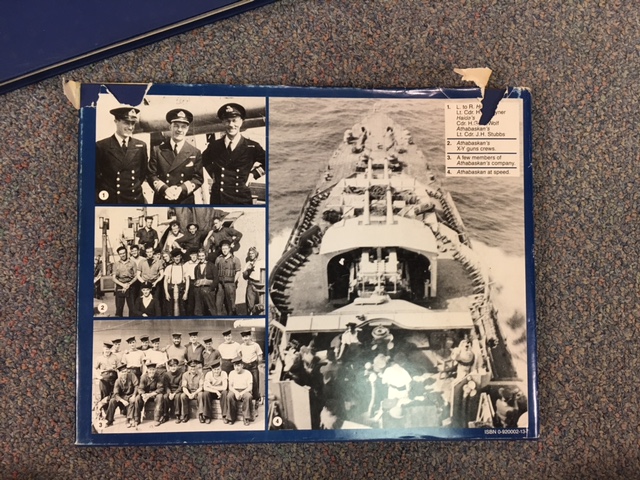 "This book was written about a ship and the men who served in her. It does not pretend to be a naval historical document nor a novel. It is really a memorial, which at the same time tells a story about Canadians who served at sea some forty years ago.

Athabaskan's story has been recorded here by two men, one of whom served in her as a Leading Telegraphist and the other an ex-member of the RCAF whose brother was lost in the ship. Their sources of information are many and varied -- diaries of men who were lost, official Allied and enemy records, and personal interviews with surviving members of Athabaskan's company." - from the introductory note.

Includes numerous photograhs of the ship on active duty, as well as of the crew (both ashore and at sea).

Chapters :
1. Birth of a Tribal Class Destroyer;
2. A Fine Company of Men;
3. First Voyage to the Arctic;
4. Flexing Her Muscles;
5. The Bay of Biscay;
6. Second Voyage to the Arctic;
7. In the Footsteps of Drake;
8. The Hunters;
9. Journey's End;
10. Brave Partner.
Gallery of Honour;
Epilogue;
Mystery of the E-Boats;
Their Story Must Be Told;
Brotherhood