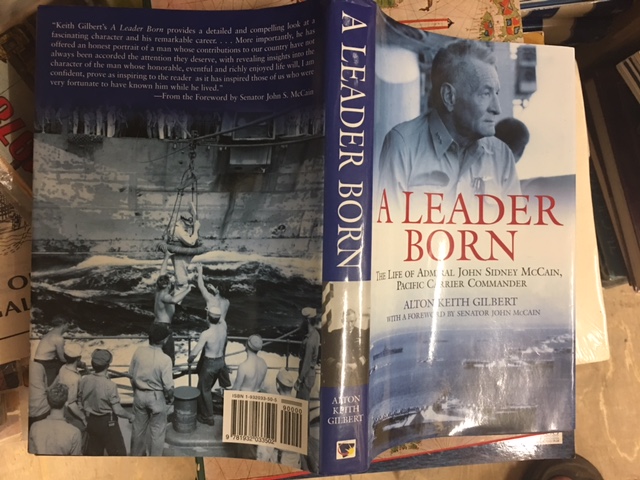 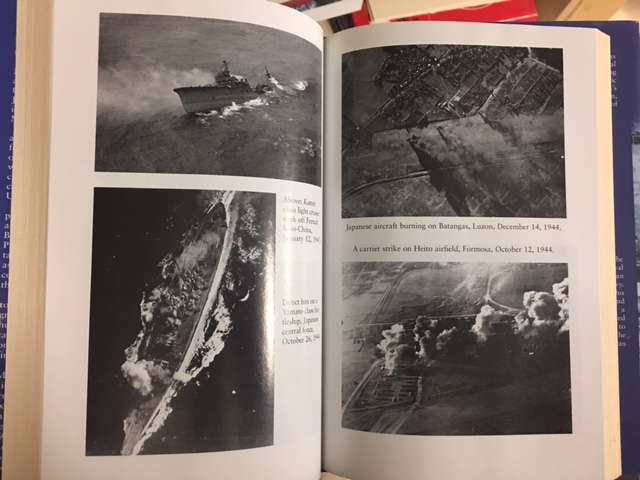 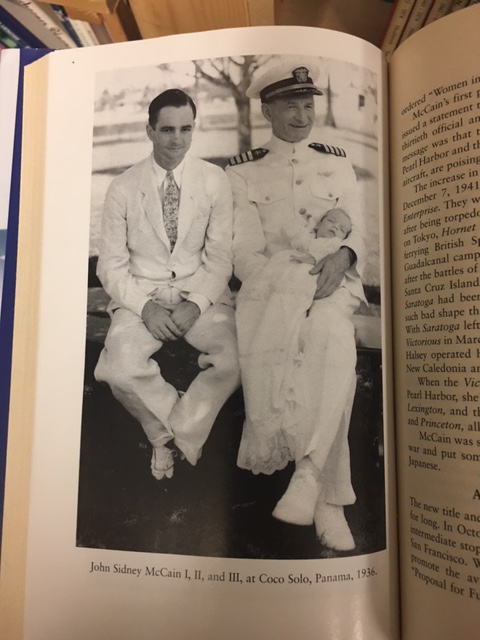 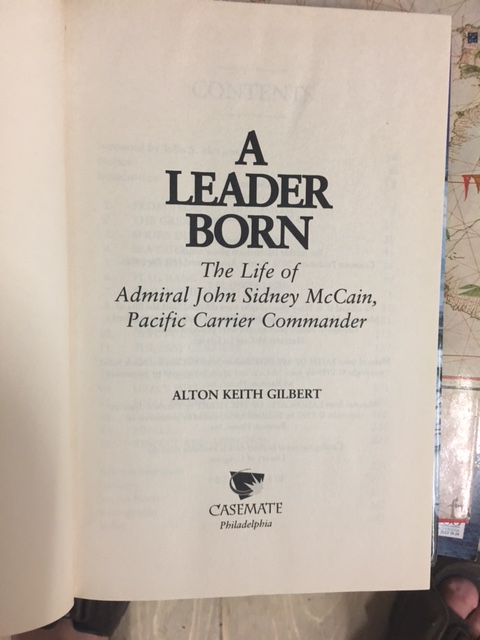 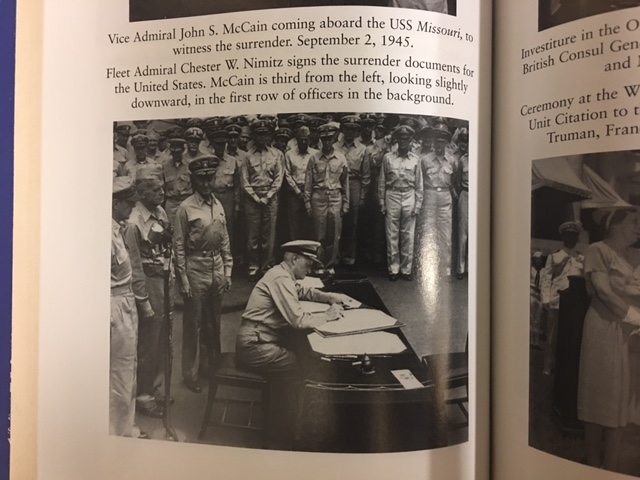 With a Foreword by his grandson, Senator John McCain.

"John S. 'Slew' McCain was an old-school sailor. Wiry, profane, a cusser and a gambler, he was also a pioneer in the hard-hitting naval tactics that brought Imperial Japan to its knees.

After rising through the blue water Navy, McCain switched to naval aviation in middle-age, as he espied the aircraft carrier as the future front-line of seaborne operations. After the Japanese verified this concept at Pearl Harbor, it was fortunate for America that men like McCain were fully prepared to reply in kind.

In 1942 McCain was made commander of all land-based aircraft during the epic campaign for Guadalcanal. Though he took his share of blame for the setbacks, he counterattacked with every means at his disposal, at one point of commandeering the planes of the crippled carriers Enterprise and Saratoga to reinforce U.S. strength for eventual victory.

Throughout World War II, McCain prioritized fighters and single-seat divebombers as the best weapons to directly attack the enemy. By the time American forces returned to the Philippines, McCain was leading a fast carrier task force under William 'Bull' Halsey. When asked what he thought about his carrier commander, Halsey replied, 'Not much more than my right arm.'

At the Philippines, Okinawa, and finally up to the very coastline of Japan, McCain's carrier group destroyed thousands of enemy planes and hundreds of ships with aggressive, swarming tactics. When the Empire formally surrendered on the battleship Missouri, McCain was in the first row of U.S. officers looking on.

After Japan surrendered on September 2, 1945, McCain flew back to his home in the U.S., and died in his bed the next day - perhaps from heart failure but more probably from exhaustion. His name has lived on, however, through his son, John S. McCain II, who became commander of U.S. naval forces in the Pacific, 1968-72, and his grandson, John S. McCain III, a carrier pilot whose gallantry became a great source of pride during the Vietnam War.

In this book, Alton Keith Gilbert has provided the first full biography of Admiral John 'Slew' McCain, as well as a fascinating accpount of U.S. carrier operations in the Pacific War. An unconventional warrior, McCain's career was marked by courage and innovation, as he emerged from World War II as one of Americas greatest combat leaders." - from the dj.

With a Foreword by his grandson, Senator John McCain.
Preface;
Introduction;