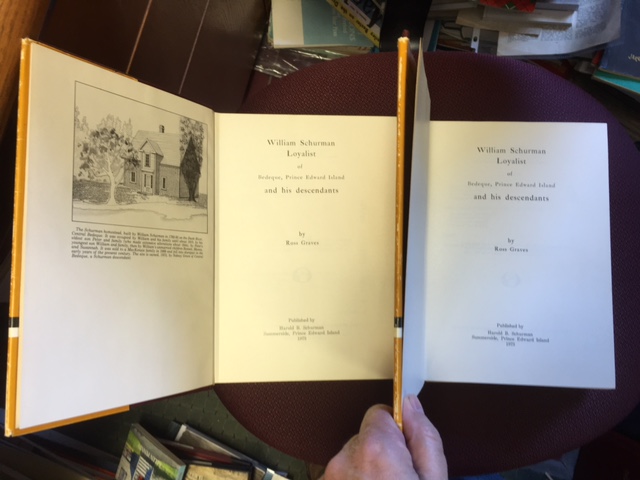 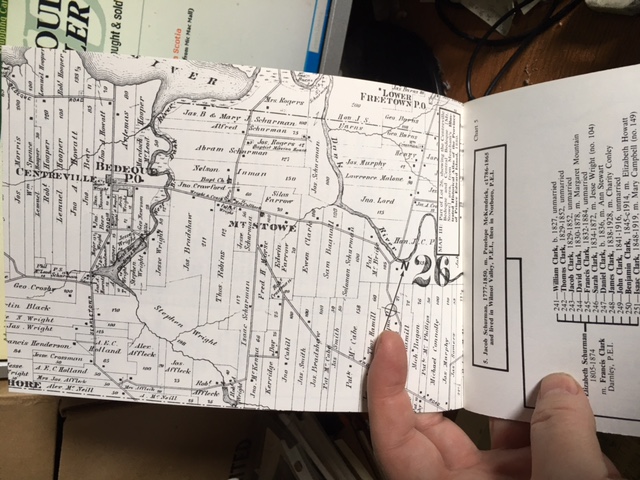 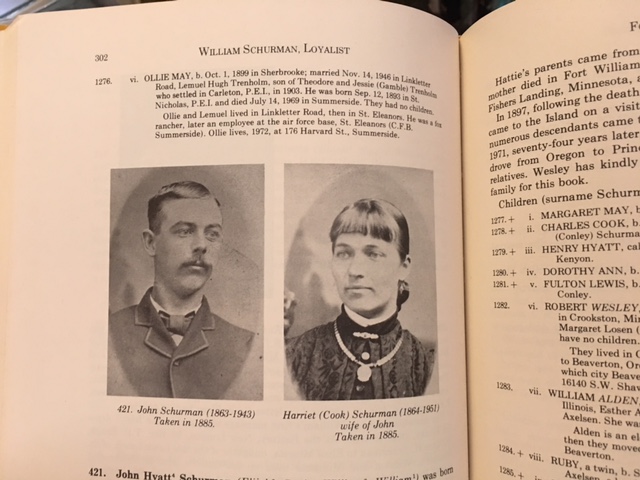 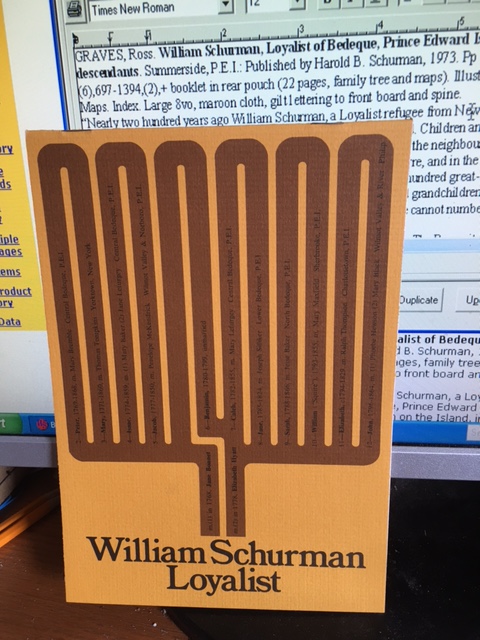 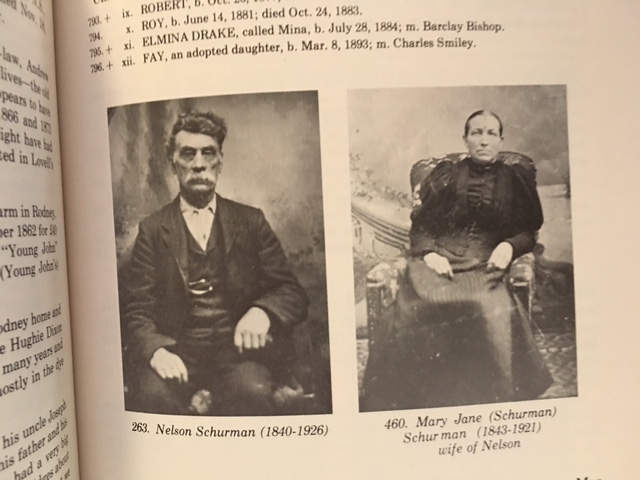 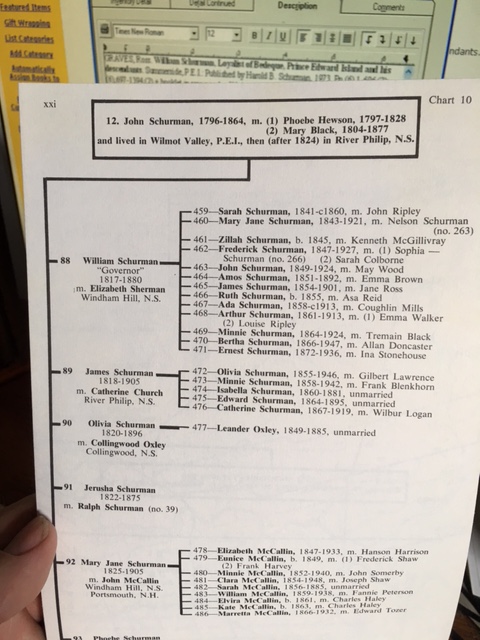 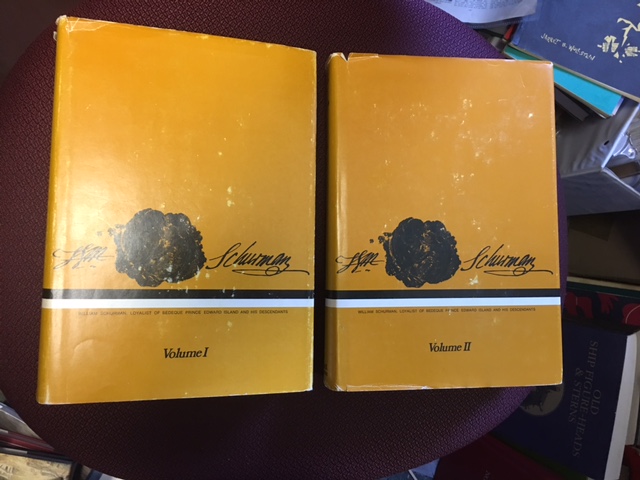 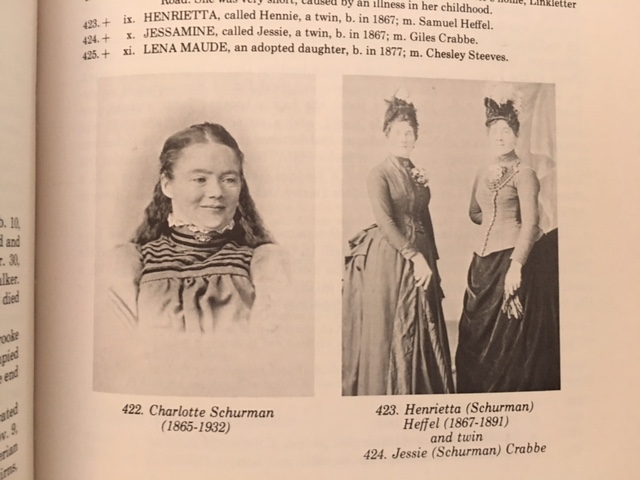 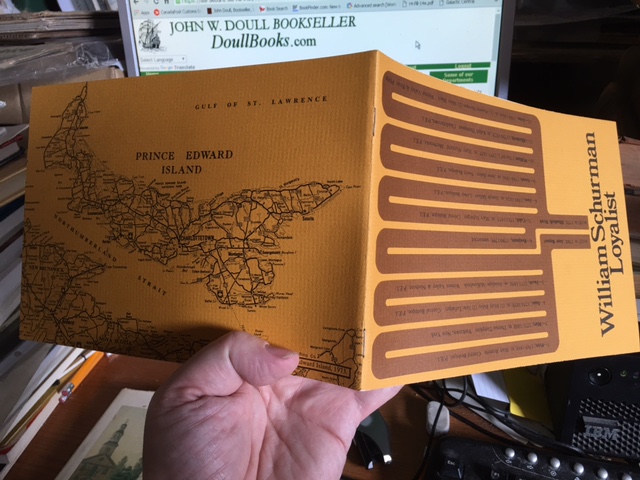 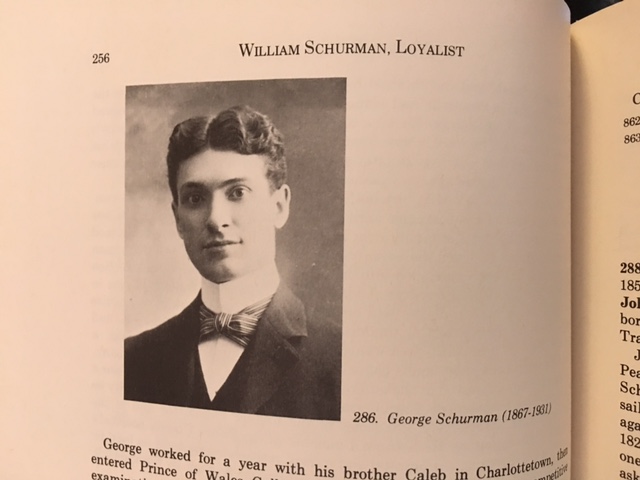 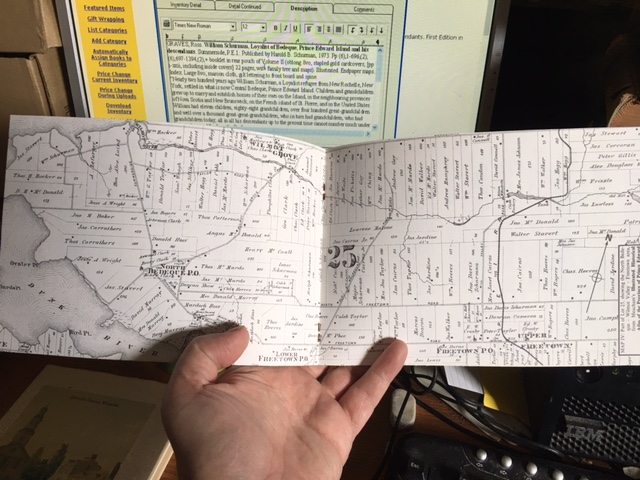 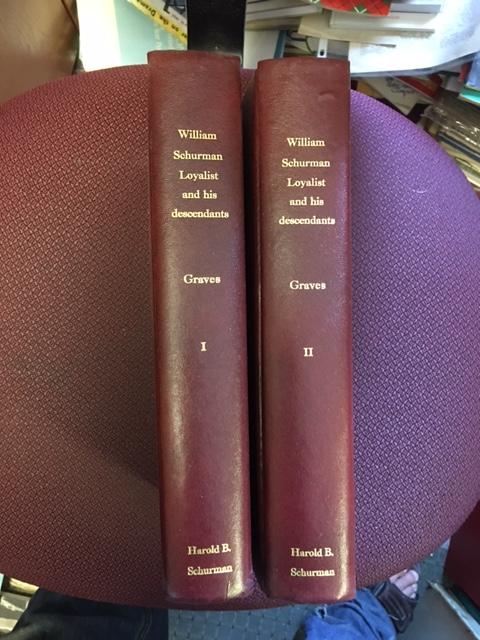 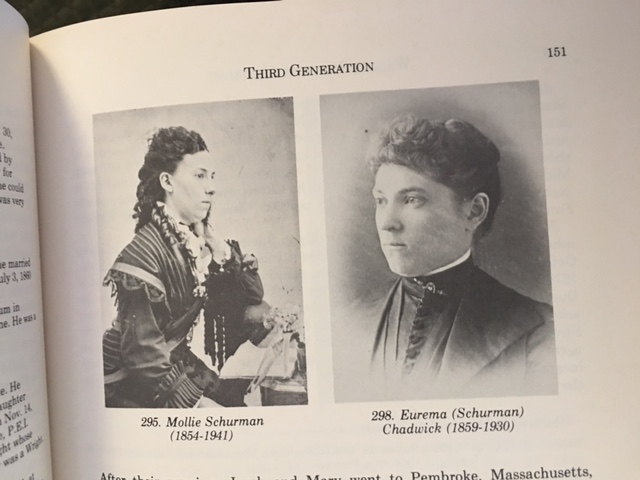 Ross Gordon Graves (b. August 18, 1933, Waltham, Massachusetts) was living in Upper Stewiacke at the time of publication.

ADDITIONAL SHIPPING CHARGES WILL APLY DUE TO ITS EXCESSIVE WEIGHT. Very good in rubbed and torn dustjackets. The set for 800.00