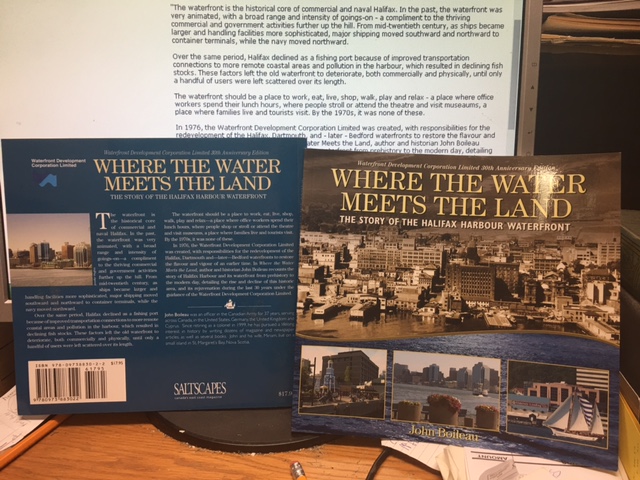 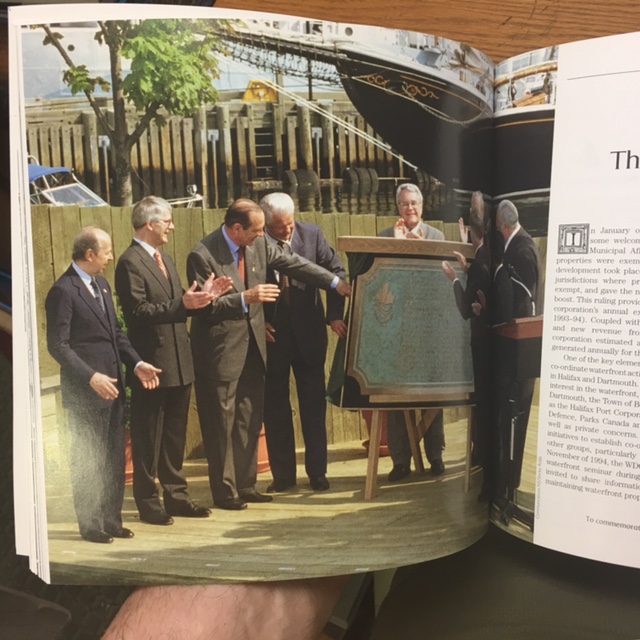 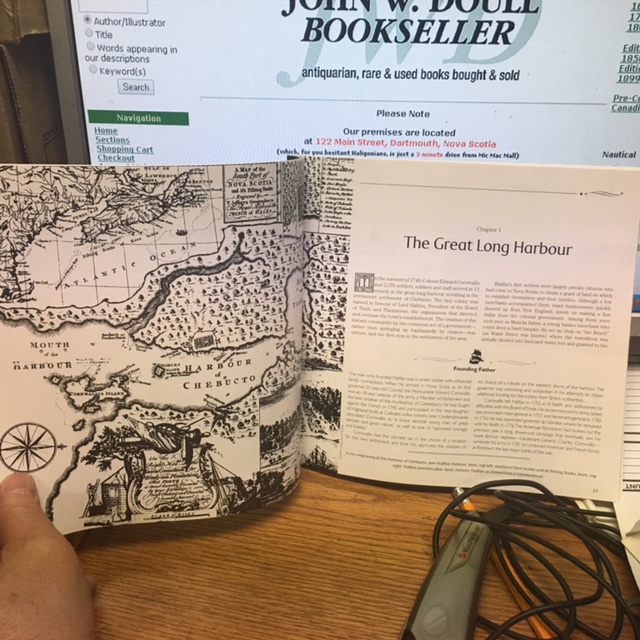 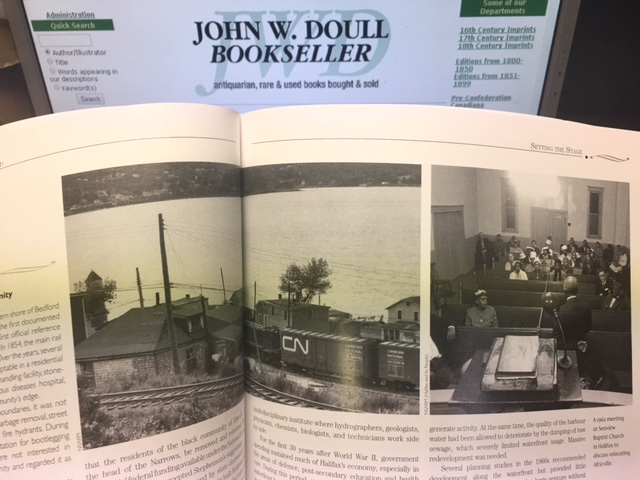 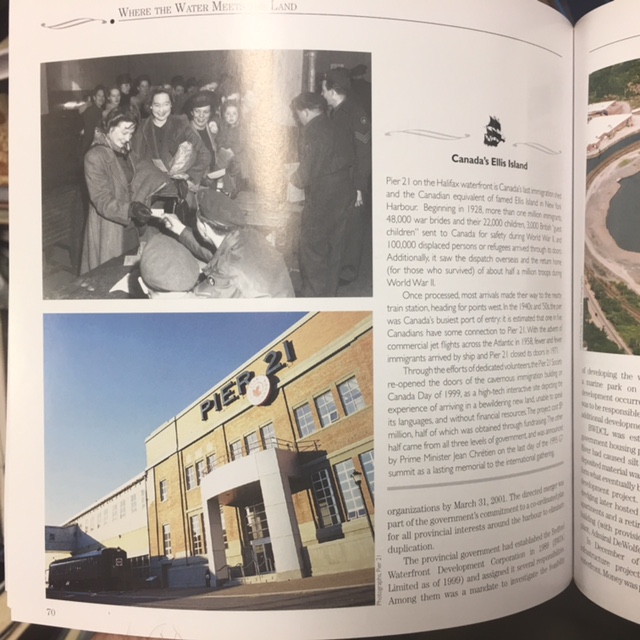 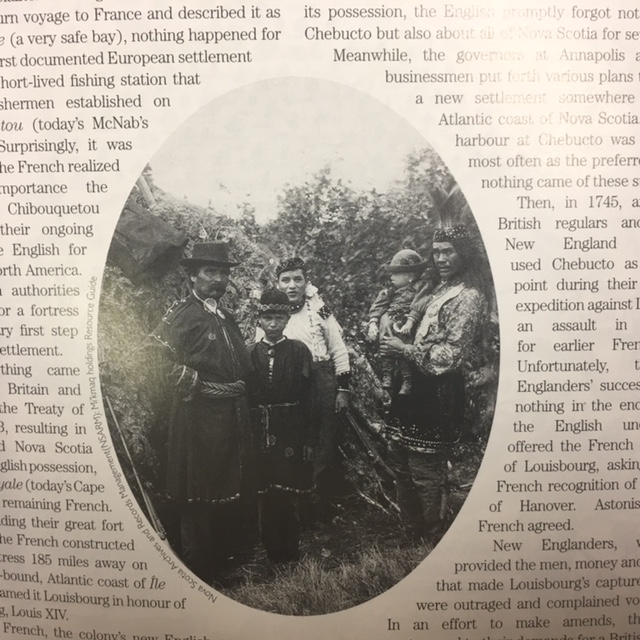 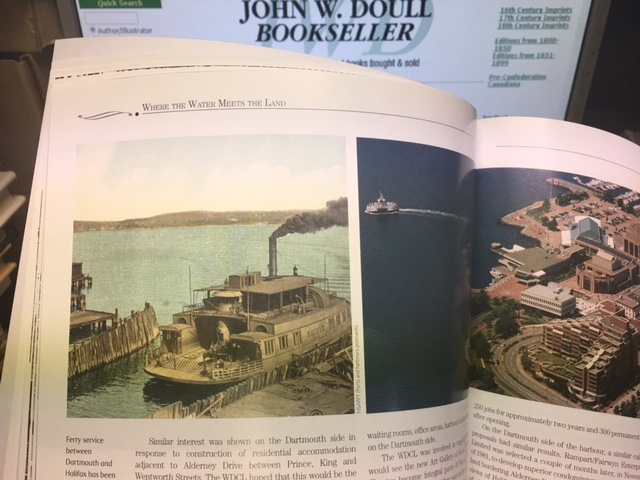 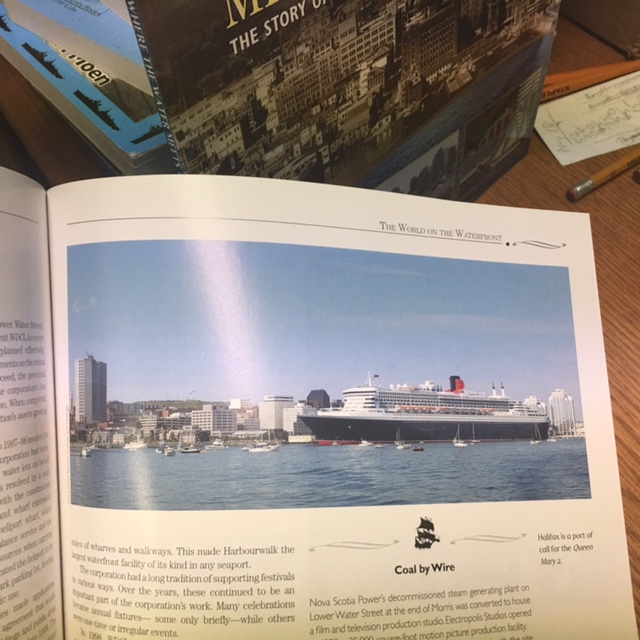 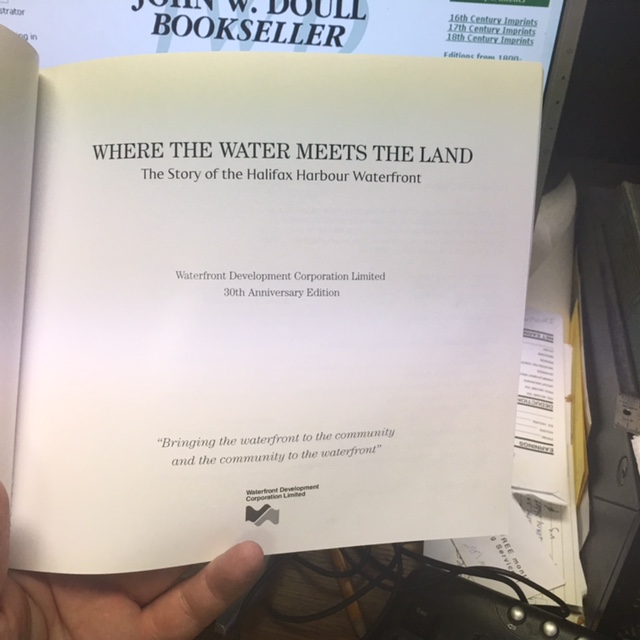 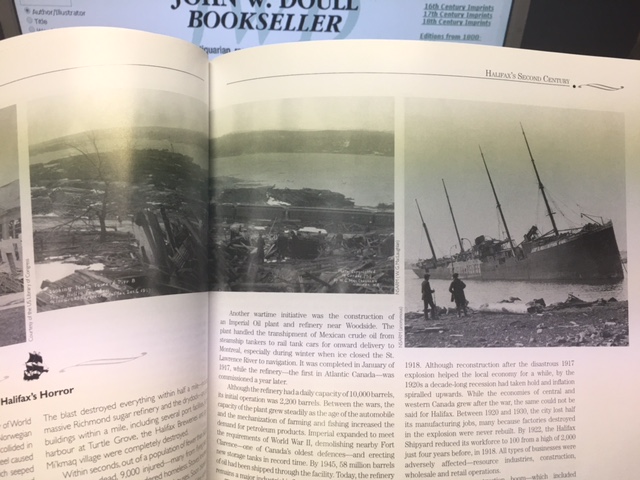 Where the Water Meets the Land : The Story of the Halifax Harbour Waterfront. First Edition

"The waterfront is the historical core of commercial and naval Halifax. In the past, the waterfront was very animated, with a broad range and intensity of goings-on - a compliment to the thriving commercial and government activities further up the hill. From mid-twentieth century, as ships became larger and handling facilities more sophisticated, major shipping moved southward and northward to container terminals, while the navy moved northward.

Over the same period, Halifax declined as a fishing port because of improved transportation connections to more remote coastal areas and pollution in the harbour, which resulted in declining fish stocks. These factors left the old waterfront to deteriorate, both commercially and physically, until only a handful of users were left scattered over its length.

The waterfront should be a place to work, eat, live, shop, walk, play and relax - a place where office workers spend their lunch hours, where people stroll or attend the theatre and visit museums, a place where families live and tourists visit. By the 1970s, it was none of these.

In 1976, the Waterfront Development Corporation Limited was created, with responsibilities for the redevelopment of the Halifax, Dartmouth, and - later - Bedford waterfronts to restore the flavour and vigour of an earlier time. In Where the Water Meets the Land, author and historian John Boileau recounts the story of Halifax Harbour and its waterfront from prehistory to the modern day, detailing the rise and decline of this historic area, and its rejuvenation during the least 30 years under the guidance of the Waterfront Development Corporation Limited." - from the rear cover.

3. Setting the Stage.
Harbour Vignettes:
Spanning the Great Harbour [on the Angus L Macdonald bridge, opened on April 2, 1955] -
Demise of a Community [on Africville, pp.34-35];

Conclusion : Recent Past, Immediate Future.
Harbour Vignettes:
Storm of the Century [Hurricane Juan] -
The Navy Turns 100 -
Gateway for the Future.
With bibliography.

Title: Where the Water Meets the Land : The Story of the Halifax Harbour Waterfront. First Edition

Where the Water Meets the Land : The Story of the Halifax Harbour Waterfront. First Edition