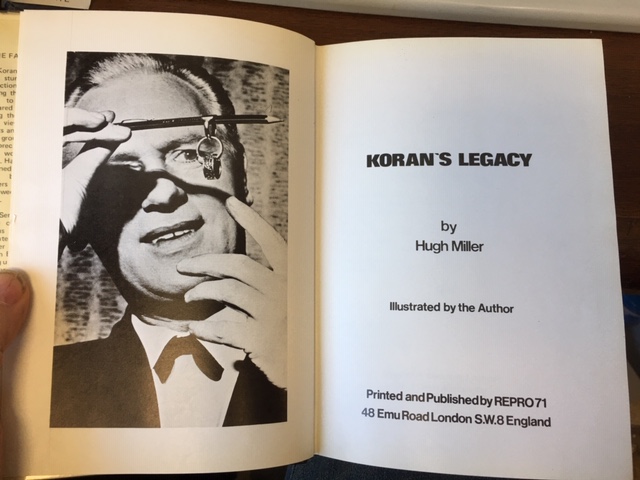 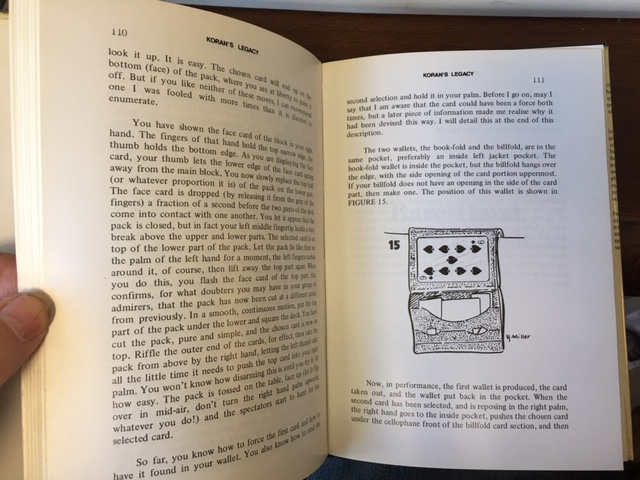 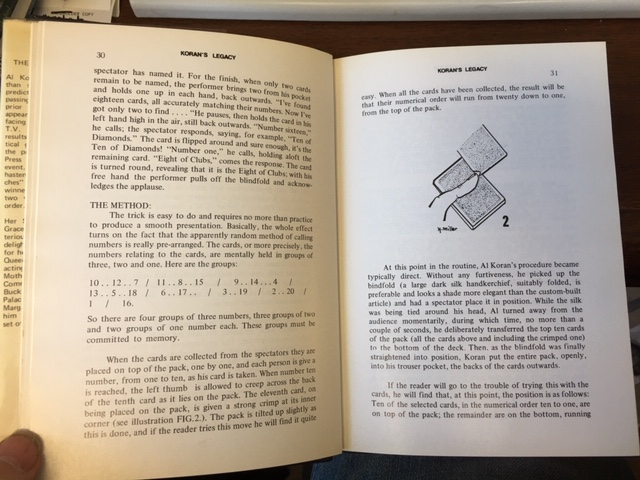 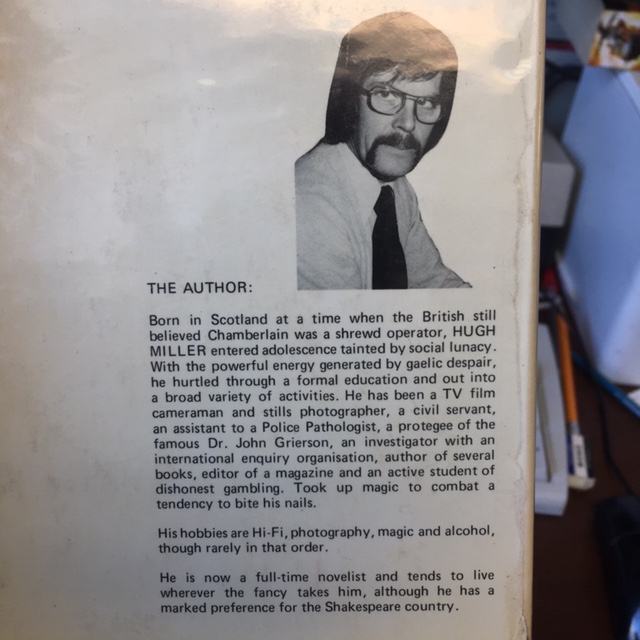 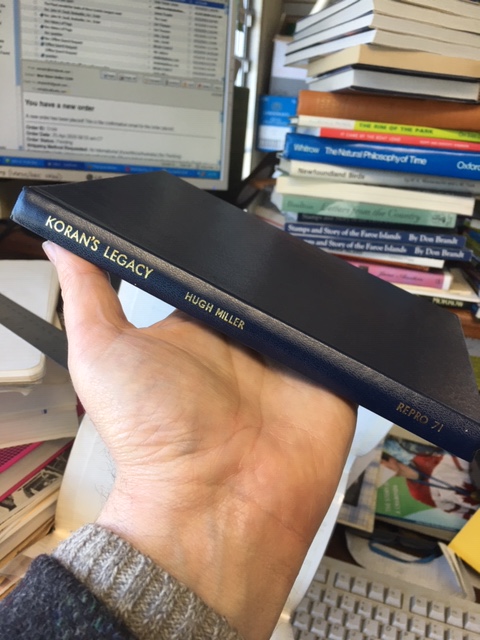 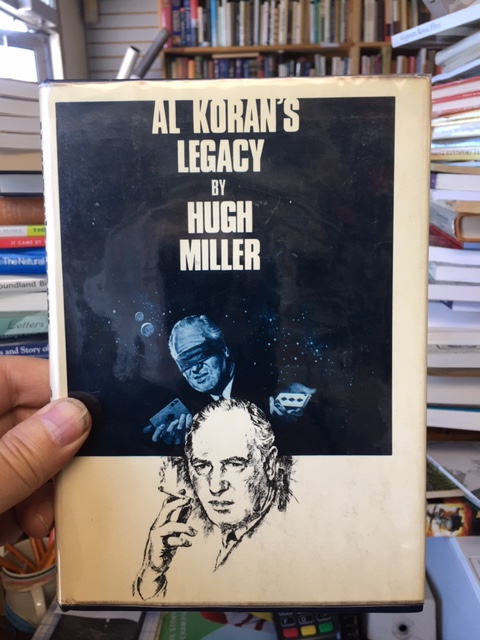 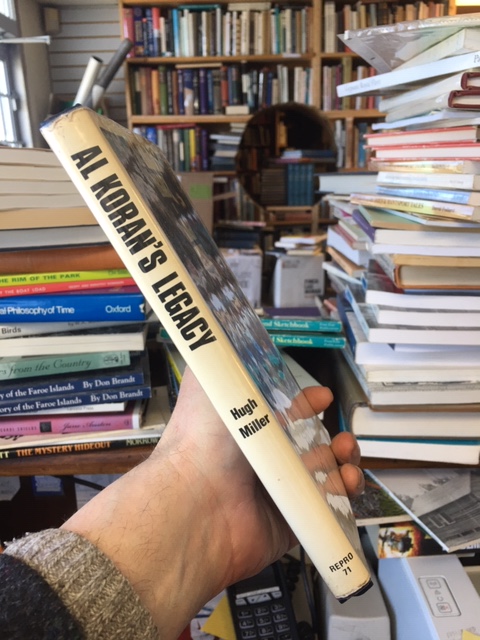 "Al Koran enjoyed nothing more than stumping the experts, and predictions came as easily to him as passing the time of day. Four days prior to England's election, he appeared at the Savoy Hotel, and facing the audience of 50 million T.V. viewers, forecast the exact results and to further baffle a skeptical group of reporters, reported the precise language the National Press would use in covering the event. Hardly pausing for breath, he hastened to prove his "psychic hunches" by correctly listing the winners of the English Derby (run two weeks later) in the correct order." .

Part 2. Close-Up Magic, After Hours (Where Did She Go?; Pronto Card to Wallet; Bare-Hand Coin Vanish; The Pill; The Wife's Favourite; Automatic Poker; Coloured Matches; I'll Find It; Eye of the Beholder).