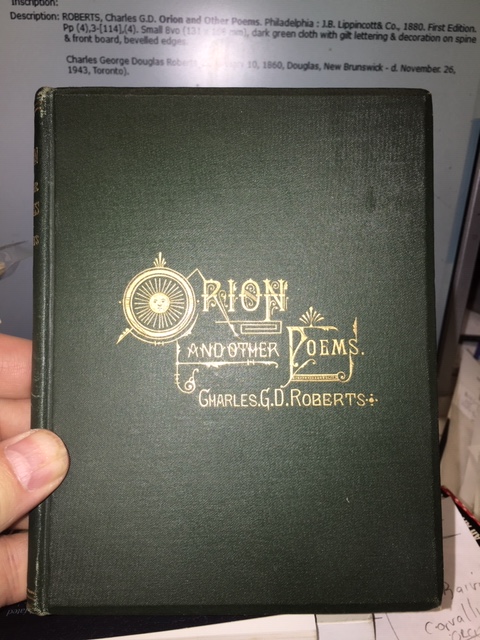 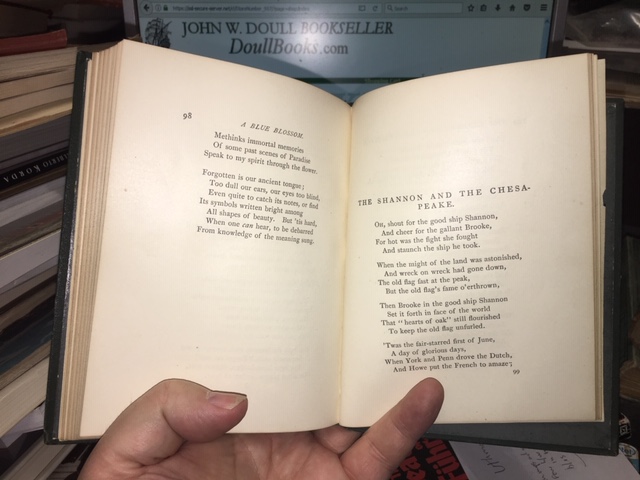 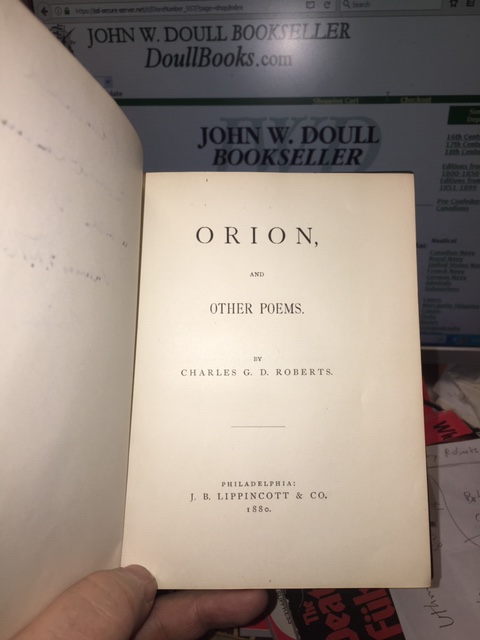 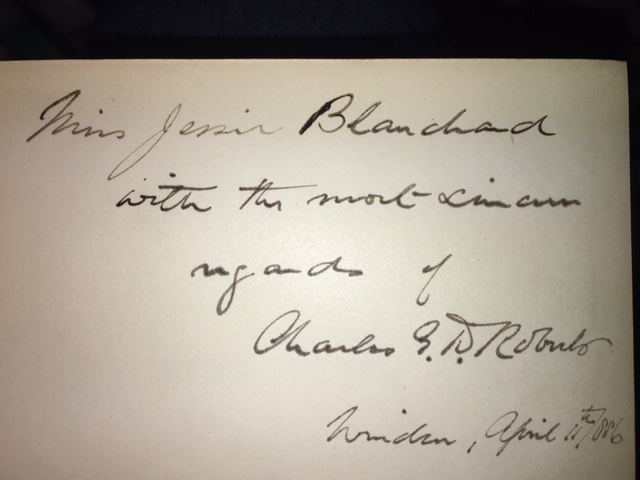 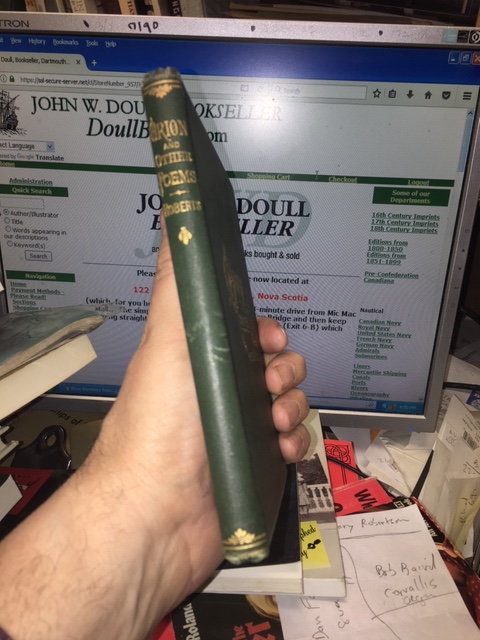 Roberts' first book, published when he was twenty and principal of Chatham High School.

The lightest of edgewear, tiny nicks to endpaper edges else fine, solid and bright. 750.00