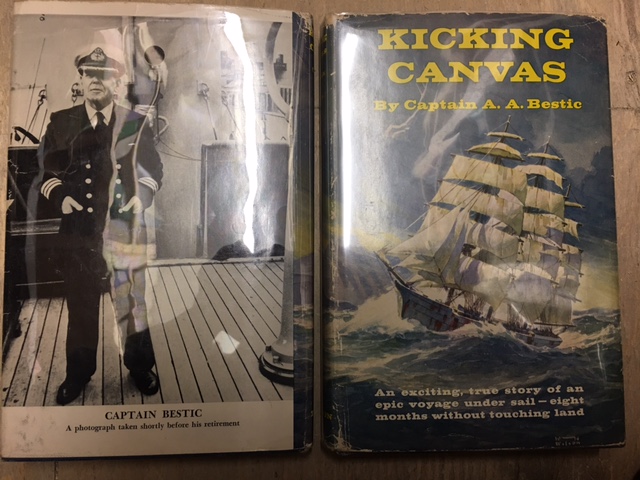 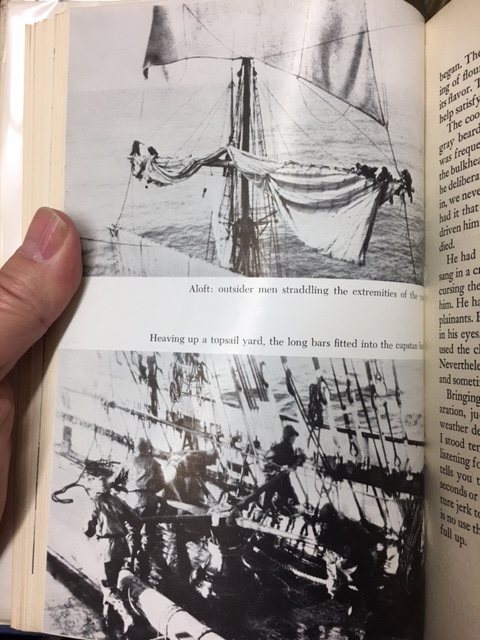 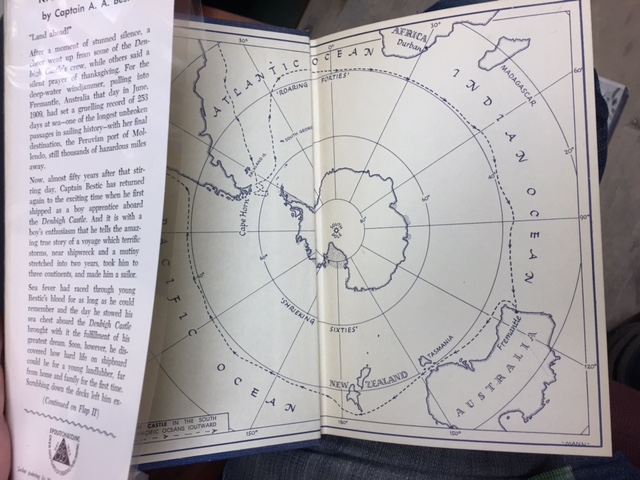 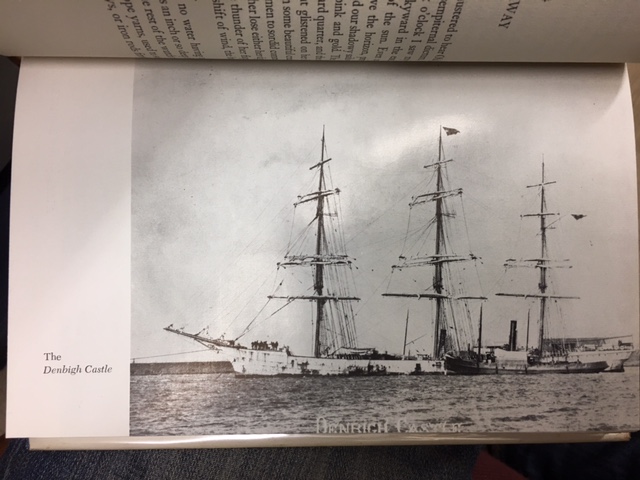 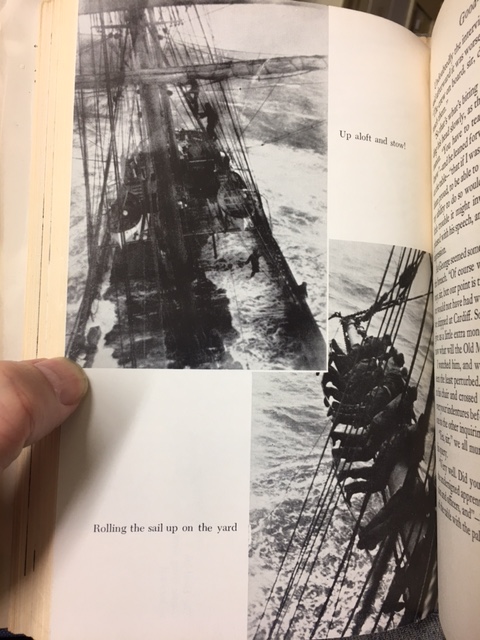 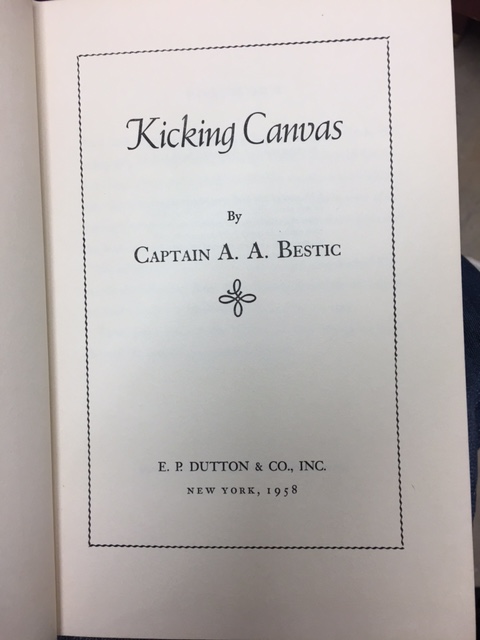 "This book describes my first voyage as an apprentice in the sailing ship Denbigh Castle, a voyage perhaps unique in the annals of sail." - from the Foreword.

After a moment of stunned silence, a cheer went up from some of the Denbigh Castle's crew, while others said a silent prayer of thanksgiving. For the deep-water windjammer, pulling into Freemantle, Australia that day in June, 1909, had set a gruelling record of 253 days at sea - one of the longest unbroken passages in sailing history - with her final destination, the Peruvian port of Molendo, still thousands of hazardous miles away.

"Now, almost fifty years after that stirring day, Captain Bestic has returned to the exciting time when he first shipped as a boy apprentice aboard the Denbigh Castle. And it is with a boy's enthusiasm that he tells the amazing true story of a voyage which terrific storms, near shipwreck and a mutiny stretched onto two years, took him to three continents, and made him a sailor." - from the dj.