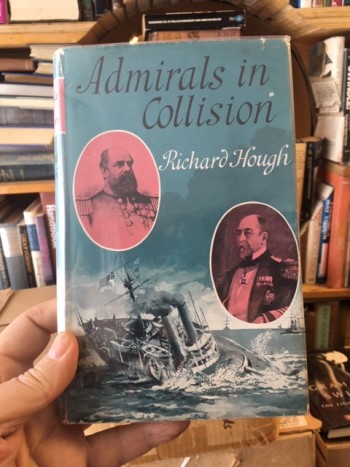 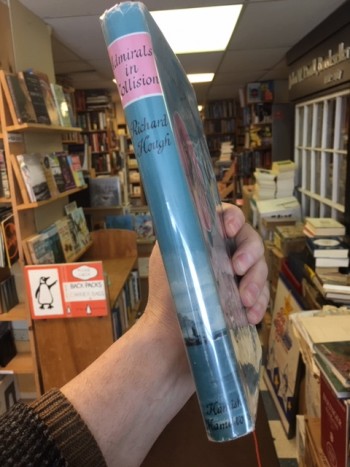 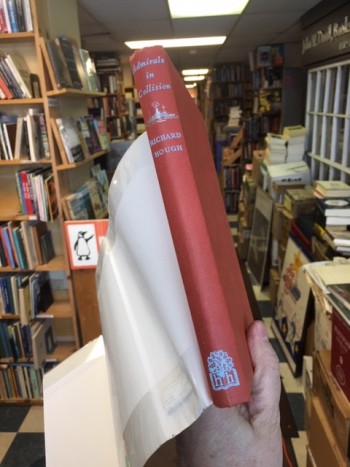 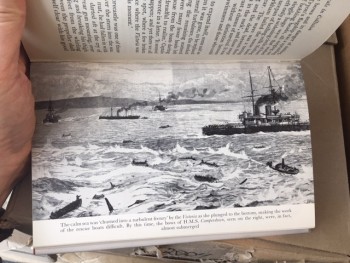 This is the story of the sinking of HMS Victoria by HMS Camperdown in 1893 on a calm sea during naval manoeuvres just outside of Tripoli's harbour. Why had the Victoria sunk? Who was to blame? How does one factor in the dynamic of antagonism between the two central figures of this tragedy, Vice-Admiral Sir George Tryon and his second in command Rear-Admiral Albert Hastings Markham?

"On June 22nd, 1893, the British Mediterranean Fleet, the greatest naval fighting force and the most powerful weapon in the world, was on peacetime manoeuvres off Syria. The weather was fine, the sea calm, the eleven great ironclads were cruising in perfect formation at moderate speed. Then, at 3.31 p.m. the order was given from the flagship to bring the fleet, through a delicate and complex evolution, to its anchorage off Tripoli, barely three miles distant. The calamitous result of this signal was to strike horror throughout Europe and America, and to bring into disrepute the conduct, the principles of tactics and of discipline, and the fundamentals of warship design, in the Royal Navy.

The author has explored deeply into the causes of this strange and obscure catastrophe that created such outrage, but was never satisfactorily explained then, and ever since has been the subject of controversy and prejudice. The incident concerned two battleships, crack men-o'-war that were hardly safe even in peace; two admirals, strongly contrasting in temperament, intelligence and authority; and a series of fluttering flags that initiated the extraordinary evolution.

Richard Hough believes that the answer to the enigma must lie in the characters of those admirals, Sir George Tryon, K.C.B. and Albert Hastings Markham; the one imperious, intimidating and self-confident; the other earnest and well-intentioned but anxious and fretful." - from the jacket .