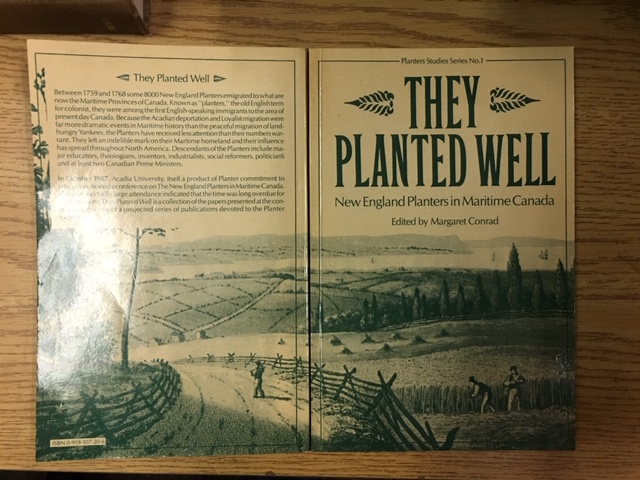 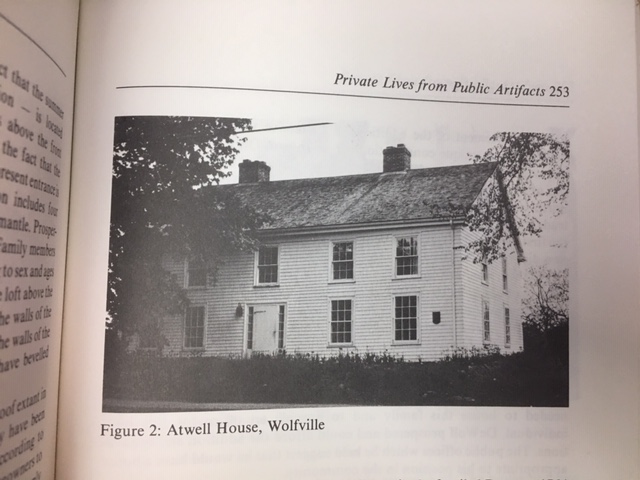 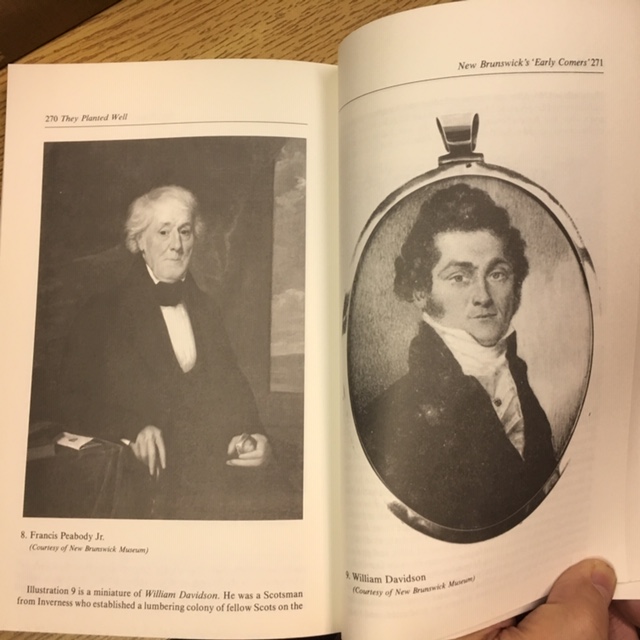 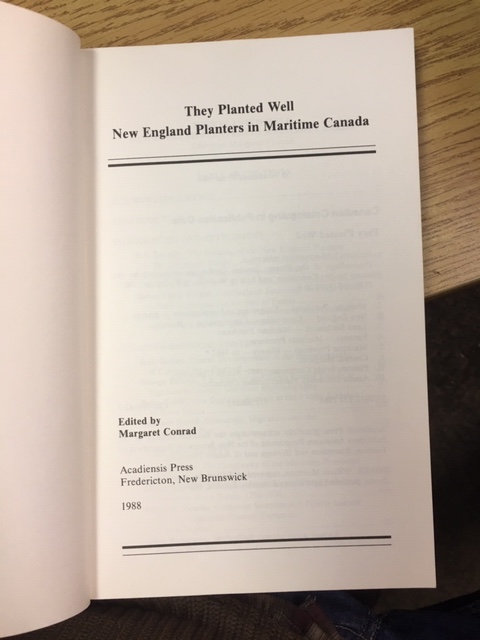 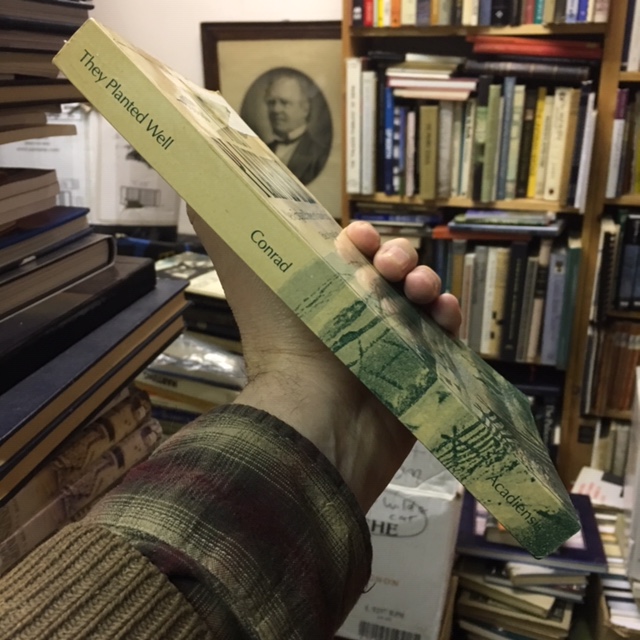 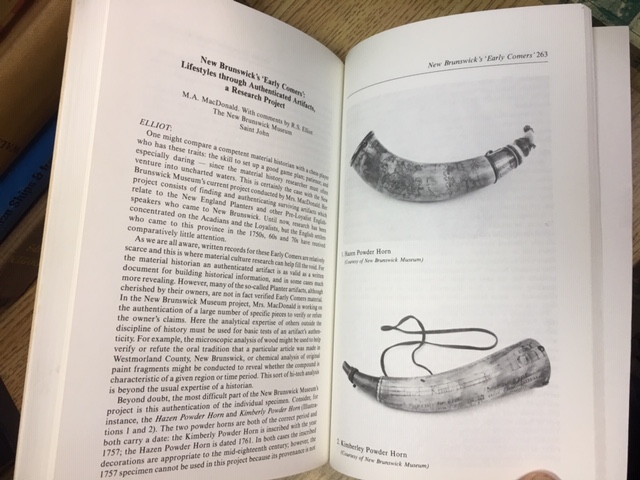 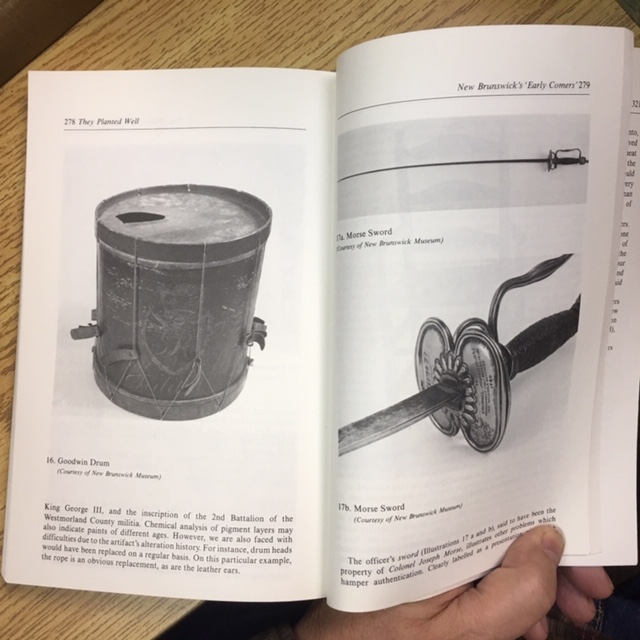 "Between 1759 and 1768 some 8,000 New England Planters emigrated to what are now the Maritime Provinces of Canada. Known as 'planters', the old English term for colonist, they were among the first English-speaking immigrants to the area of present day Canada. Because the Acadian deportation and Loyalist migration were far more dramatic events in Maritime history than the peaceful migration of land-hungry Yankees, the Planters have received less attention than their numbers warrant. They left an indelible mark on their Maritime homeland and their influence has spread throughout North America. Descendants of the Planters include major educators, theologians, inventors, industrialists, social reformers, politicians, and at least two Canadian Prime Ministers.

In October 1987, Acadia University, itself a product of Planter commitment to education, hosted a conference on the New England Planters in Maritime Canada. The unexpectedly large attendance indicated that the time was long overdue for such an event. They Planted Well is a collection of the papers presented at the conference, the first of a projected series of publications devoted to the Planter experience. " - from the rear cover." - from the rear cover.


Part I: Immigration and Settlement:
R.S. Longley's "The Coming of the New England Planters to the Annapolis Valley" (pp. 14-28);
D. Murray Young's "Planter Settlements in the St. John Valley" (pp. 29-35);
Esther Clark Wright's "Cumberland Township: A Focal Point of the Earl Settlement on the Bay of Fundy" (pp. 36-41);
Ernest A. Clarke's "Cumberland Planters and the Aftermath of the Attack on Fort Cumberland" (pp. 42-60).