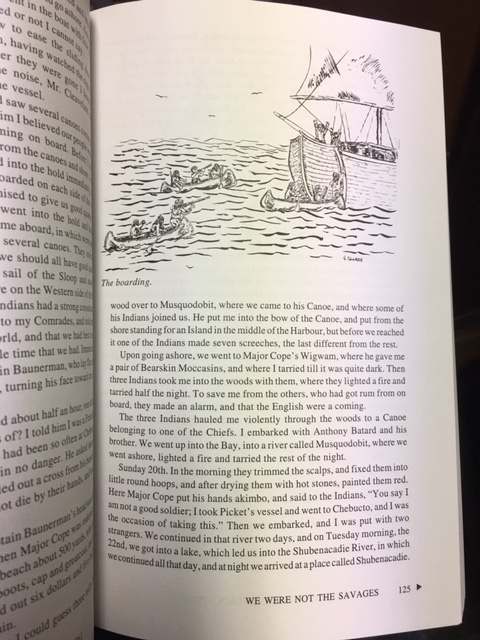 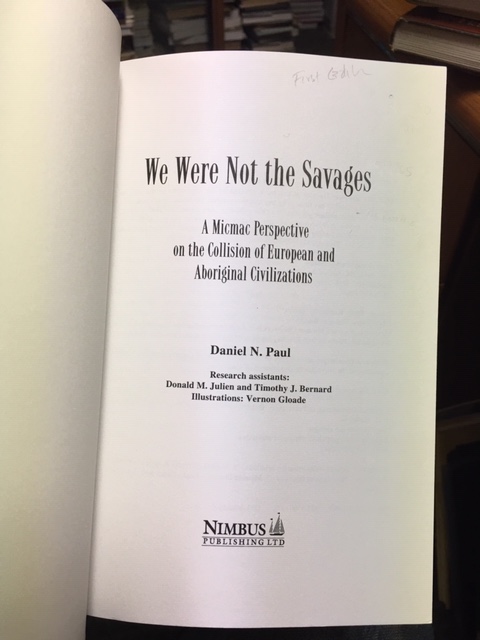 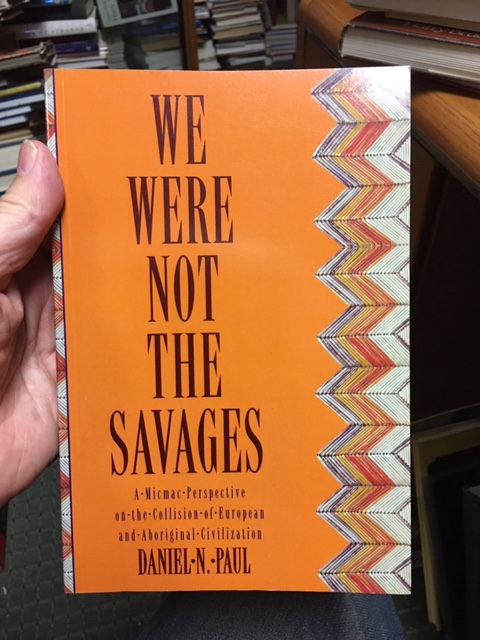 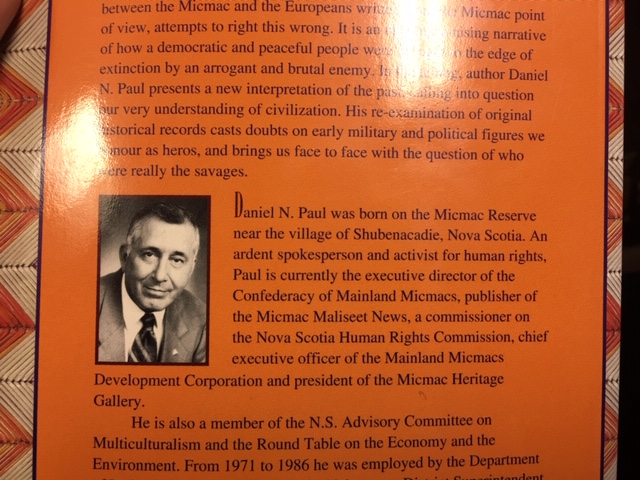 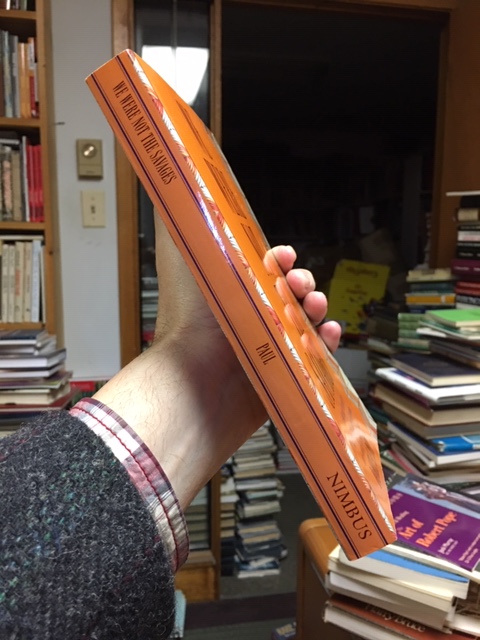 We Were Not the Savages : A Micmac Perspective on the Collision of European and Aboriginal Civilization. First Edition, Paperback.

"Although the history of the 'discovery' of America and its colonization by Europeans has been well documented and consistently taught in schools across the continent, one side of that story has never been told. That is the impact of the Peoples who inhabited North America for some ten thousand years before the arrival of the White man, and whose civilizations have barely survived the onslaught of European colonization.

'We Were Not the Savages', the first history of the confrontation between the Micmac and the Europeans written from the Micmac point of view, attempts to right this wrong. It is an uncompromising narrative of how a democratic and peaceful people were brought to the edge of extinction by an arrogant and brutal enemy. In the telling, author Daniel N. Paul presents a new interpretation of the past, calling into question our very understanding of civilization. His re-examination of original historical records casts doubts on early military and political figures we honour as heros, and brings us face to face with the question of who were really the savages." - from the rear cover.

1. Civilization, Democracy, and Government
2. Micmac Social Values and Economy;
3. European Settlement and Micmac Decline;
4. Persecution, War, and Alliance;
5. Treaties, Proclamations, and Terrorism;
6. The Treaty of 1725;
7. Flawed Peace and the Treaty of 1749; 8. More Bounties for Human Scalps and the Treaty of 1752; 9. The Vain Search for a Just Peace, 1752 - 1761;
10. Oppression and Despair;
11. The Royal Proclamation of 1763;
12. The Imposition of Poverty;
13. Dispossessed and Landless;
14. The Edge of Extinction;
15. Confederation and the Indian Act;
16. The Twentieth Century and the Failure of Centralization;
17. The Struggle for Freedom.

With notes, bibliography and index.

Title: We Were Not the Savages : A Micmac Perspective on the Collision of European and Aboriginal Civilization. First Edition, Paperback.

We Were Not the Savages : A Micmac Perspective on the Collision of European and Aboriginal Civilization. First Edition, Paperback.