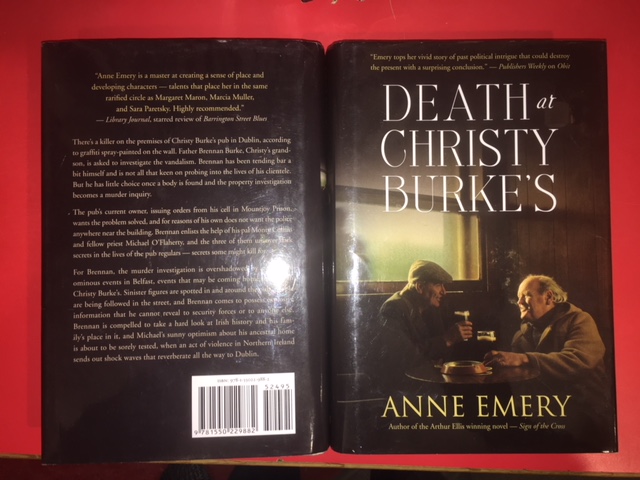 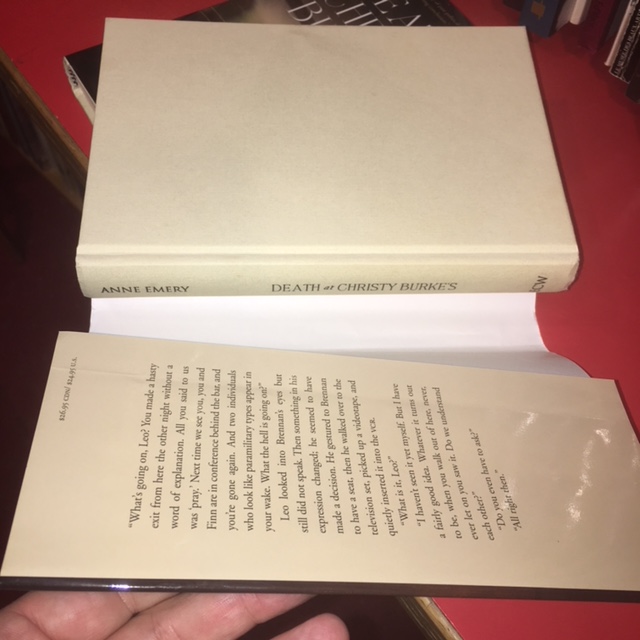 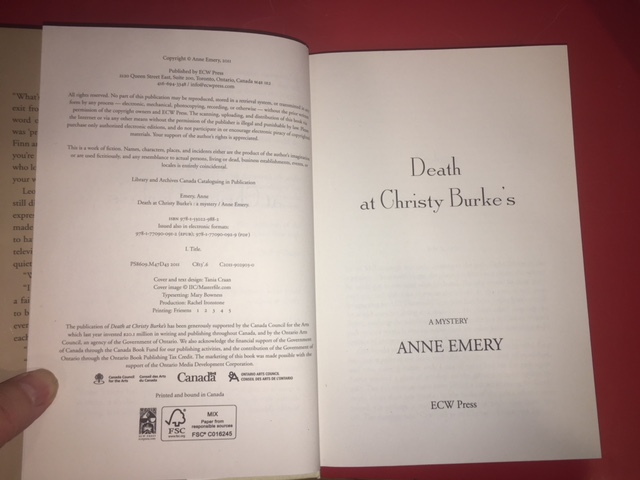 "There's a killer on the premises of Christy Burke's pub in Dublin, according to graffiti spray-painted on the wall. Father Brennan Burke, Christy's grandson, is asked to investigate the vandalism. Brennan has been tending bar a bit himself and is not all that keen on probing into the lives of his clientele. But he has little choice once a body is found and the property investigation becomes a murder inquiry.

The pub's current owner, issuing orders from his cell in Mountjoy Prison, wants the problem solved, and for reasons of his own does not want the police anywhere near the building. Brennan enlists the help of his pal Monty Collins and fellow priest Michael O'Flaherty, and the three of them uncover dark secrets in the lives of the pub regulars - secrets some might kill for.

For Brennan, the murder investigation is overshadowed by even more ominous events in Belfast, events that may be coming home to roost in Christy Burke's. Sinister figures are spotted in and around the pub, people are being followed in the street, and Brennan comes to possess explosive information that he cannot reveal to security forces or to anyone else. Brennan is compelled to take a hard look at Irish history and his family's place in it, and Michael's sunny optimism about his ancestral home is about to be sorely tested, when an act of violence in Northern Ireland sends out shock waves that reverberate all the way to Dublin." - from the dustjacket.