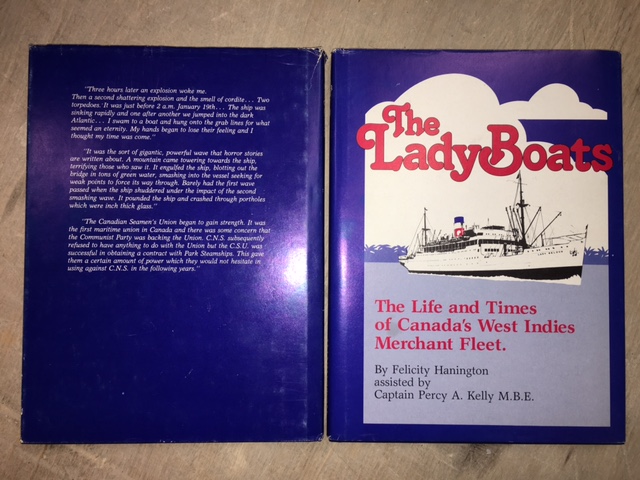 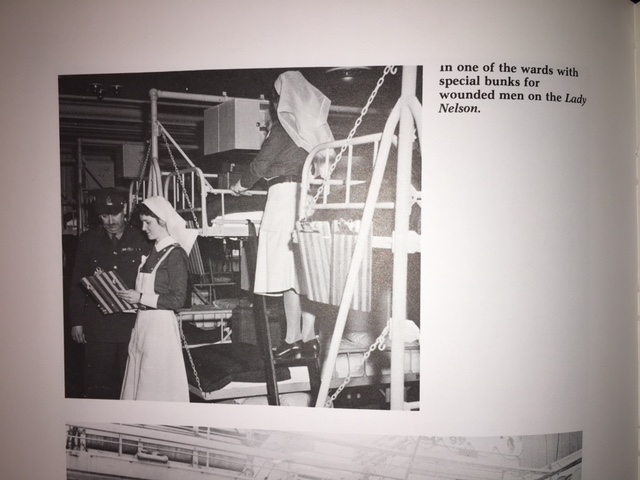 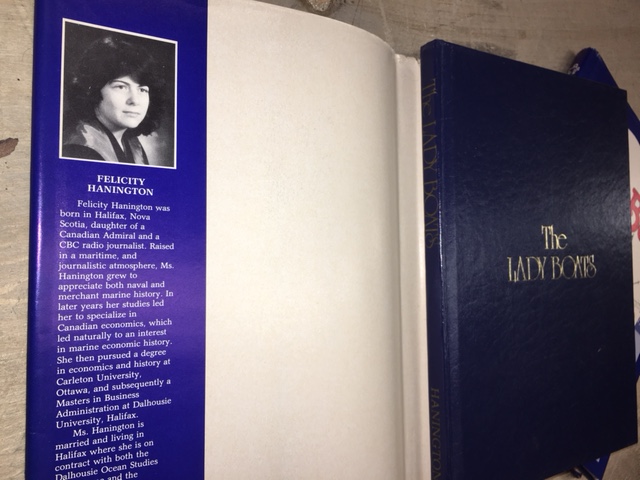 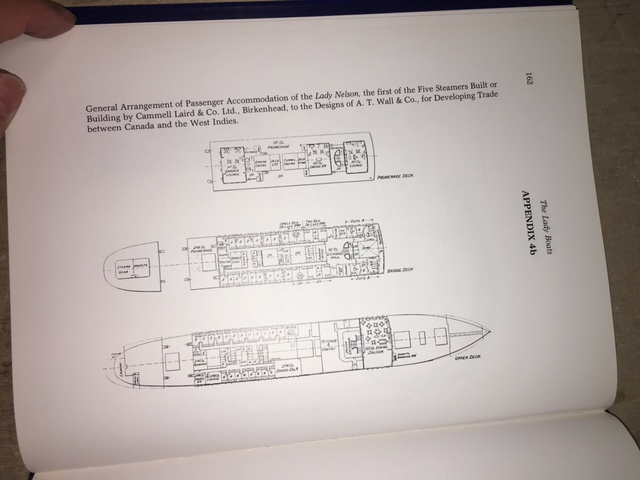 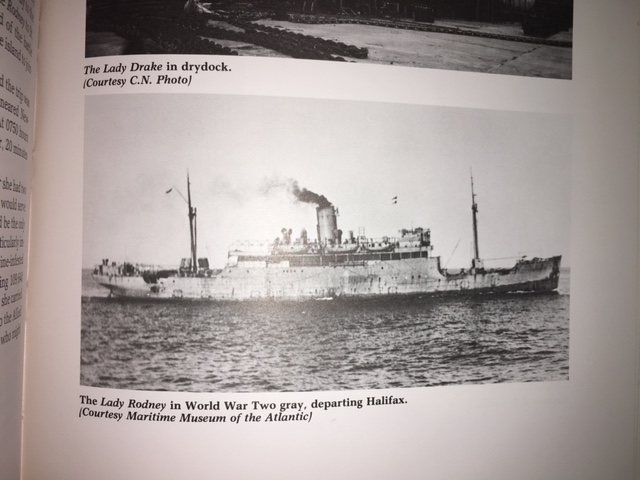 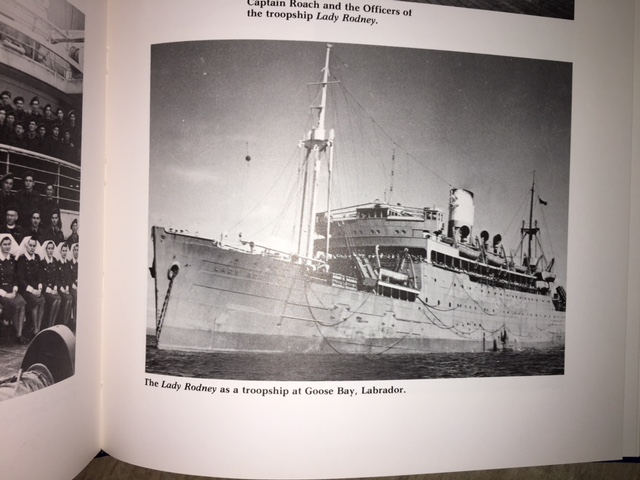 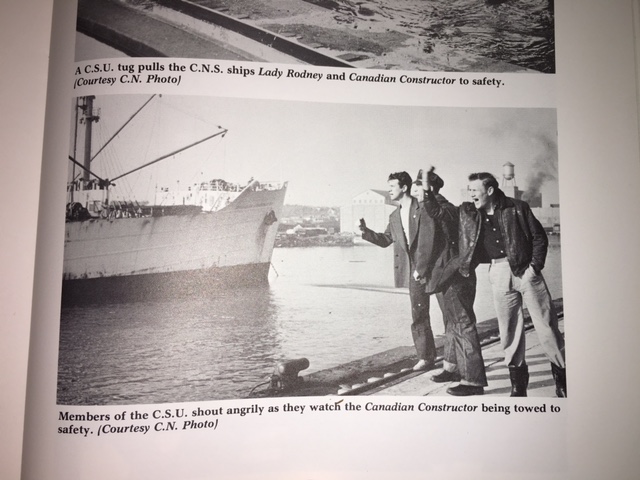 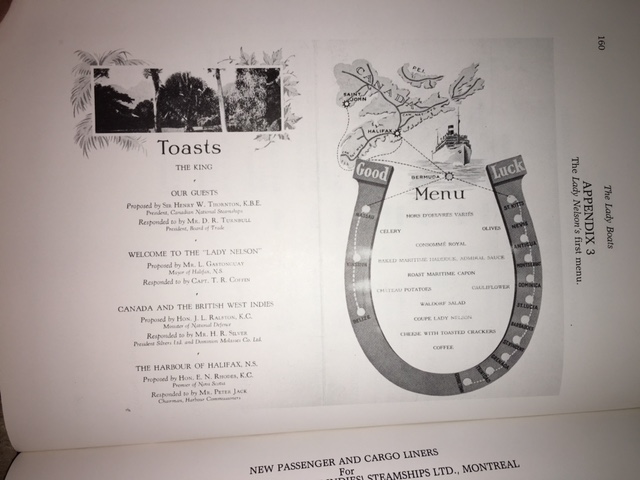 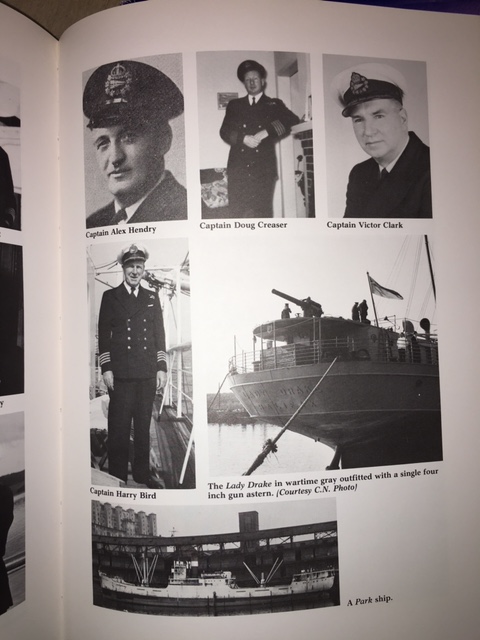 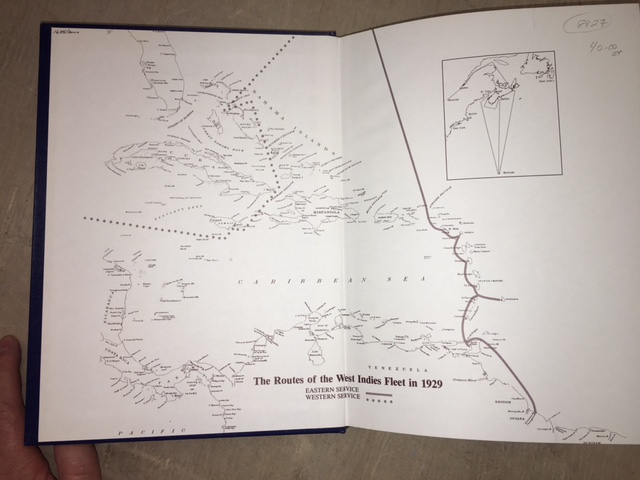 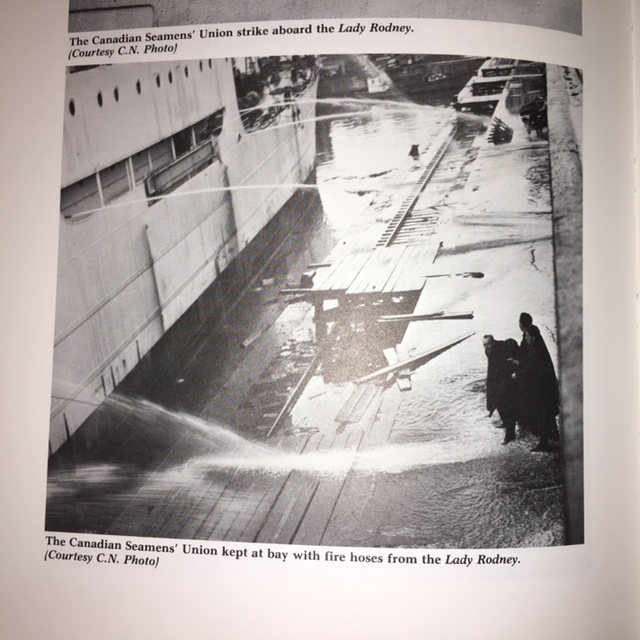 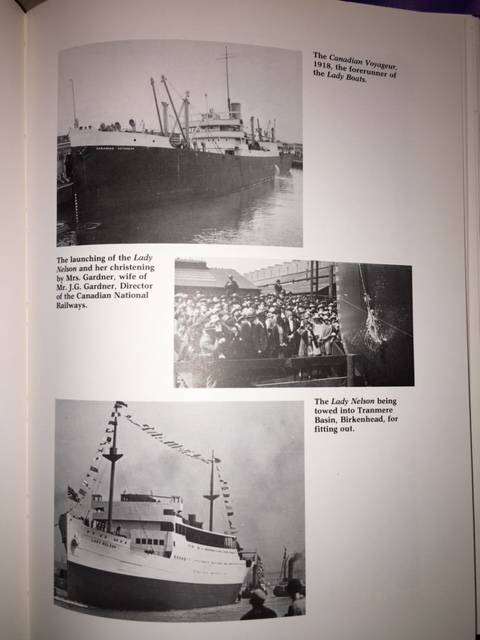 Hallett, Bermuda in Print : A Guide to the Printed Literature on Bermuda, 2nd ed., p. 95.

Limited to 3,000 numbered copies as per penned number at upper left of inside front cover.

Percy Ambrose Kelly, MBE, (b. ?, England) served on all five Lady Boats, and was a survivor of the Lady Hawkins catastrophe. At the time of publication he lived in Burlington, Ontario,

Chapters :
1. In the Beginning;
2. Ports of Call;
3. Prohibition, Passengers and Crew;
4. The First War Years;
5. Unsung Heroes;
6. Adventures of the Lady Rodney;
7. The End of the War;
8. The Rise of the Unions;
9. Life and Death of Canadian National Steamships.
Epilogue.