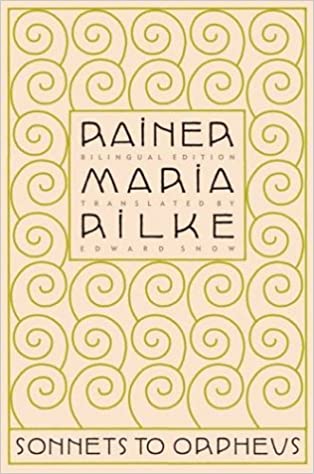 "Written only four years before Rilke's death, this sequence of sonnets, varied in form yet consistently structured, stands as the poet's final masterwork. In these meditations on the constant flux of our world and the ephemerality of experience, Rilke envisions death not only as one among many of life's transformations but also as an ideally receptive state of being. Because Orpheus has visited the realm of death and returned to the living, his lyre, a unifying presence in these poems, is an emblem of fluidity and musical transcendence. And Eurydice, condemned to return to Hades as a result of Orpheus's backward glance, becomes in Rilke's universe a mythical figure of consolation and hope."