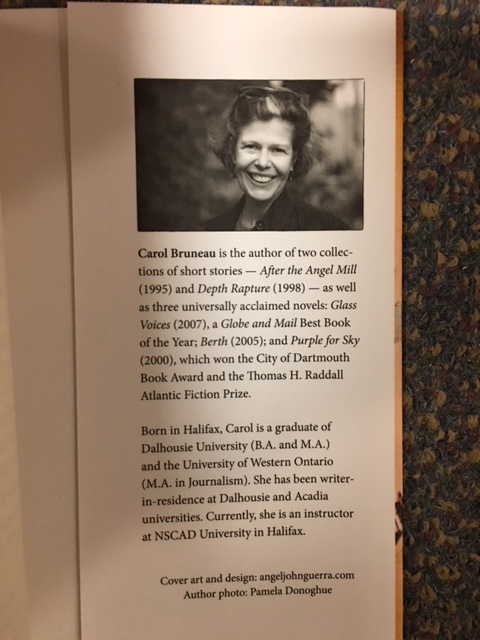 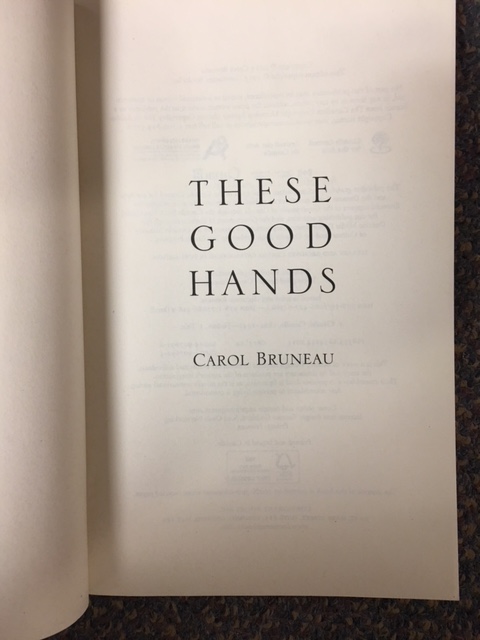 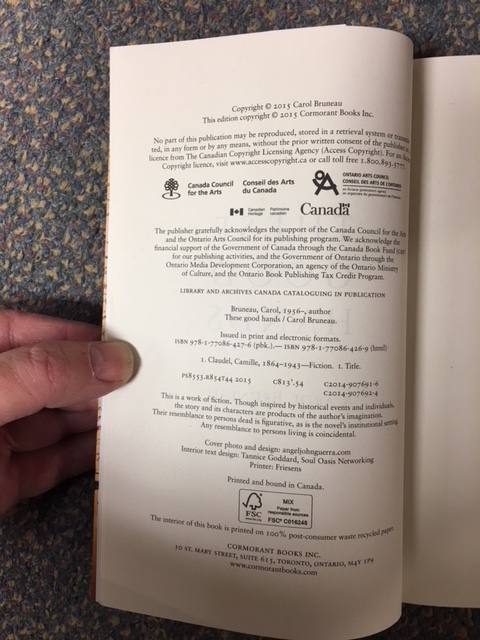 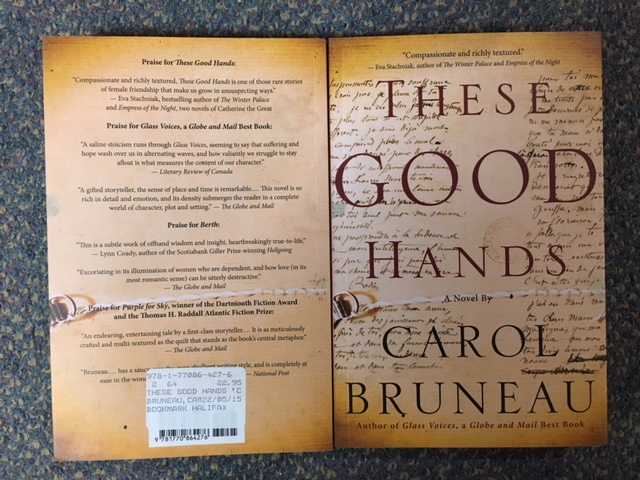 "Set in the early autum of 1943 in Vichy France, 'These Good Hands' interweaves the stories of Camille Claudel, the French sculptor, and Solange Poitier, the fictional nurse who cared for her in the final days of her thirty-year incarceration in the Montdevergues Asylum.

Claudel's biographers have suggested that she survived her long internment by writing letters, few of which ever left the asylum's walls. In 'These Good Hands', Bruneau reimagines these as letters to her younger self, famous for being Auguste Rodin's tragic mistress and not for her artistic talent.

Solange Poitier's story is revealed in jounal entries that describe her labours. her relationship with Claudel, and the ethical dilemma sh eventually confronts.

In caring for the dying Camille, Solange learns the fearlessness that comes of helping others and, ultimately, what it means to endure. - from the front flap.