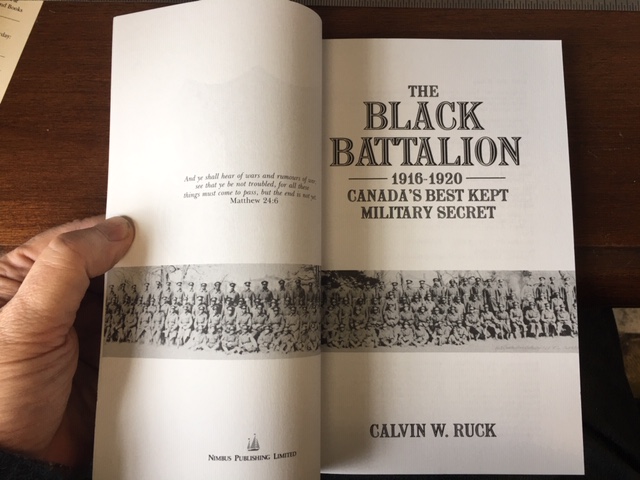 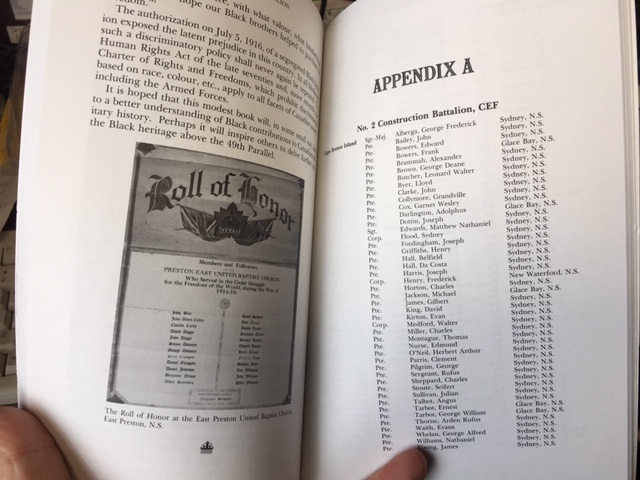 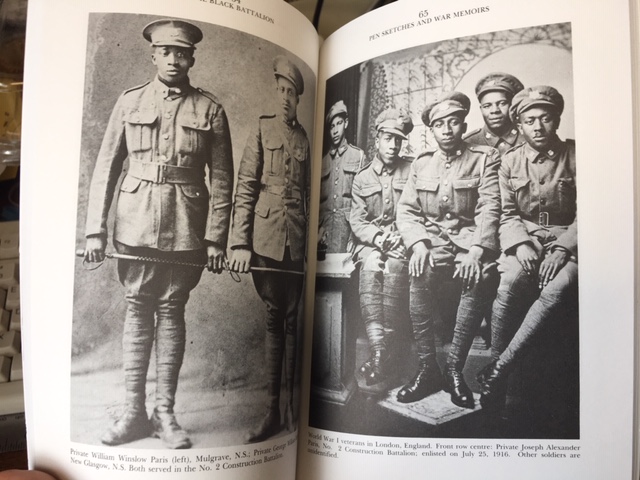 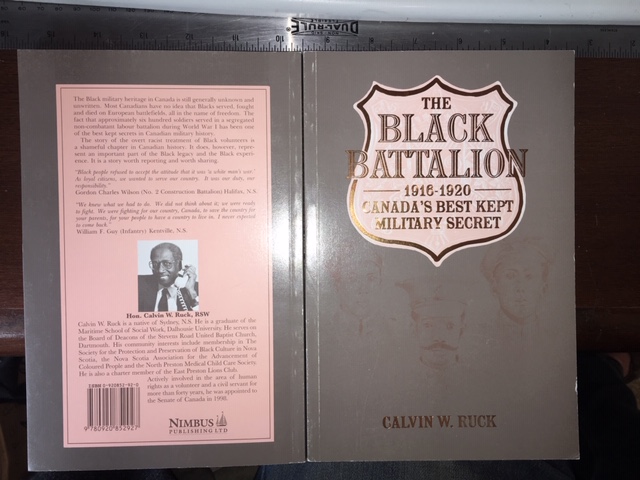 "The Black military heritage in Canada is still generally unknown and unwritten. Most Canadians have no idea that Blacks served, fought and died on European battlefields, all in the name of freedom. The fact that approximately six hundred soldiers served in a segregated non-combatant labour battalion during World War I has been one of the best kept secrets in Canadian military history.

The story of the overt racist treatment of Black volunteers is a shameful chapter in Canadian history. It does, however, represent an important part of the Black legacy and the Black experience. It is a story worth reporting and worth sharing."