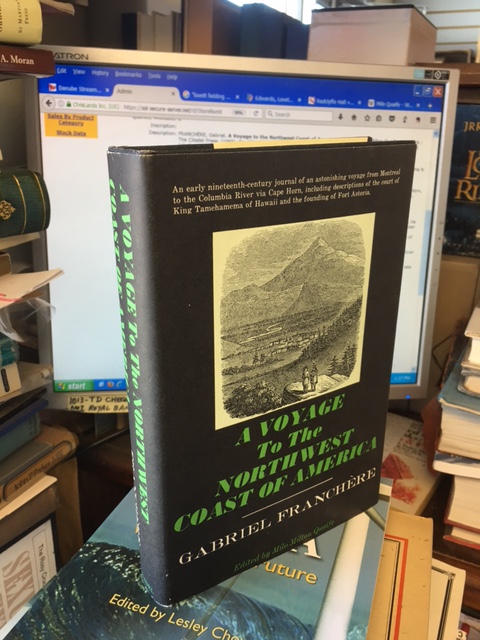 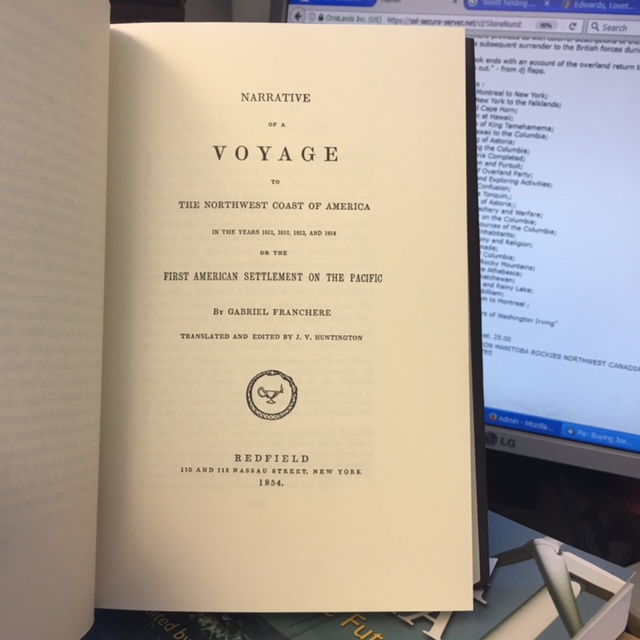 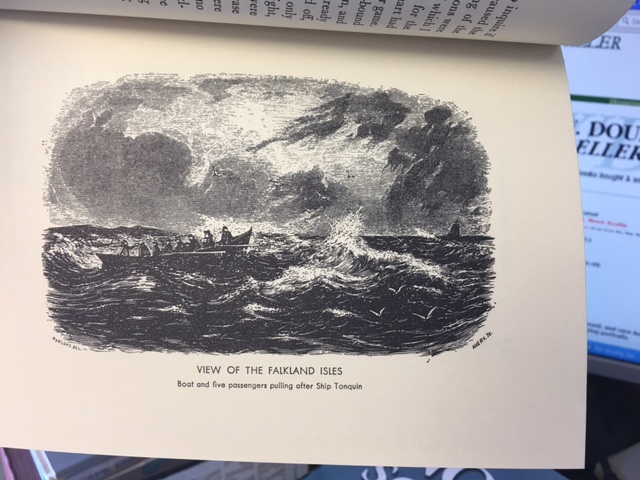 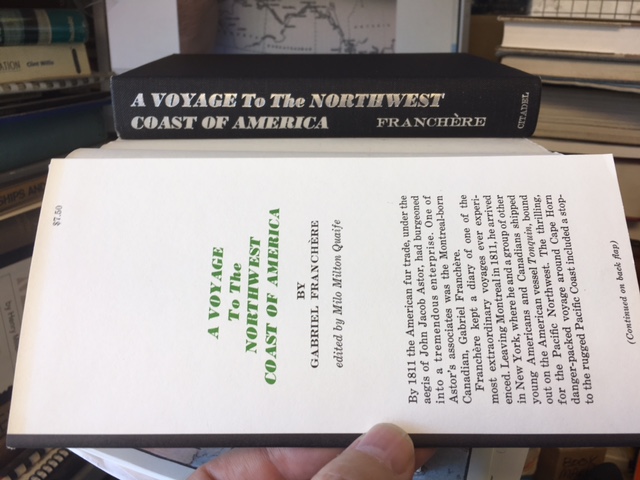 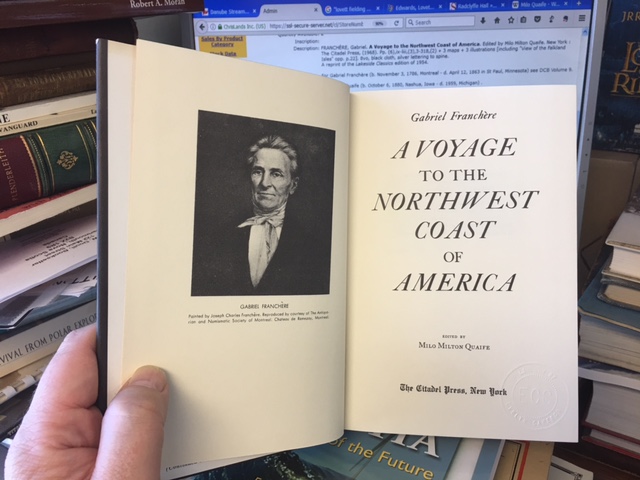 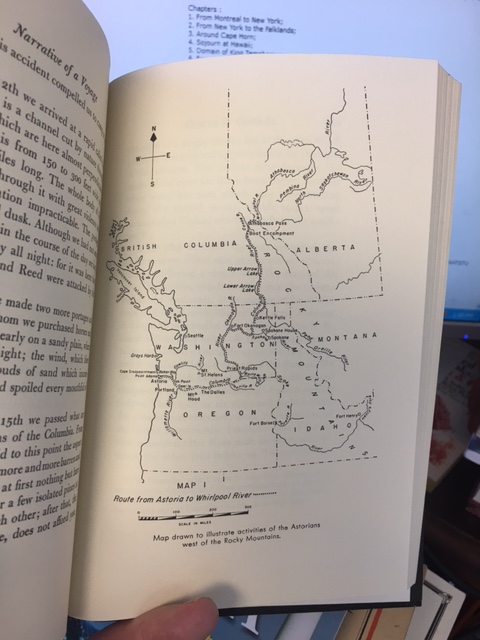 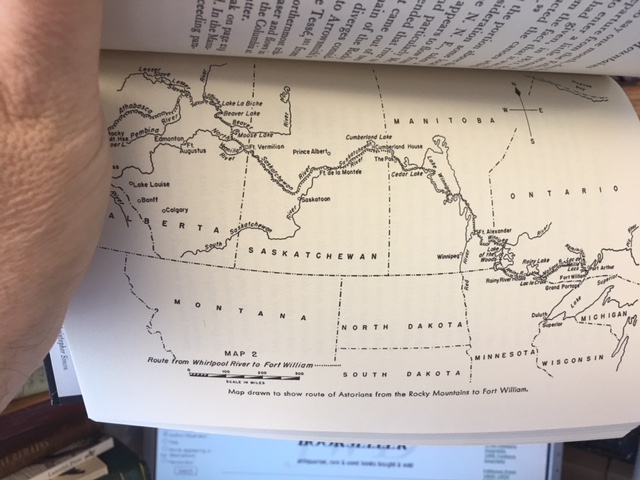 A Voyage to the Northwest Coast of America. First Edition thus in dustjacket

"An early nineteenth-century journal of an astonishing voyage from Montreal to the Columbia River via Cape Horn, including descriptions of the court of King Tamehamema of Hawaii and the founding of Fort Astoria." front of dj.

"By 1811 the American fur trade, under the aegis of John Jacob Astor, had burgeoned into a tremendous enterprise. One of Astor's associates was Montreal-born Canadian, Gabriel Franchère.

Franchère kept a diary of one of the most extraordinary voyages ever experienced. Leaving Montreal in 1811, he arrived in New York, where he and a group of other young Americans and Canadian shipped out on the American vessel Tonquin , bound for the Pacific Northwest. The thrilling danger-packed voyage around Cape Horn to the rugged Pacific Coast included a stop-over in Hawaii, where the voyagers were royally entertained at the court of King Tamehamema.

Franchère provides us with colorful descriptions of the founding of Fort Astoria at the mouth of the Columbia River and its subsequent surrender to the British forces during the War of 1812.

The book ends with an account of the overland return to Montreal - a journey as intrepid and dramatic as the sea voyage out." - from dj flaps.

Chapters :
1. From Montreal to New York;
2. From New York to the Falklands;
3. Around Cape Horn;
4. Sojourn at Hawaii;
5. Domain of King Tamehamema;
6. From Hawaii to the Columbia;
7. Founding of Astoria;
8. Ascending the Columbia;
9. Fort Astoria Completed;
10. Desertion and Pursuit;
11. Arrival of Overland Party;
12. Trading and Exploring Activities;
13. War and Confusion;
14. Fate of the Tonquin ,;
15. Surrender of Astoria;;
16. Indian Treachery and Warfare;
17. Last Winter on the Columbia;
18. Natural Resources of the Columbia;
19. The Native Inhabitants;
20. War, Matrimony and Religion;
21. Return to Canada;
22. On the Upper Columbia;
23. Crossing the Rocky Mountains;
24. Descending the Athabasca;
25. Down the Saskatchewan;
23. Lake Winnipeg and Rainy Lake;
27. Arrival at Fort William;
28. From Fort William to Montreal ;
29. In Retrospect.
With appendix "Errors of Washington Irving"
With index.

Title: A Voyage to the Northwest Coast of America. First Edition thus in dustjacket

A Voyage to the Northwest Coast of America. First Edition thus in dustjacket