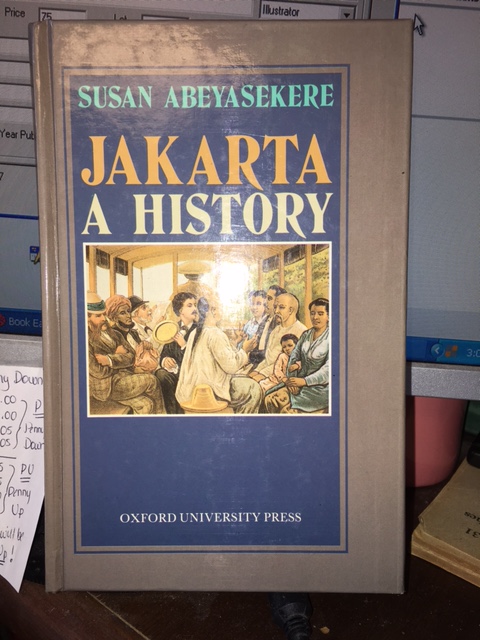 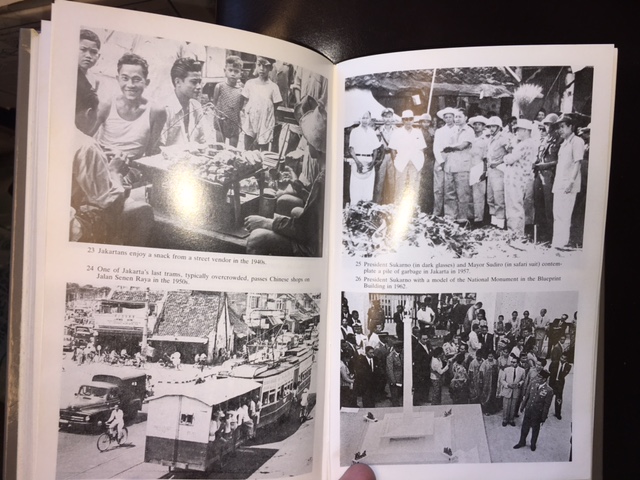 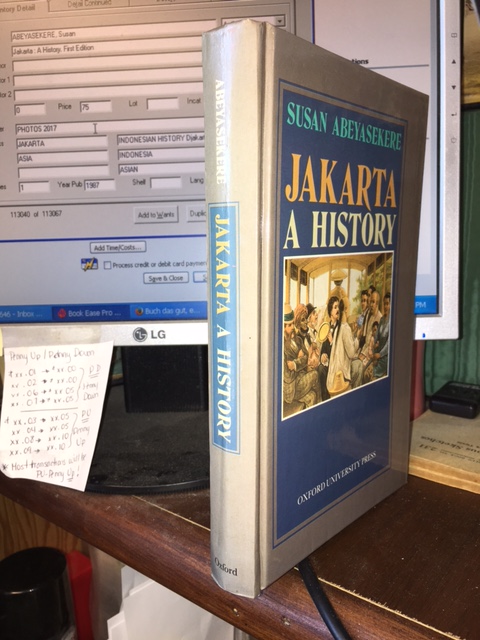 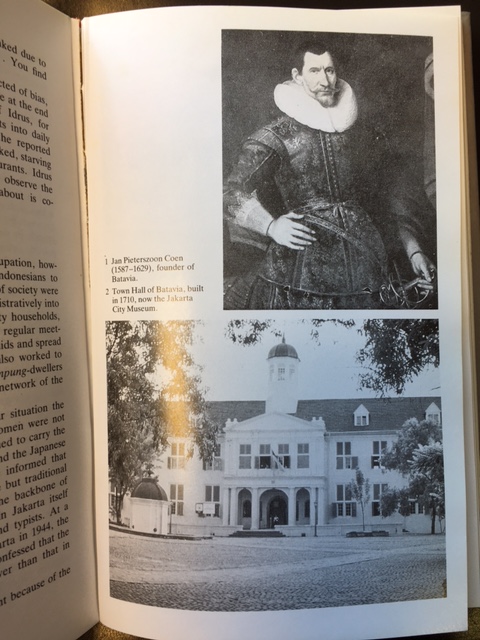 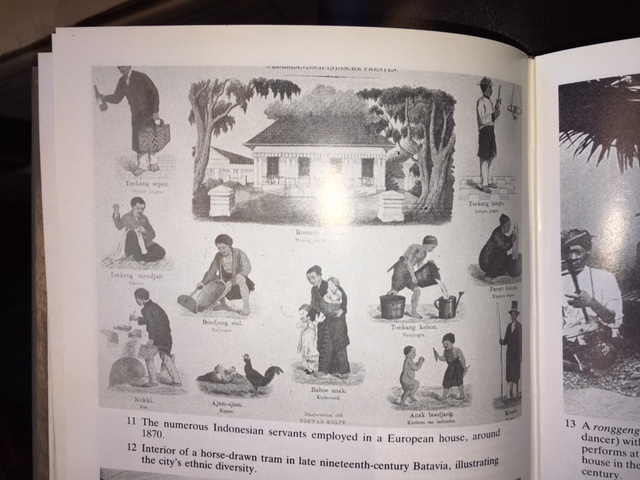 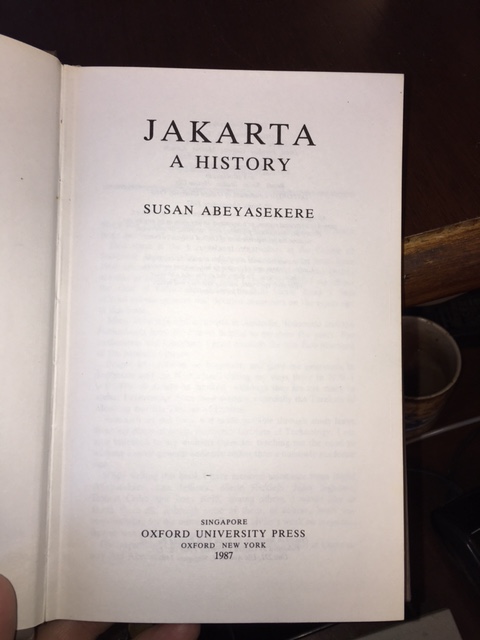 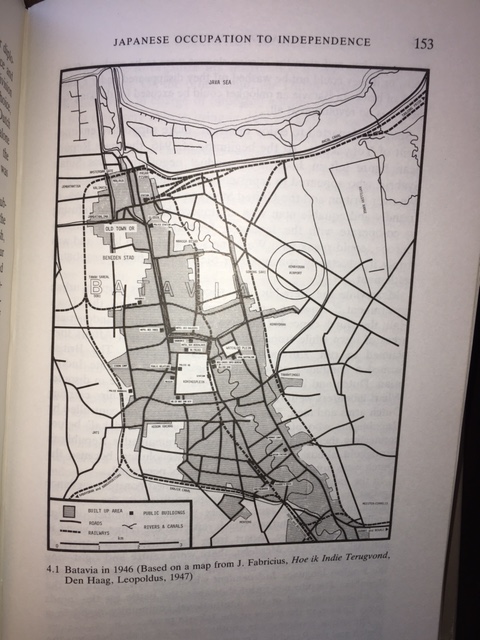 "This study of Jakarta presents the first general history of the city. It follows two main themes. One is the clash between dream and reality. For nearly 400 years, governments have wanted Jakarta to be the show-piece for their policies in the Indonesian archipelago. From 1619 until 1949, the Dutch saw the city as a European enclave displaying the gifts of good government and modern technology which they brought to their East Indies. After independence, President Sukarno lavished attention on his capital, hoping to make it the pride of the nation and the Beacon of the New Emerging Forces. Since Sukarno's fall, the New Order Government has channelled investment into Jakarta and carried through extensive modernization plans in line with its general aim of economic development for Indonesia. This book looks at the consequences of those centuries of policies for Jakarta, and in particular for the vast majority of its inhabitants who have always been too poor to fit into plans for the city.

The other main theme is the rich complexity of Jakarta's population. For centuries the city grew relatively slowly, and immigrant groups of Chinese, Arabs, Europeans and Indonesians from all over the archipelago mingled to produce unique cultural forms. In the last 40 years, that intricate web has been torn apart by political changes and massive waves of Indonesian immigrants who are still struggling to create their own urban culture in a predominantly rural country." (from the back cover).

Part II - Interregnum.
4. Japanese Occupation and the Struggle for independence. 1942-1949.