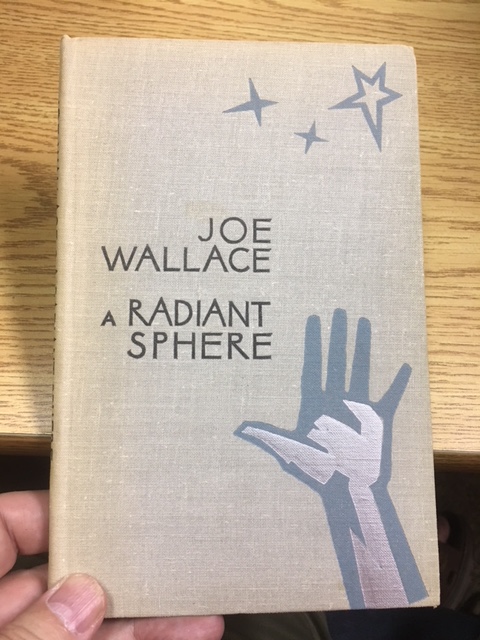 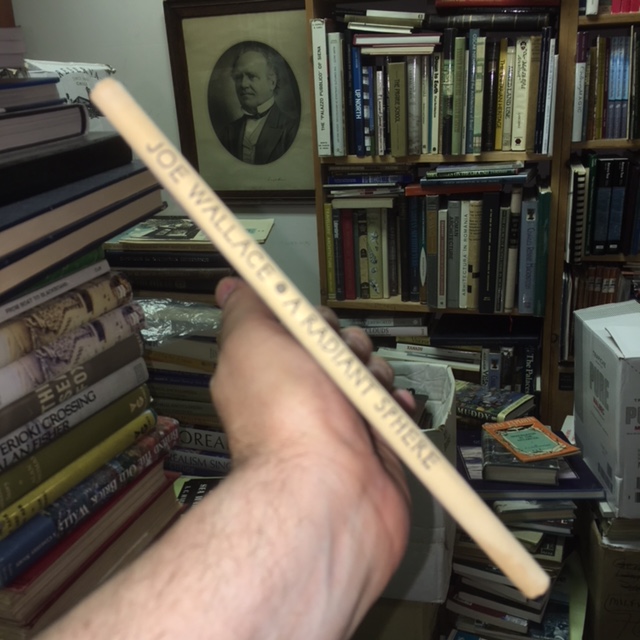 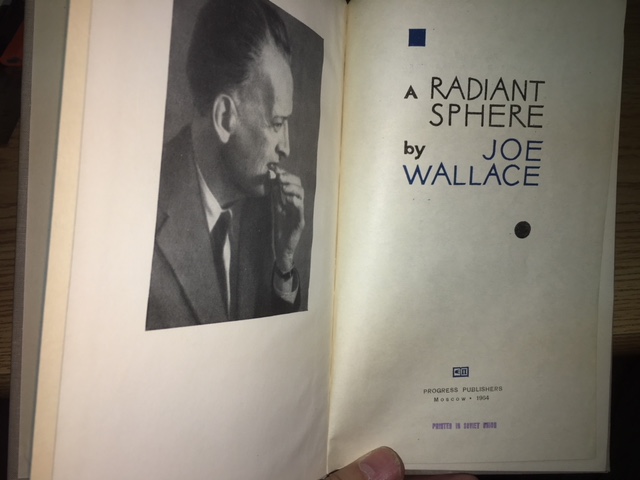 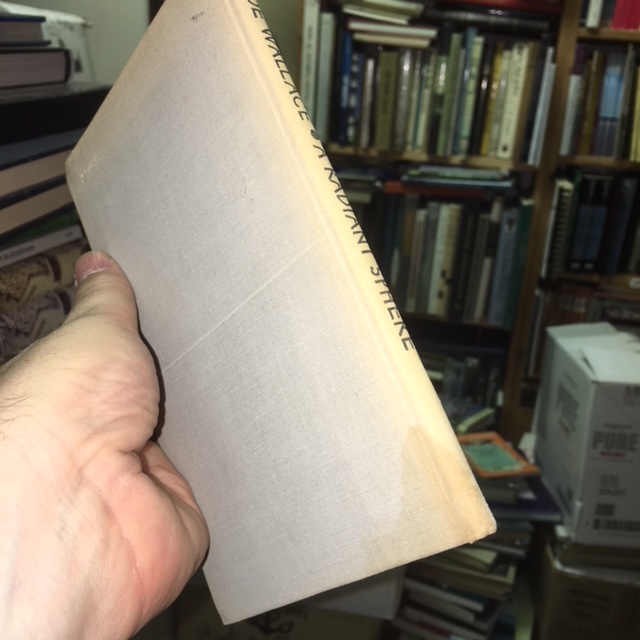 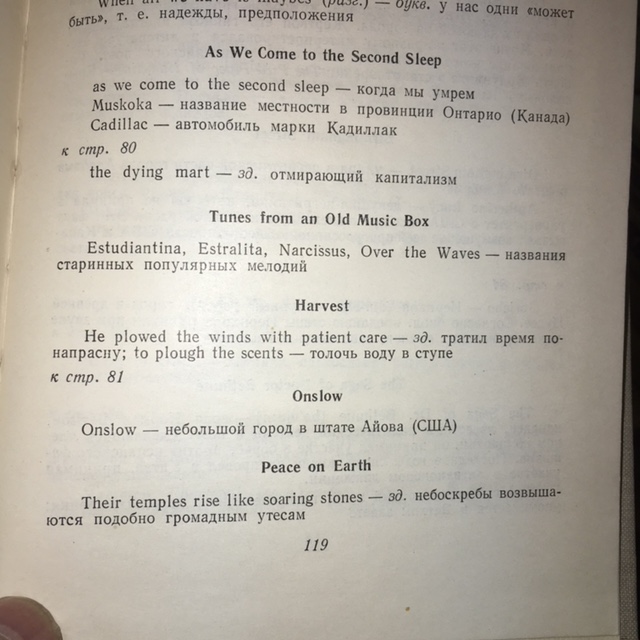 Not in Weinrich, Social Protest from the Left in Canada 1870-1970: A Bibliography, though another poetry book of Wallace's, Hi, Sister, Hi, Brother!, is.

A book of poetry.

Preface by the Author

And for some local colour this one, the 17-line "Onslow" which begins,

"As I went down to Onslow, I had a girl in Onslow.
The Salmon River went with me thro' scattered willow trees."

With end-notes in Russian.