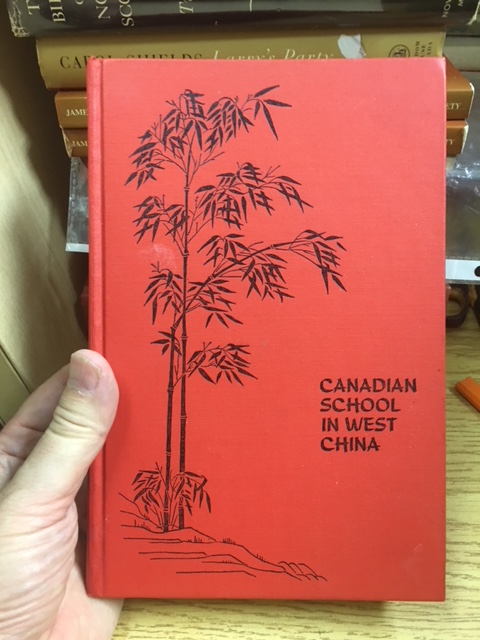 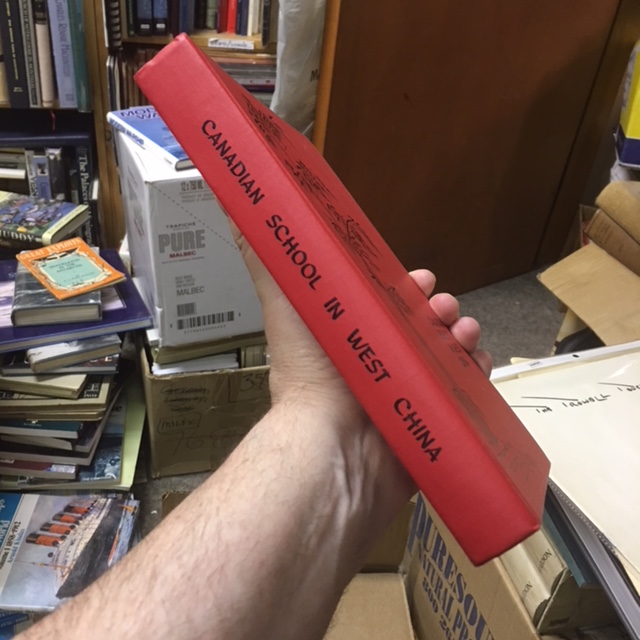 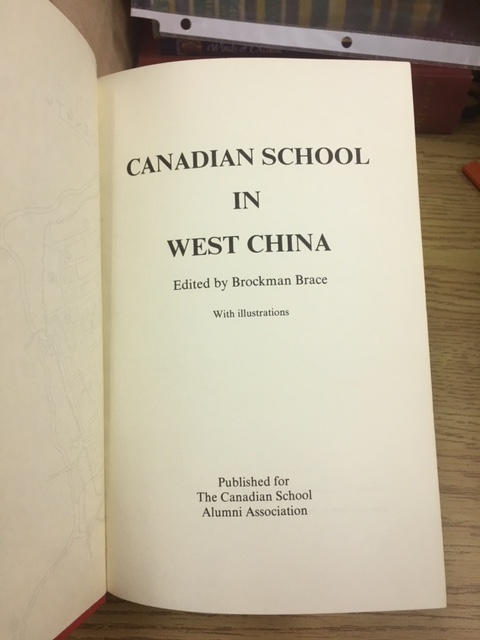 The Land That Is Calling Me (by Caroline Winifred Quentin);

The University Campus : the Site of the Campus Canadian School (by Isabella Crutcher);

An Address At The Sixtieth Anniversary Reunion June 22 1969 (by William Service).

Reminiscences of the Jenshow Canadian School (by Margaret Allen);

Foreword to the Biographies (by Lorenia Edmonds);

Getting Away to the Mountains 1939 (by Katharine Willmott);

An Overland Journey (by Mabel Hoffman);

A Trip Through the Yangtze Gorges (by Lorenia Edmonds);

A Visit to Wu Ho Ssu : A Temple Outside the South Gate of Chengtu (by Betty Bridgman, C.S. Magazine 1938);

Negotiations For Canadian Recognition of the People's Republic of China (by Robert Edmonds);


[Miscellaneous Poems and Songs]
Things I Remember (by Jack Mullett);
HomeIs Where (by Muriel Beaton);
Memoriam.