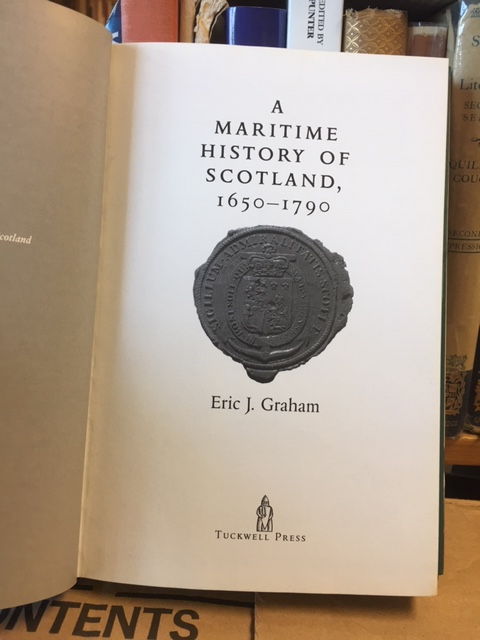 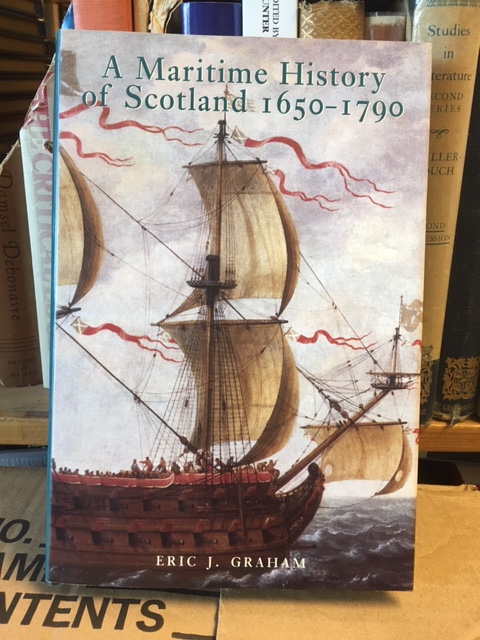 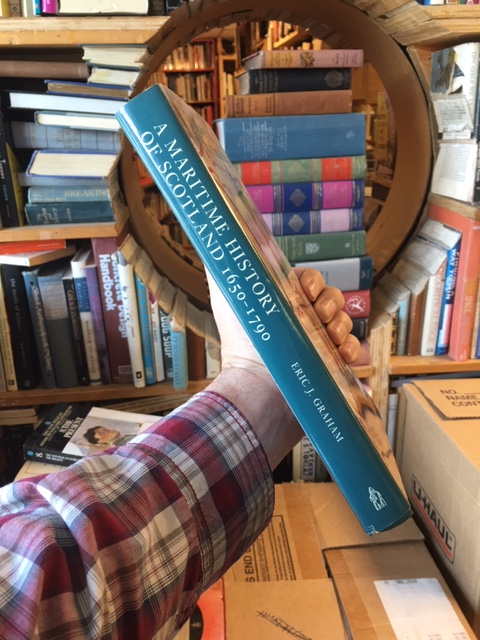 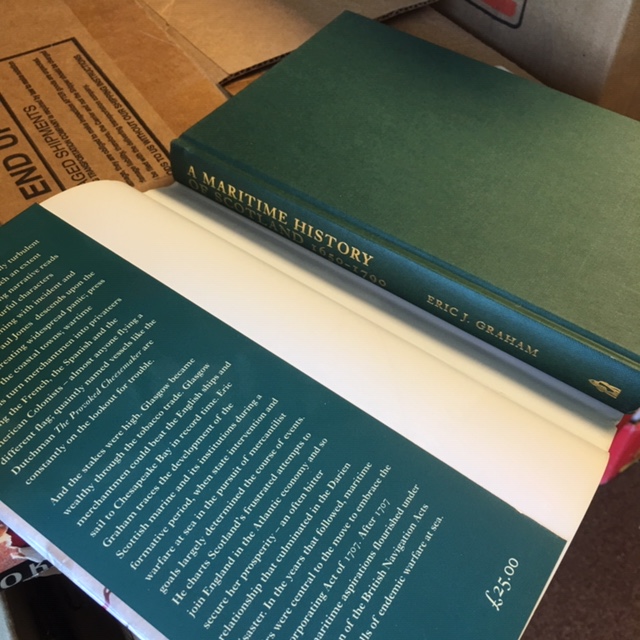 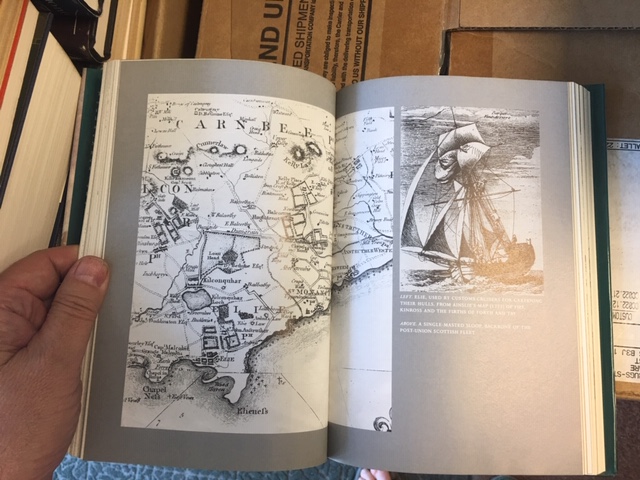 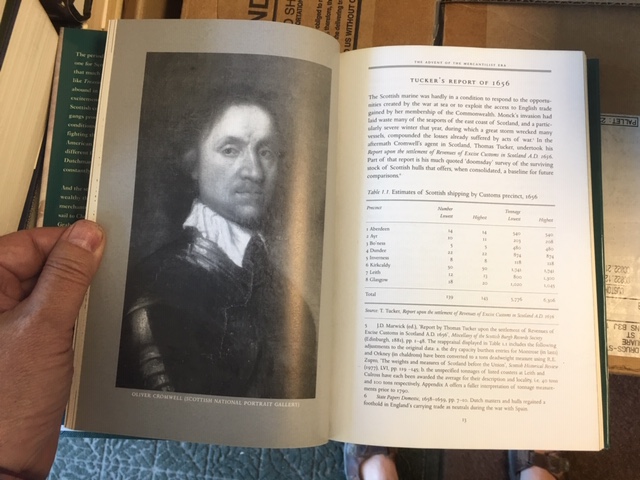 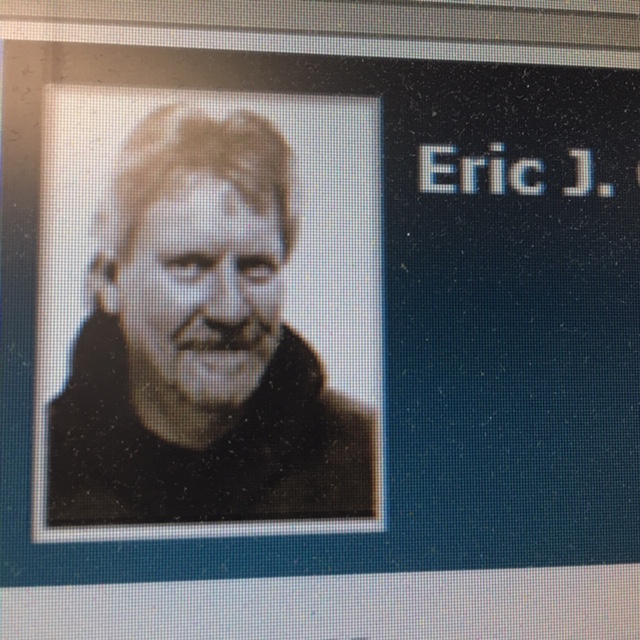 A Maritime History of Scotland, 1650-1790. First Edition in dustjacket

Eric J. Graham (b. 1949, Ayrshire, Scotland) was living in Edinburgh at the time of publication.

The author discusses how intervention by the state and warfare in the pursuit of mercantilist goals played a major part in determining the development of the Scottish marine and its institution during the turbulent years of 1650 to 1790. Includes maps.

"The period 1650 to 1790 was a highly turbulent one for Scottish seafarers, to such an extent that much of this fast-flowing narrative reads like Treasure Island. Colourful characters abound in a story teeming with incident and excitement: John Paul Jones descends upon the Scottish coast creating widespread panic; press gangs prowl the coastal towns; wartime conditions turn merchantmen into privateers fighting the French, the Spanish and the American Colonists – almost anyone flying a different flag; quaintly named vessels like The Provoked Cheesemaker are on the lookout for trouble.

And the stakes were high. Glasgow became wealthy through the tobacco trade. Glasgow merchantmen could beat the English ships and sail to Chesapeake Bay in record time. Eric Graham traces the development of the Scottish marine and its institutions during a formative period, when state intervention and warfare at sea in the pursuit of merchantilist goals largely determined the course of events. He charts Scotland’s frustrated attempts to join England in the Atlantic economy and so secure her prosperity – an often bitter relationship that culminated in the Darien Disaster. In the years that followed, maritime affairs were central to the move to embrace the full incorporating Act of 1707. After 1707, Scottish maritime aspirations flourished under the protection of the British Navigation Acts and the windfalls of the endemic warfare at sea." - the jacket.

Appendices :
A. Tonnage Measurements.
B. The 1725 Review and the Registration of Vessels prior to the Act of Registry (1786).
C. Index of Vessels.

With glossary, bibliography and index.

Title: A Maritime History of Scotland, 1650-1790. First Edition in dustjacket

A Maritime History of Scotland, 1650-1790. First Edition in dustjacket