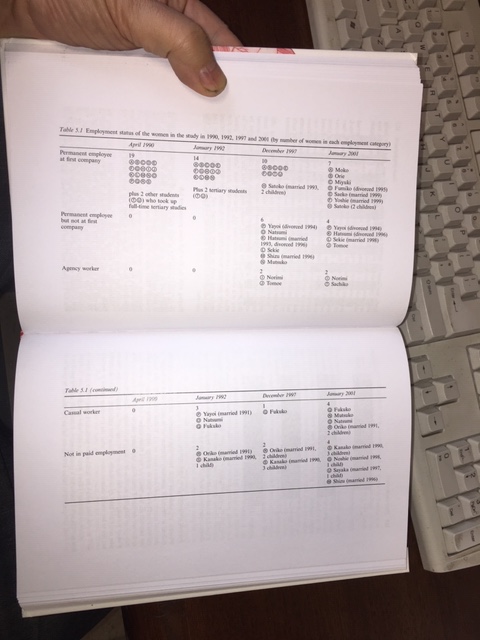 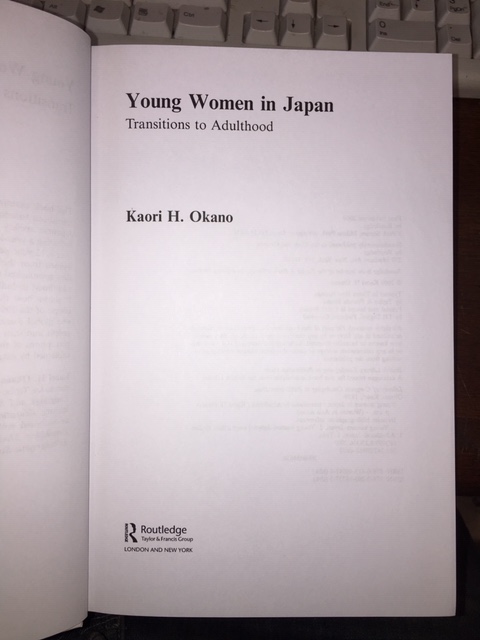 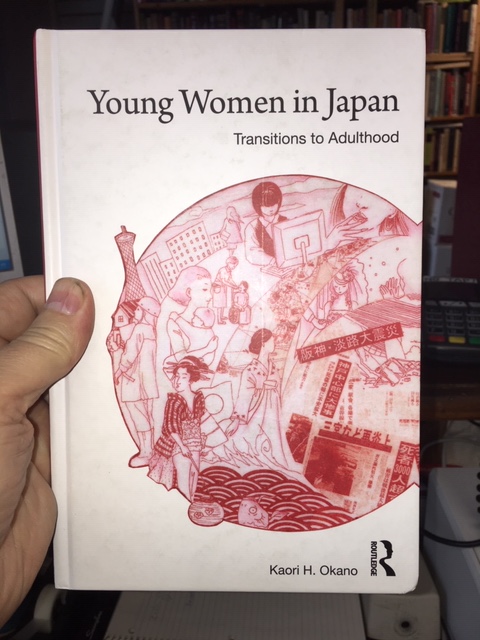 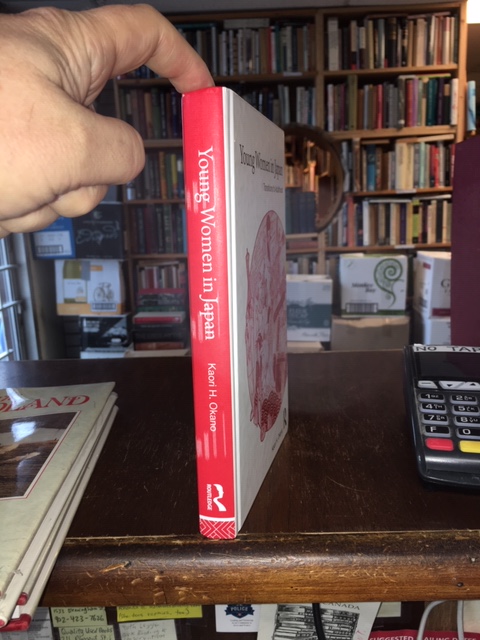 In the ASAA Women in Asia Series.

Kaori H. Okano (b. 1959) is a Professor of Asian Studies/Japanese at La Trobe University, Melbourne, Australia. She researches the sociology/anthropology of education and inequality, women, and multiculturalism in Asia (especially in Japan). She is currently engaged in a longitudinal ethnography of working class women growing up in Japan (1989-2019); and is a chief investigator of an Australian Research Council funded interdisciplinary project, “Thirty years of talk: A Panel Study of Kobe Women’s Interview Discourse 1989-2019”.

"This book examines young women in Japan, focusing in particular on their transitions to adulthood, their conceptions of adulthood and relations with Japanese society more generally. Drawing on detailed primary research including a year-long observation of high schools and subsequent interviews over a 12-year period, it traces the experiences of a group of working-class women from their last year of high-schooling in 1989 through to 2001 as they approached their thirties. It considers important aspects of the transition to adulthood including employment, marriage, divorce, childbirth and custody. It shows how the role and identities of young women changed over the course of the 1990s, exploring the impact of changes within Japanese society and global forces, and explains fully the implications for ordinary young people and their everyday lives. It considers to what extent young women's perceptions of themselves and society are shifting, and how far this can be explained by external constraints and their own experiences and decisions. — from the back cover

Part I. Life Stories 1989 – 2001.
2. A Longitudinal Ethnography.
3. Portraits of Selected Women :
Miyuki : From Cashier to Display Artist.
Kanako : A Fisherman's Wife.
Yayoi : 'I Didn't Think it Would be so Hard to Get a Divorce'.
Satoko : 'I'm the Breadwinner, and It's Hard'.
Noshie : Between Two Worlds.
Sekie : 'It was Worth the Hardship to Become a Nurse in the End'.
Tomoe : 'The Korean Bank was Comfortable, but the Agency Work Suits Me Better at the Moment'.
Hatsumi : I've lost the Custody of My Daughter'.

Part II. Themes from the Stories.
4. Initial Entry Into the Wider Adult World.
5. Paid Employment : From Permanent to Non-Standard Jobs.
6. Forming Relationships.
7. Marriage and Divorce in Their 20s.
8. Decisions and Their Consequences in Paths to Adulthood : Seeking Comfort (igokochi).

With end-notes, bibliography, and index.