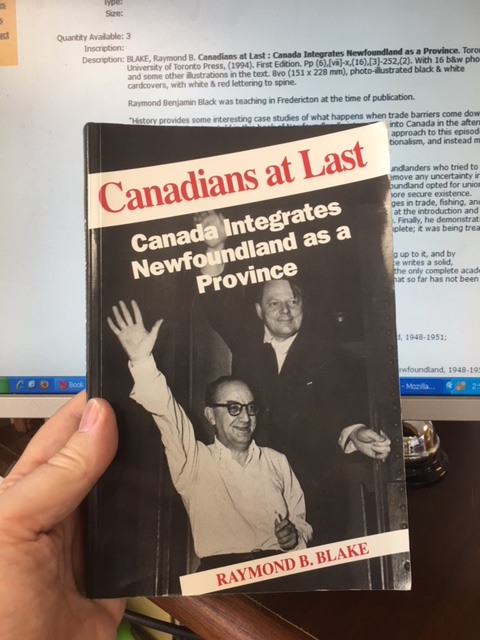 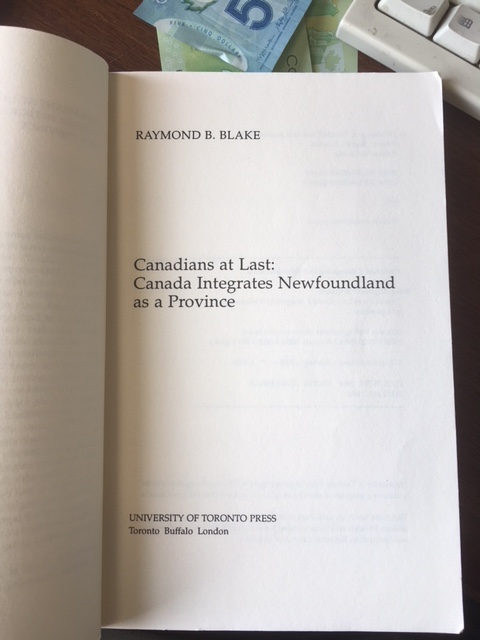 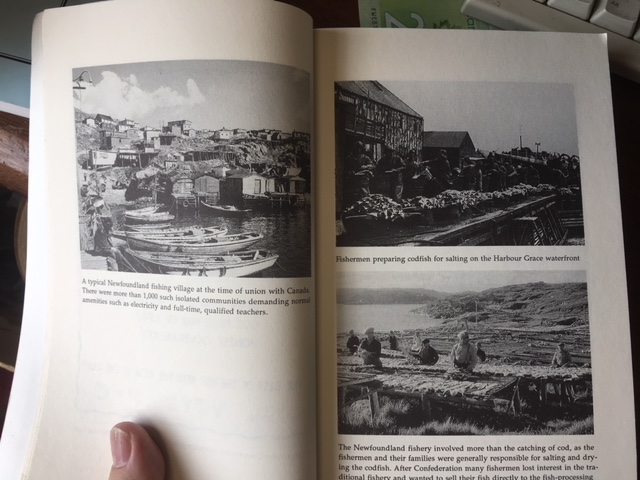 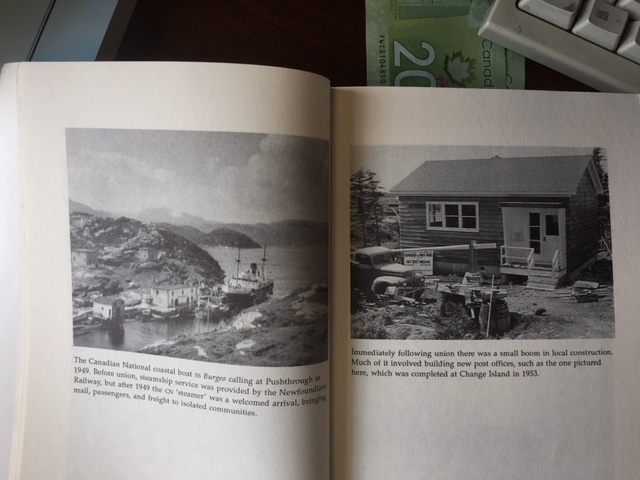 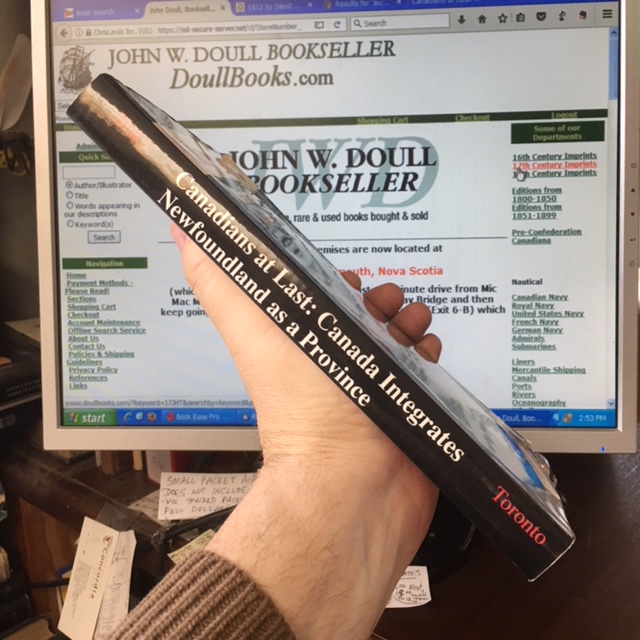 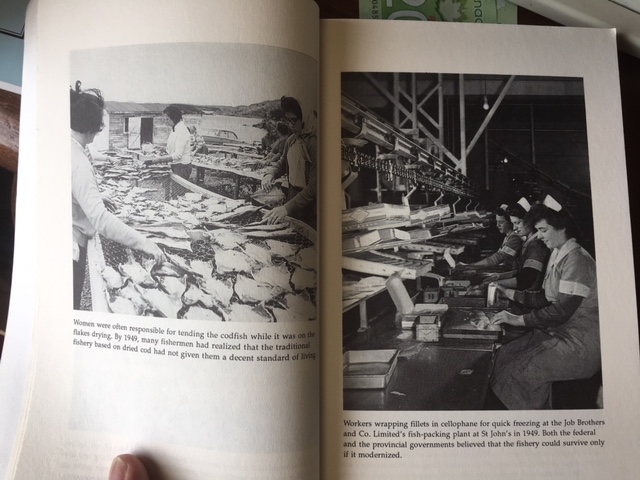 By: BLAKE, Raymond B.

Raymond Benjamin Black was teaching in Fredericton at the time of publication.

"History provides some interesting case studies of what happens when trade barriers come down. Among them is the story told in this book of Newfoundland's integration into Canada in the aftermath of the province's 1948 referendum. Raymond B. Blake takes a refreshing approach to this episode in Canadian history, avoiding the old shibboleths of conspiracy and local nationalism, and instead making a down-to-earth study of economic and political events.

Canadians at Last explores the efforts of the many Canadians and Newfoundlanders who tried to make Confederation work. Blake argues that Canada wanted union, to remove any uncertainty in its dealings with Newfoundland over civil aviation, defence, and trade. Newfoundland opted for union largely because Canada's burgeoning social welfare system promised a more secure existence. Investigating the complex problems they encountered, Blake details changes in trade, fishing, and manufacturing and in the political process in Newfoundland. He also looks at the introduction and impact of social programs, and the terms of the US military presence there. Finally, he demonstrates that by 1957 Newfoundland's integration into Canada was essentially complete; it was being treated the same as the other provinces, subject to the terms of union.

By beginning with the 1949 Confederation rather than the activities leading up to it, and by thoroughly documenting areas of agreement, contention, and neglect, Blake writes a solid, contemporary history of Newfoundland's integration into Canada. Virtually the only complete academic treatment of this subject, Canadians at Last offers much basic information that so far has not been made available" -rear.

Preface;
Introduction.
1. The Stage is set: from dominion to province;

2. Back to politics: political organization in post-Confederation Newfoundland, 1948-1951;

4. Going it alone: the federal government and secondary manufacturing in Newfoundland, 1948-1953;