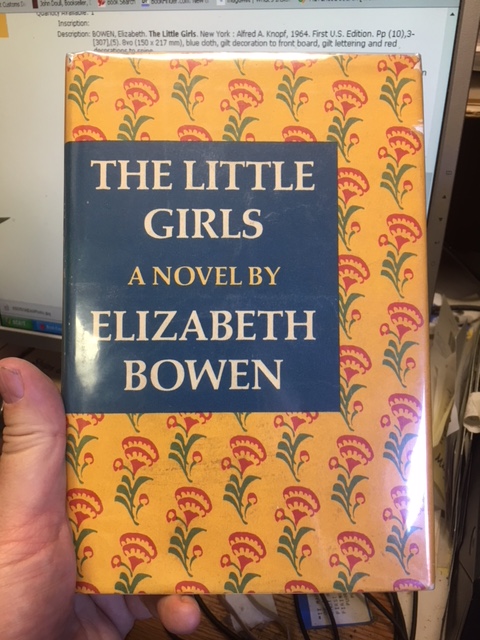 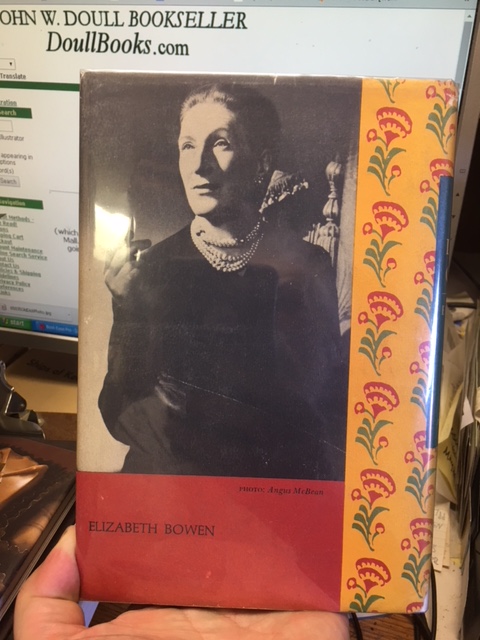 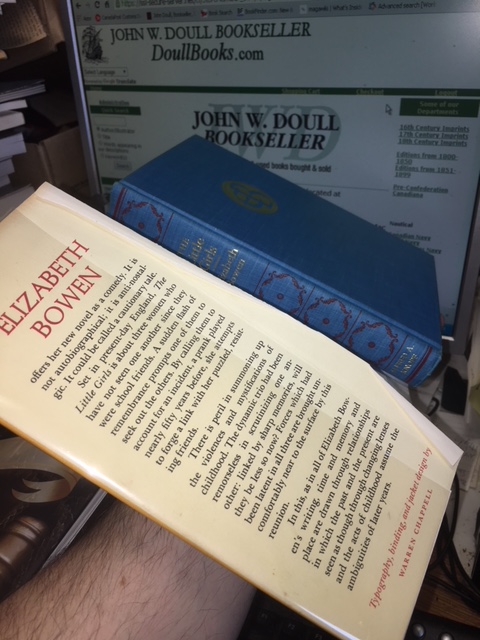 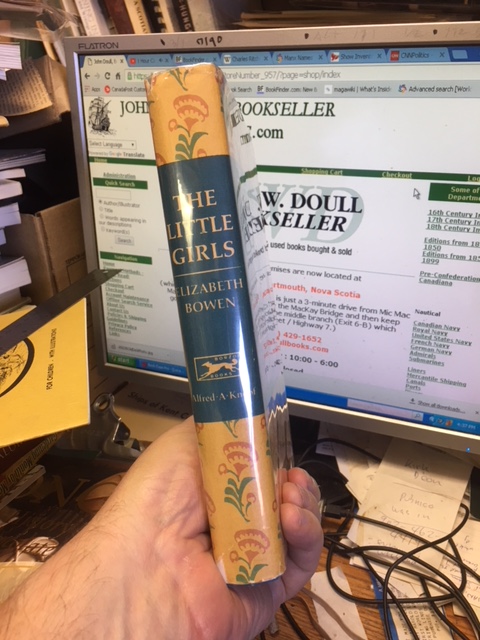 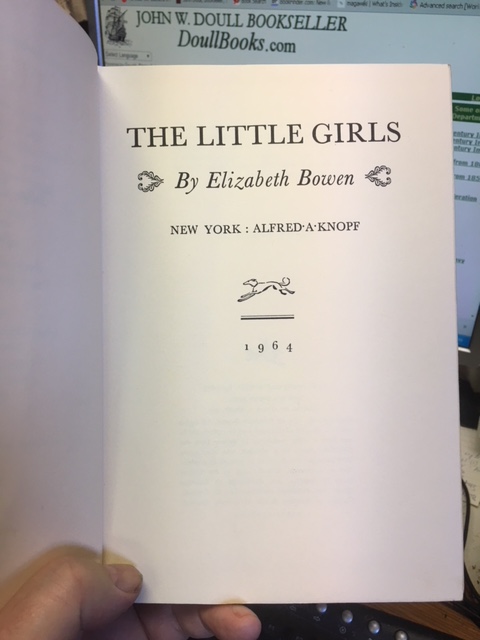 Set in present-day England, The Little Girls is about three women who have not seen one another since they were school friends. A sudden flash of remembrance prompts one of them to seek out the others. By calling them to to account for an incident, a prank played nearly fifty years before, she attempts to forge a link with her puzzled, resisting friends.

There is peril in summoning up the violences and mystifications of childhood. The dynamic trio had been remorseless in scrutinizing one another: linked by sharp memories, will they be less so now? Forces which had been latent in all three are brought uncomfortably near to the surface by this reunion.

In this, as in all of Elizabeth Bowen's writing, time and memory and place are drawn through relationships n which the past and the present are seen as though through changing lenses and the acts of childhood assume the ambiguities of later years." (from the dj).