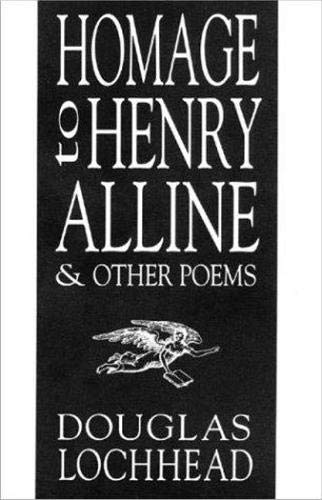 "This new collection features two long poems: Lochhead's celebrated 'Homage to Henri Alline,' a conversation between the 18th-century evangelist and a modern voice, and his latest long poem 'Vigils & Mercies,' in which a self-isolated man, 'jacketed in darkness' in a derelict house, confronts losses and defections. Joined by a selection of shorter works exploring the intersections between grief and landscape, Homage to Henri Alline and Other Poems marks a new stage in the long career of this renowned Canadian poet."

I.
"Homage to Henry Alline."