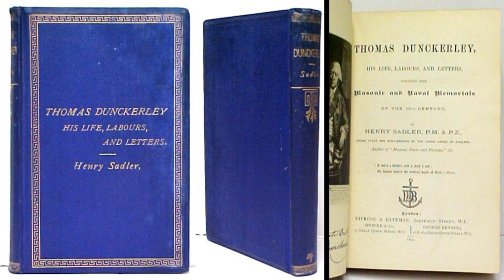 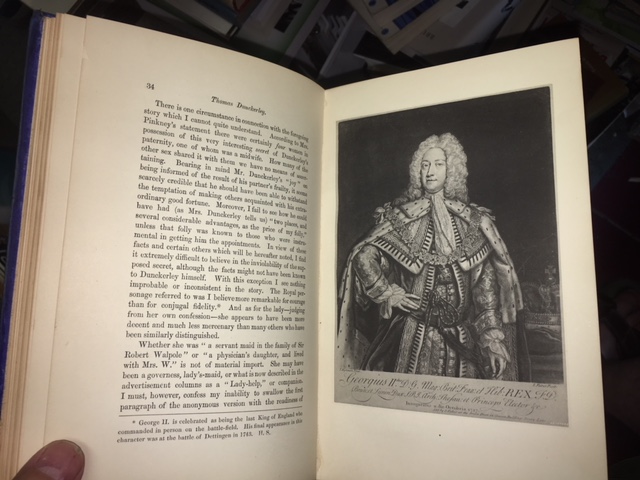 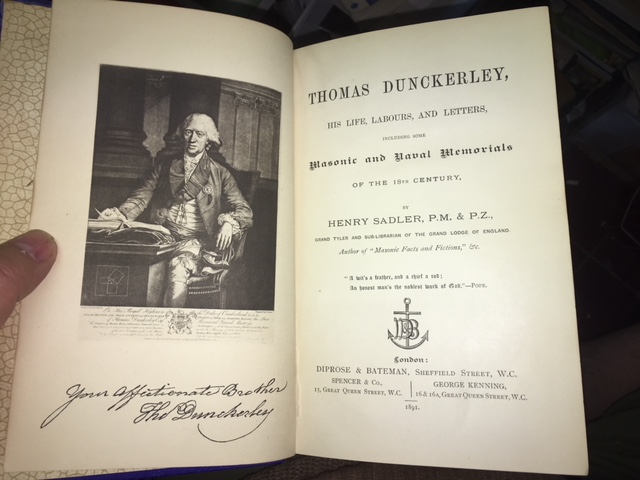 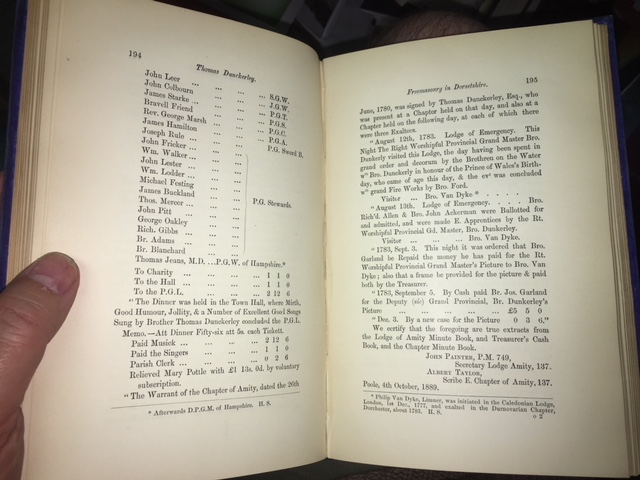 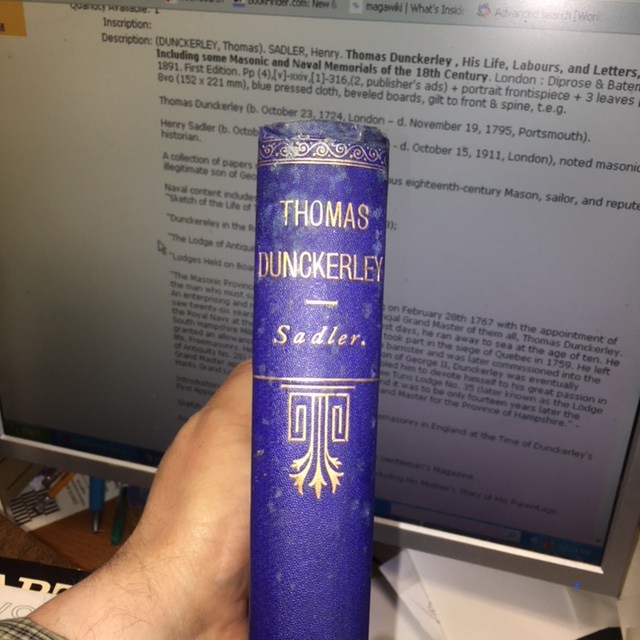 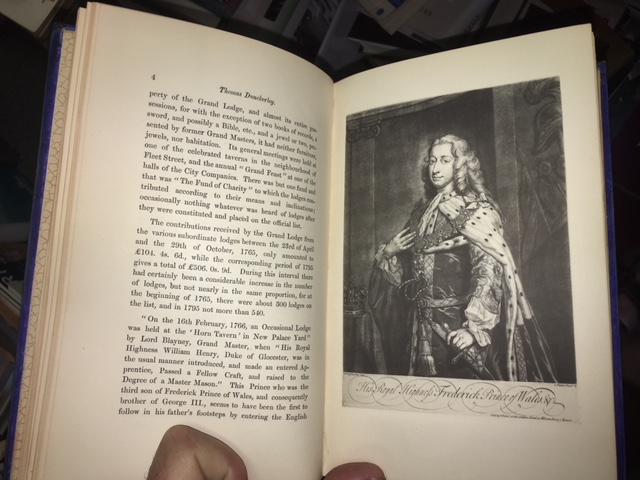 A collection of papers relating to the life of the famous eighteenth-century Mason, sailor, and reputed illegitimate son of George II.

"The Masonic Province of Hampshire came into being on February 28th 1767 with the appointment of the man who must surely be the most famous Provincial Grand Master of them all, Thomas Dunckerley. An enterprising and resourceful fellow from his earliest days, he ran away to sea at the age of ten. He saw twenty-six years service in the Royal Navy, and took part in the siege of Quebec in 1759. He left the Royal Navy at the age of 39 in 1763 to become a barrister and was later commissioned into the South Hampshire Militia. Reputed to be the natural son of George II, Dunckerley was eventually granted an allowance from the Privy Purse. This enabled him to devote himself to his great passion in life, Freemasonry. He had been initiated into the Three Tuns Lodge No. 35 (later known as the Lodge of Antiquity No. 28) in Portsmouth at the age of 29 and it was to be only fourteen years later the Grand Master appointed him as the first Provincial Grand Master for the Province of Hampshire." - Hants Grand Lodge website.

Introductory Remarks, Showong the Condition of Freemasonry in England at the Time of Dunckerley's First Appointment as Provincial Grand Master.

Sketch of the Life of Thomas Dunckerley

Another Version of Dunckerley's Parentage , from The Gentleman's Magazine .

Further Particulars of the Late Thomas Dunckerley, Including His Mother's Story of His Parentage.

The Origins of English Freemasonry in Quebec

The Lodge of Antiquity, Portsmouth

The Royal Somerset House and Inverness Lodge. No. 1

The Lodge of Friendship No. 6 and the Lodge Held at ''the Castle,' Highgate

The Lodge of Harmony

Memorials of Freemasonry in Hants and the Isle of Wight.

The Light and Truth of Masonry Explained

Letters to the Earl of Chesterfield

A Description of St. George's Cave at Gibraltar
Gibraltar
Leghorn
Remarks on the Earl of Chesterfield
Miscellaneaous Letters, &c. .
Copy of Dunckerley's Will
Concluding Remarks. With index.