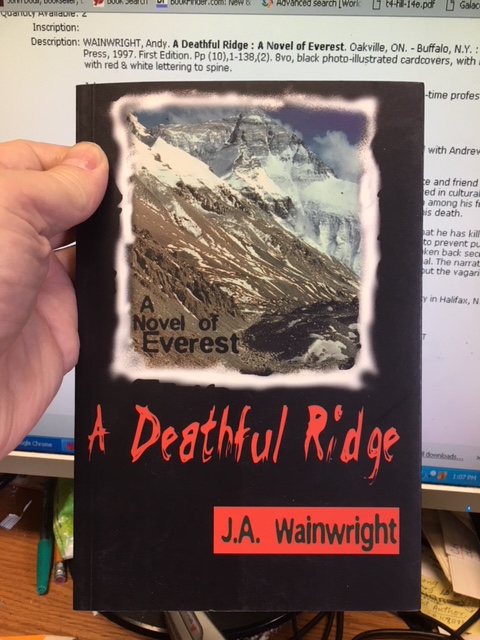 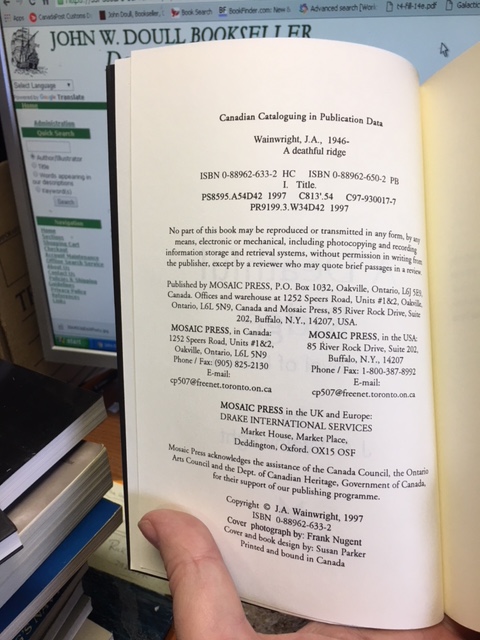 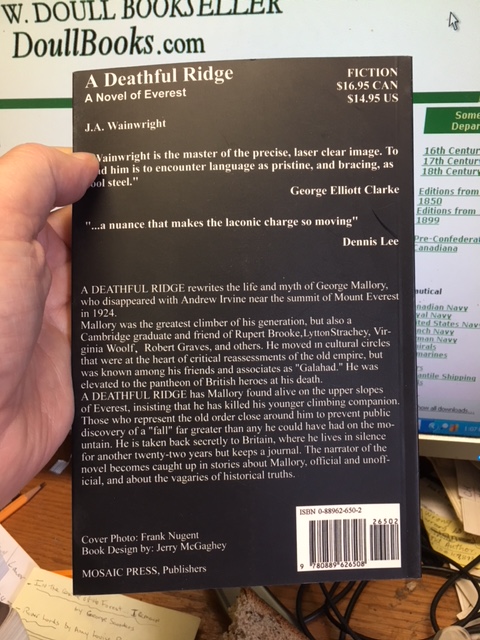 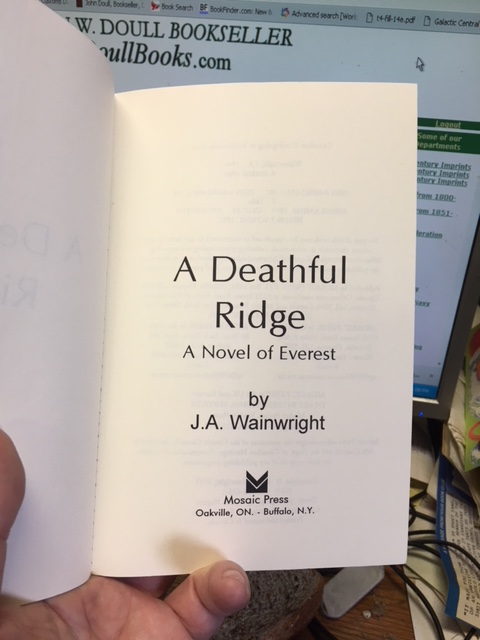 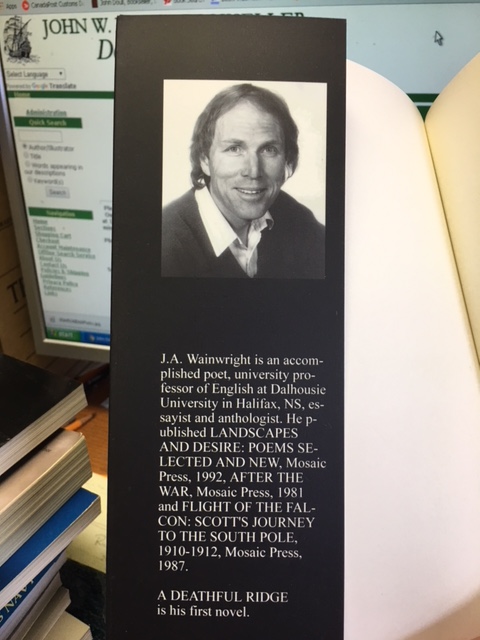 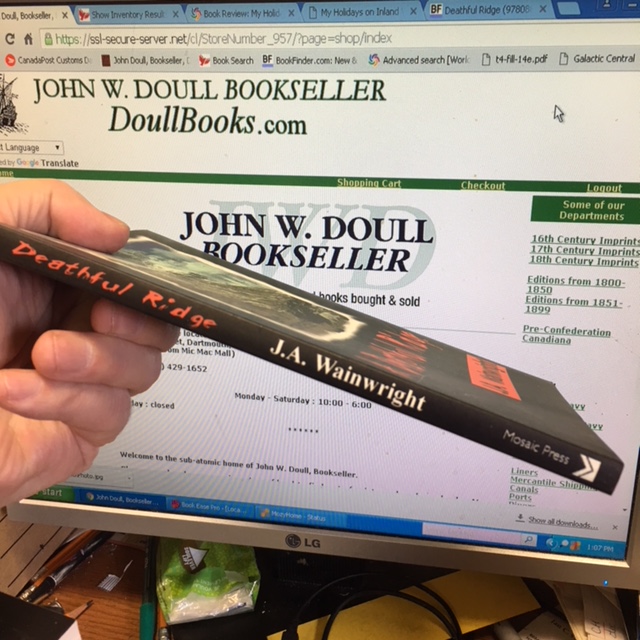 A Deathful Ridge : A Novel of Everest. First Edition, Paperback

" A Deathful Ridge rewrites the life and myth of George Mallory, who disappeared with Andrew Irvine near the summit of Mount Everest in 1924.

Mallory was the greatest climber of his generation, but also a Cambridge graduate and friend of Rupert Brooke, Lytton Strachey, Viginia Woolf, Robert graves, and others. he moved in cultural circles that were at the heart of critical reassessments of the old empire, but was known among his friends and associates as Galahad. He was elevated to the patheon of British heroes at his death.

A Deathful Ridge has Mallory found alive on the upper slopes of Everest, insisting that he has killed his younger climbing companion. Those who represent the old order close around him to prevent public discovery of a fall far greater than any he could have had on the mountain. He is taken back secretly to Britain, where he lives in silence for another twenty-two years but keeps a journal. The narrator of the novel becomes caught up in stories about Mallory, official and unofficial, and about the vagaries of historical truths." - from the rear.

"J.A. Wainwright is an accomplished poet, professor of English at Dalhousie University in Halifax, N.S., essayist and anthologist." - from the front flap.

A Deathful Ridge : A Novel of Everest. First Edition, Paperback