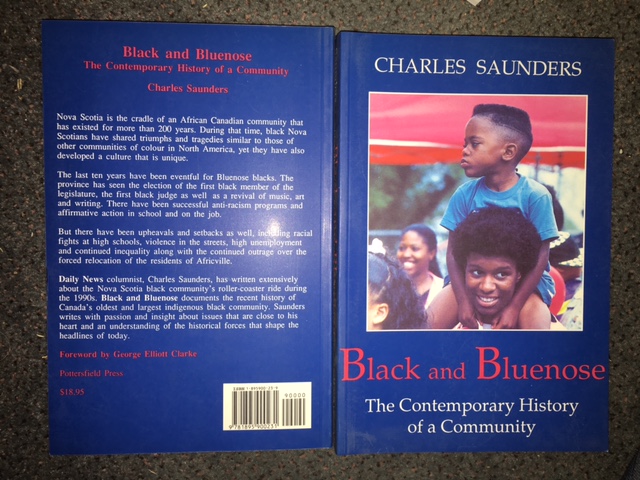 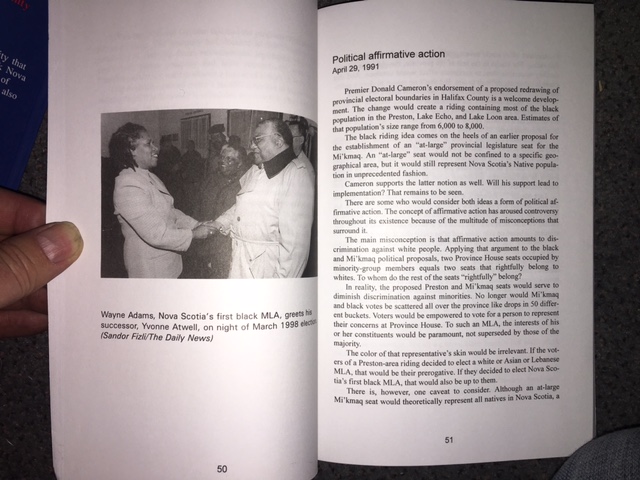 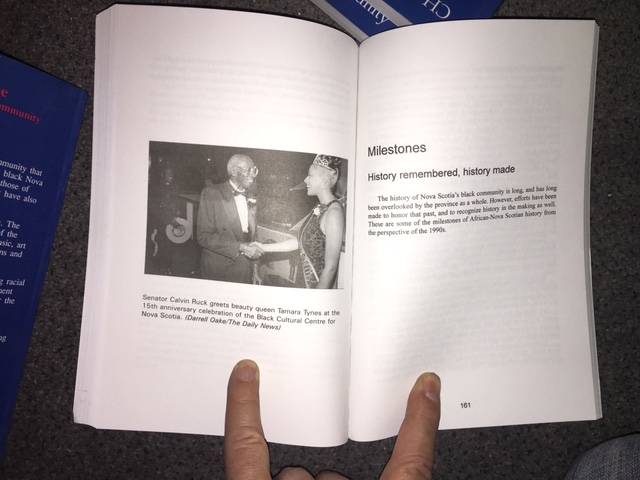 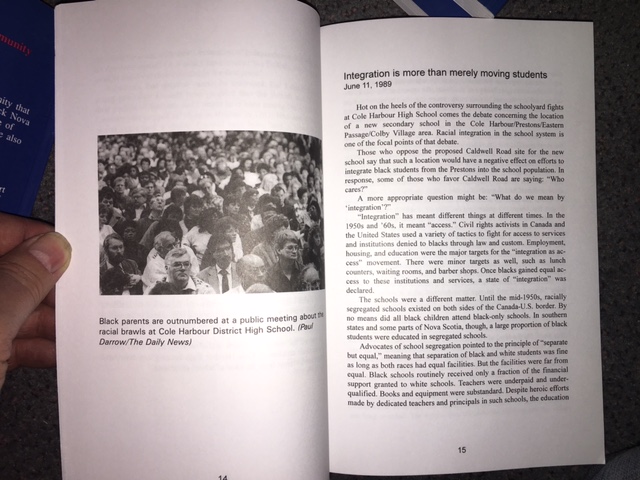 Black and Bluenose : The Contemporary History of Community. First Edition

"Nova Scotia is the cradle of an African Canadian community that has existed for more than 200 years. During that time, black Nova Scotians have shared triumphs and tragedies similar to those of other communities of colour in North America, yet they have also developed a culture that is unique.

The last ten years have been eventful for Bluenose blacks. The province has seen the election of the first black menber of the legislature, the first black judge as wel as a revival of music, art and writing. there have been successful anti-racism programs and affirmative action in school and on the job.

But there have been upheavals and setbacks as well, including racial fights at high schools, violence in the streets, high unemployment and continued inequality along with the continued outrage over the forced relocation of the residents of Africville.

Black and Bluenose documents the recent history of Canada's oldest and largest indigenous black community. Saunders writes with passion and insight about issues that are close to his heart and an understanding of the historical forces that shape the headlines of today." - from the rear cover.

Black and Bluenose : The Contemporary History of Community. First Edition