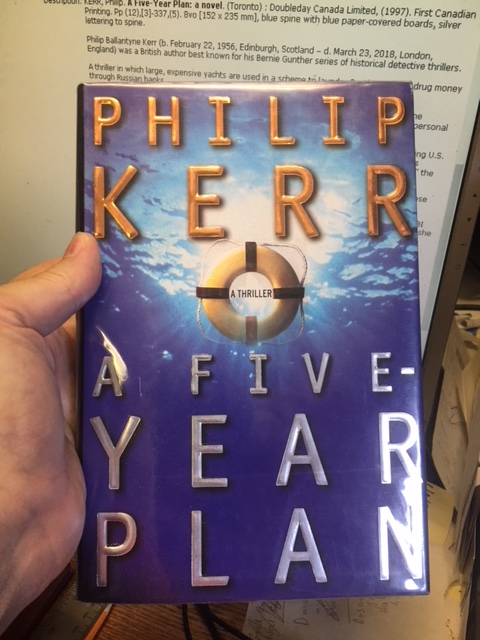 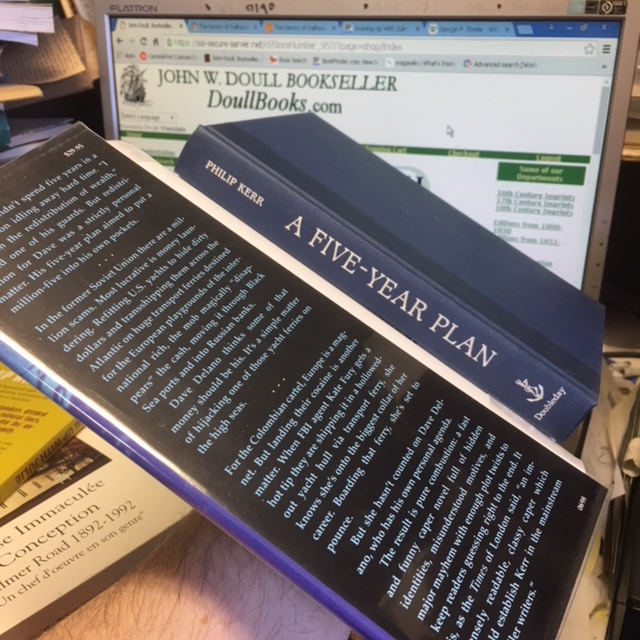 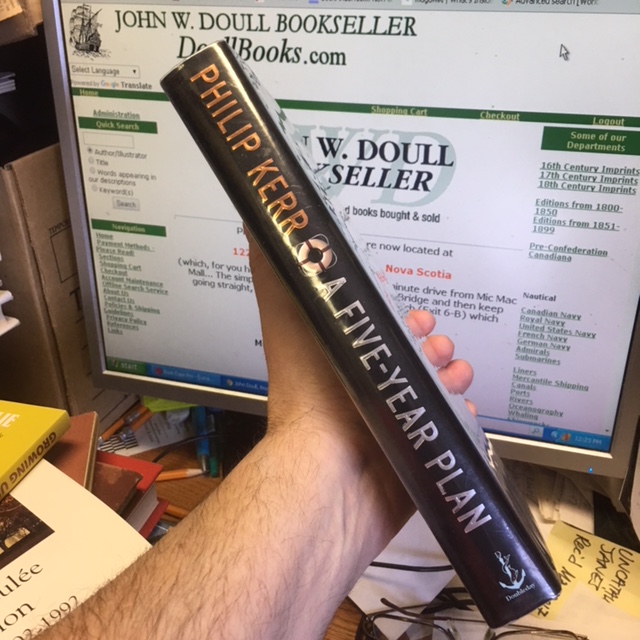 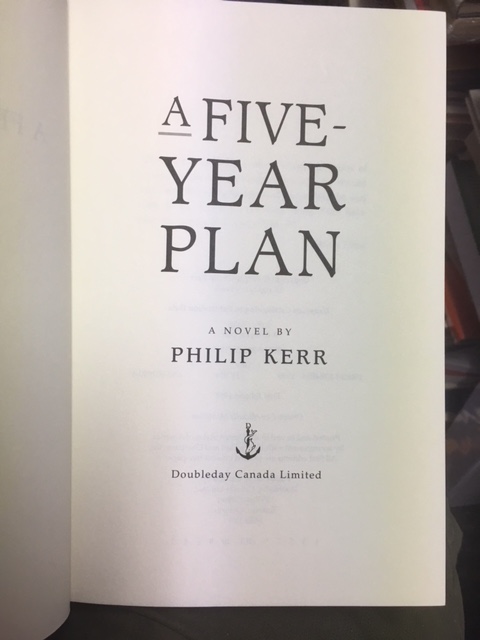 A thriller in which large, expensive yachts are used in a scheme to launder South American drug money through Russian banks.

"Dave Delano didn't spend five years in a Florida prison idling away hard time. "I believe in the redistribution of wealth," he told one of his guards. But redistribution for Dave was a strictly personal matter. His five-year plan aimed to put a million-five into his own pockets.

In the former Soviet Union there are a million scams. Most lucrative is money laundering. Refitting U.S. yachts to hide dirty dollars and transshipping them across the Atlantic on huge transport ferries destined for the European playgrounds of the international rich, the mob magically "disappears" the cash, noving it through Black Sea ports and into Russian banks.

Dave Delano thinks some of that money should be his. It's a simple matter of hijacking one of those yacht ferries on the high seas.

For the Columbian cartel, Europe is a magnet. But landing their cocaine is another matter. When FBI agent Kate Fury gets a hot tip they are shipping it in a hollowed-out yacht hull, via transport ferry, she knows she's on to the biggest collar of her career. Boarding that ferry, she's set to pounce.

But she hasn't counted on Dave Delano, who has his own personal agenda.

The result is pure combustion : a fast and funny caper novel full of hidden identities, misunderstood motives, and major mayhem with enough plot twists to keep readers guessing right to the end. It is, as the Times of London said, "as immensely readable, classy caper which shold establish Kerr in the mainstream of thriller writers." (from the dj).