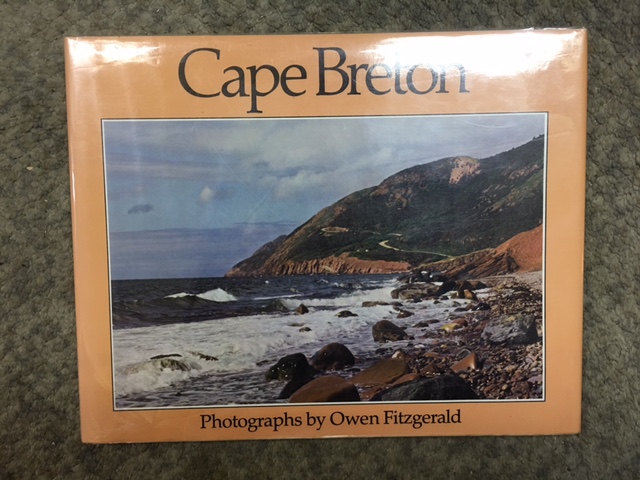 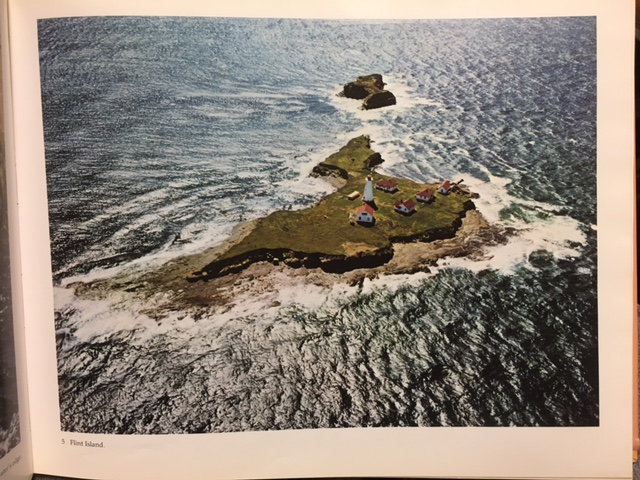 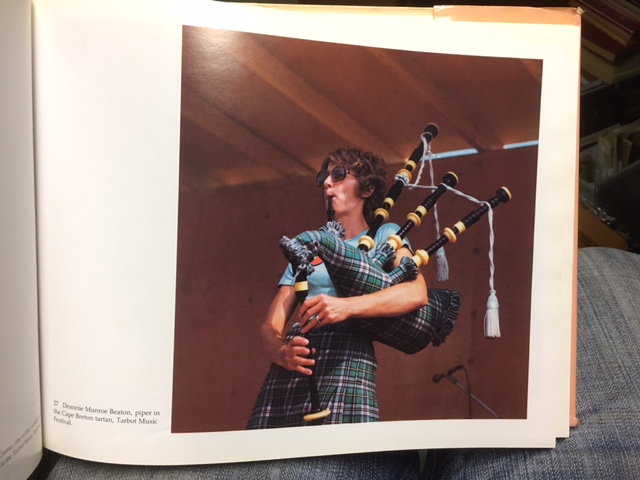 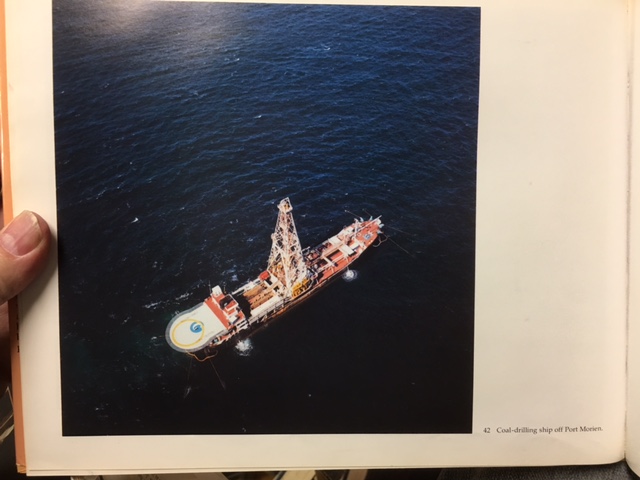 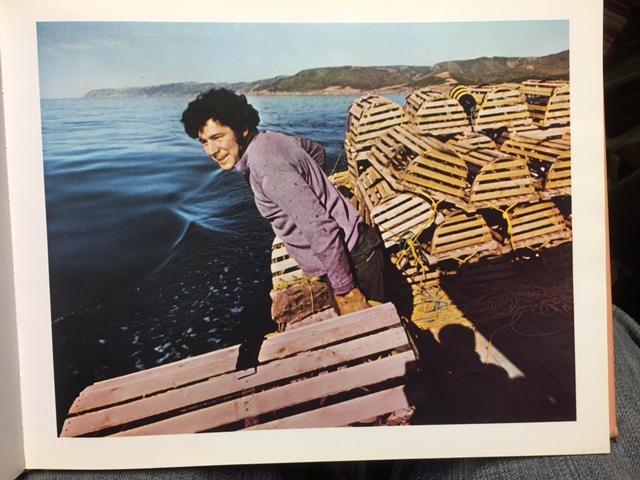 FITZGERALD, Owen. Cape Breton. Photographs by Owen Fitzgerald. Introductionby Robert J. Morgan. Toronto : Oxford University Press, 1978. First Printi ng. Pp (6) + 88 pages of.colour photos. Oblong 8vo, peach cloth, black lettering to front & spine. "Thrusting out into the Atlantic rises the island of Cape Breton, one of the most beautiful parts of Canada, with a history asdramatic as its coastline; where Acadians, Scots and Irish have created a partnership that is unique in a land that is home to them all. Magnificent highlands rise from rugged shores. Wooded rivers and waterfalls challenge artist and fisherman alike. The vast Bras d'Or Lake otters a paradise for sail-boating, and all along the sea coasts are some of the most picturesque villages to be found anywhere in the Maritimes. By contrast the old Loyalisttowns of the east maintain their maintain their industrial traditions, and at Louisbourg one of the greatest historical reconstructions in the world is nearing completion. Strongly determined for the future, the people of Cape Breton are in love with their island and its shores, and are proud of their traditions. This book of photographs, the glowing tribute ot one Cape Bretoner, coiourfully portrays the island for all Canadians." - from the dj."The Love of Cape Breton" by Robert J. Morgan, [pp.v-vi]. Very good in rub bed dustjacket . 20.00