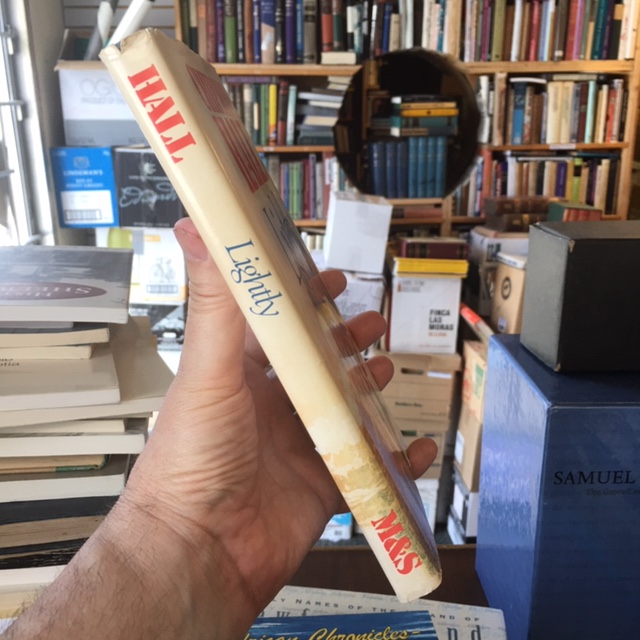 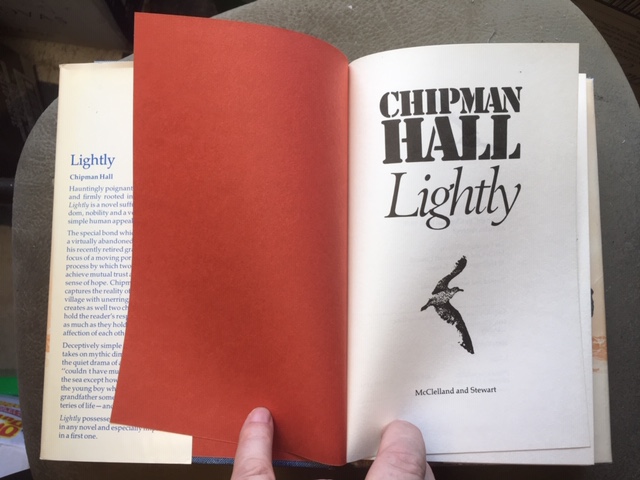 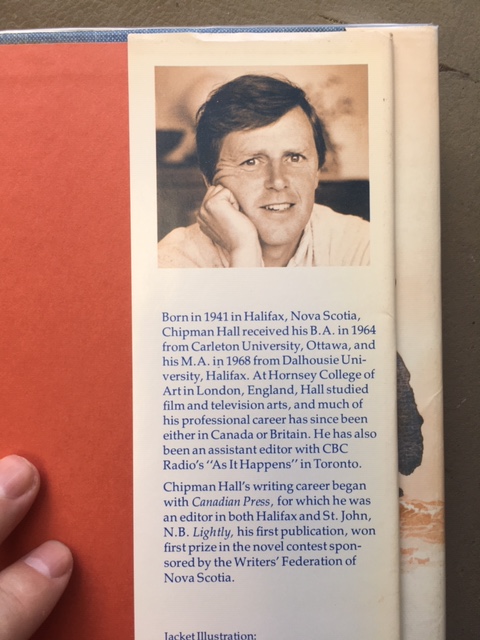 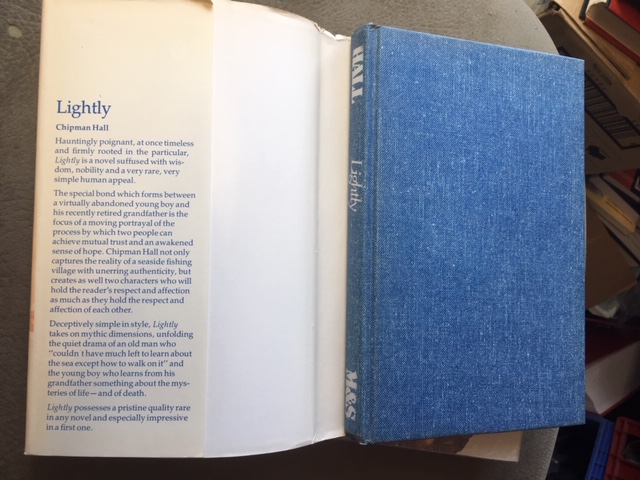 A novel arranged in twenty chapters.

"Hauntingly poignant, at once timeless and firmly rooted in the particular,Lightly is a novel suffused with wisdom, nobility and a vary rare, very simple human appeal.

The special bond which forms between a virtually abandoned young boy and his recently retired grandfather is the focus of a moving portrayal of the process by which two people cn achieve mutual trust and an awakened sense of hope. Chipman Hall not only captures the reality of a seaside fishing village with unerring authenticity, but creates as well two characters who will hold the reader's respect and affection as much as they hold the respect and affection of each other.

Deceptively simple in style, Lightly' takes on mythic dimensions, unfolding the quiet drama of an old man who 'couldn't have much left to learn about the sea except how to walk on it' and the young boy who learns from his granfather something about the mysteries of life -- and of death.

'Lightly' posseses a pristine quality rare in any novel and especially impressive in a first one."

Very good in dustjacket. Signed, without inscription, by Hall on the title page. 32.00