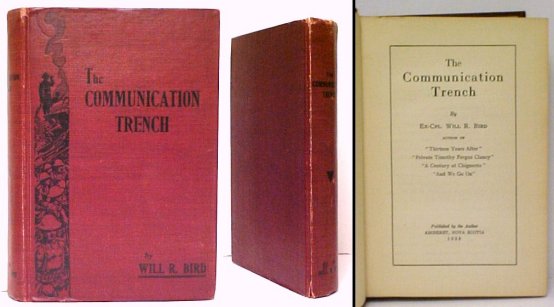 "When Thirteen Years After appeared in book form a great many disgruntled veterans of the Second and Fourth Divisions wrote in and complained that I had overlooked them in my stories of raids and battle actions. So in this collection I have tried to give them satisfaction and pray that those comrades of the First and Third Divisions will bear with me in the doing.'' - Preface.