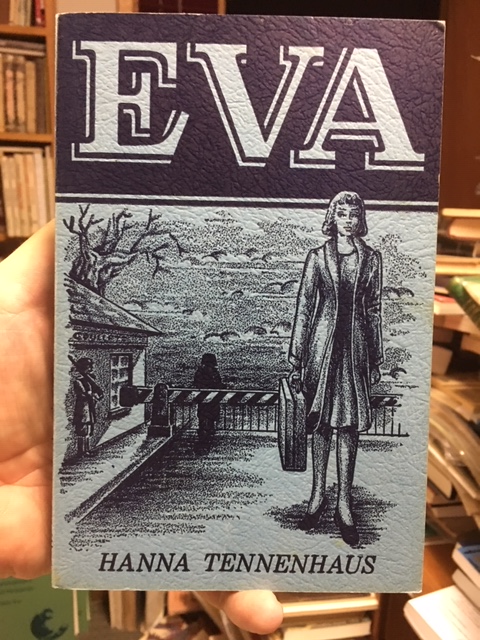 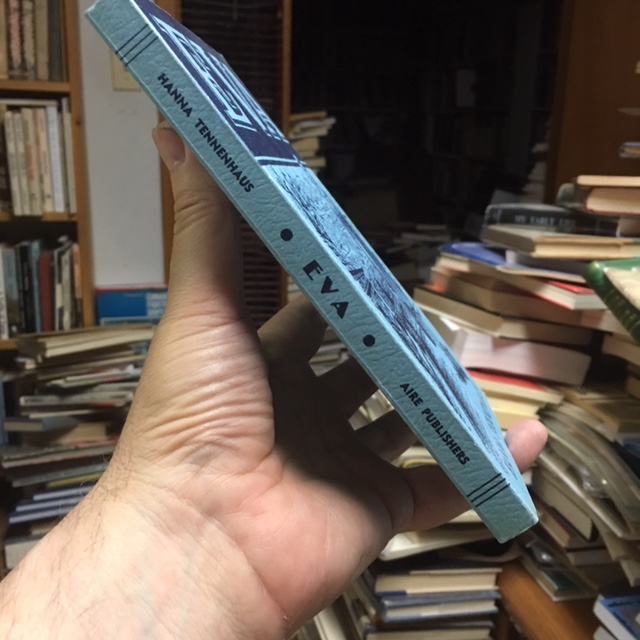 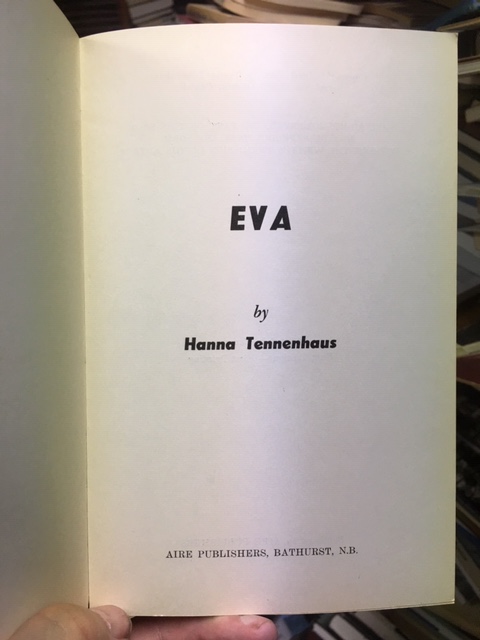 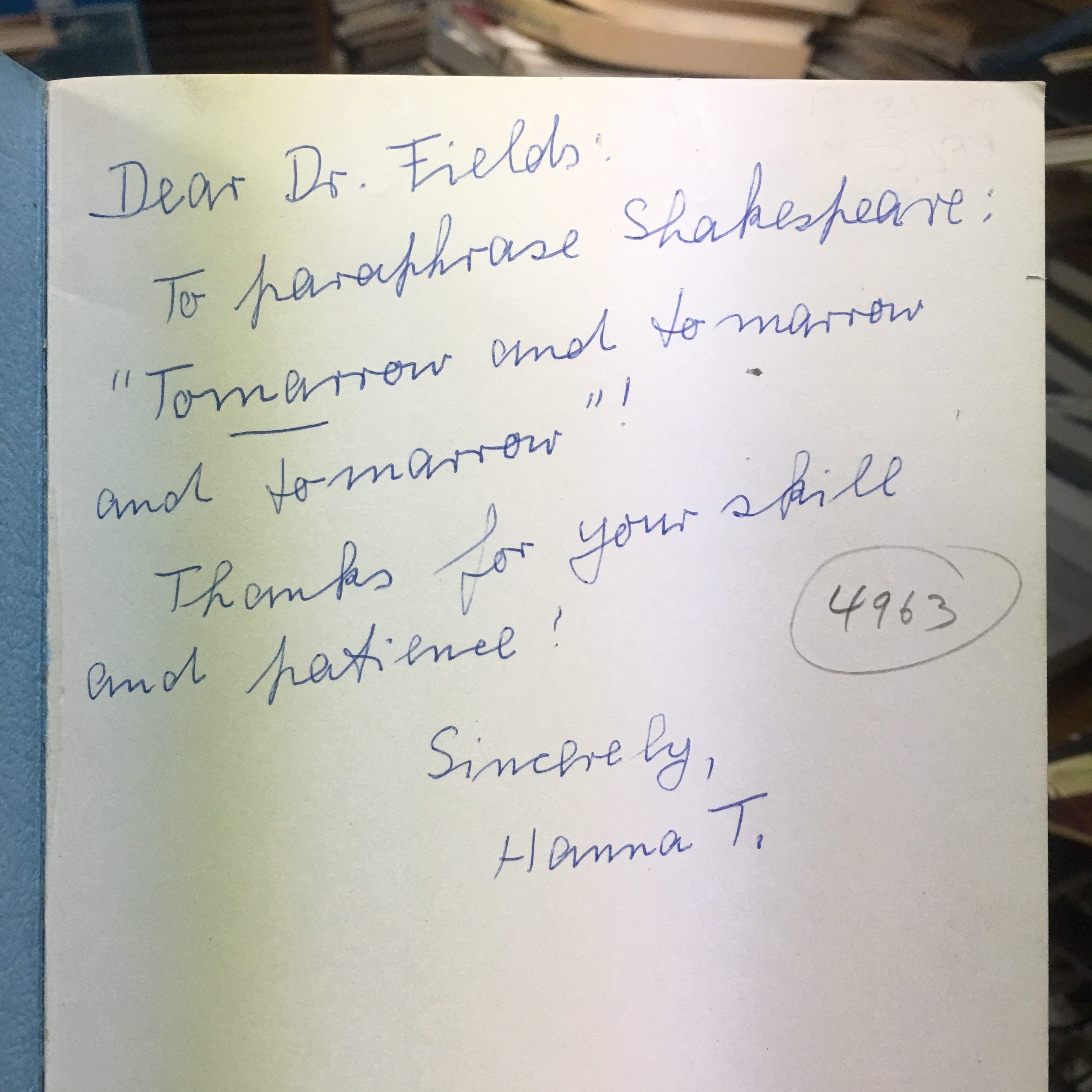 "It was when the older of our four children began to ask questions like: "Mummy, what was it like to grow up under the Nazis [?]", or coaxed me to tell them about England during the war, the contrast between the "Old Countries" and the New World, that I decided to write this book" - author's note.

"She penned a novel “Eva” in 1959, with the encouragement and blessings of the Rebbe. Although at that time, Holocaust books were not that common, her novel was a bestseller at the time, depicting her life in pre-war Germany, London during the war, her move to New York, and eventually settling in Canada. Eva is 70% non-fiction, 30% fiction.

Prior to its printing, the manuscripts were stolen. The Rebbe advised her husband how to expedite the printing of Eva, before the person who stole the manuscripts had a chance to publish his 'altered' edition of the book." - Boruch Dayan Hoemes.

Very good. Signed, with an inscription, by Tennenhaus. 50.00