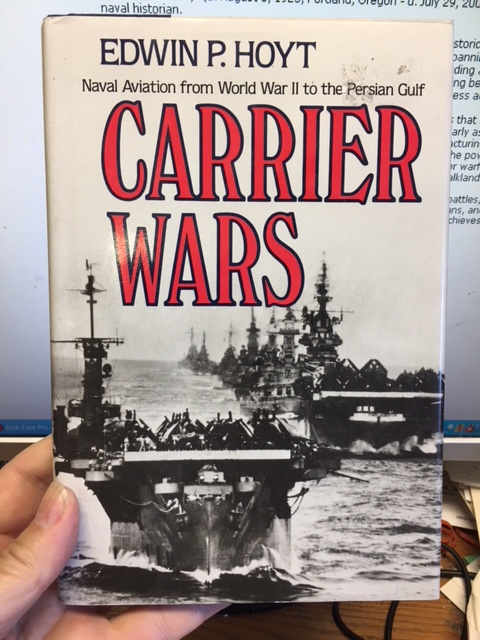 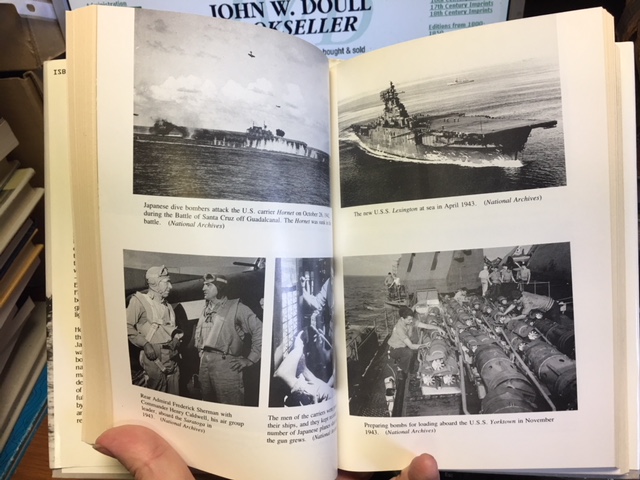 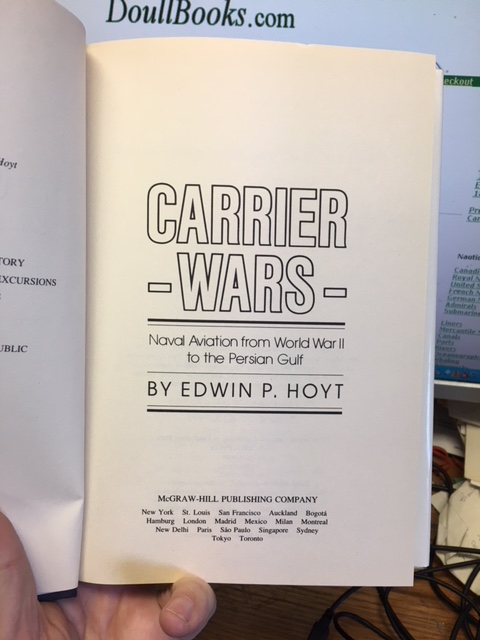 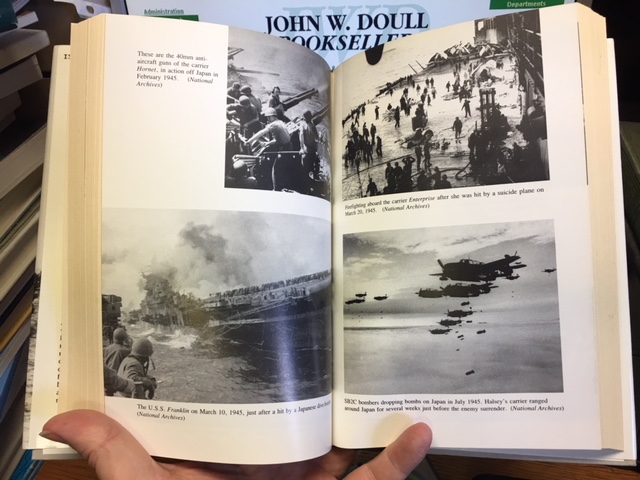 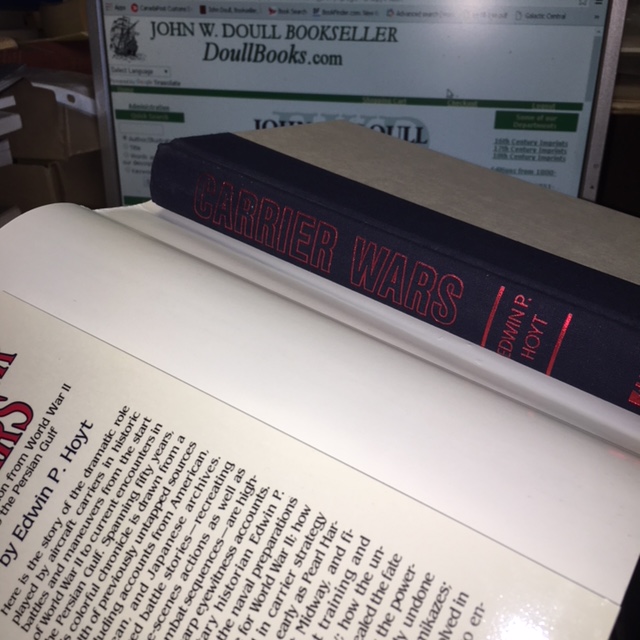 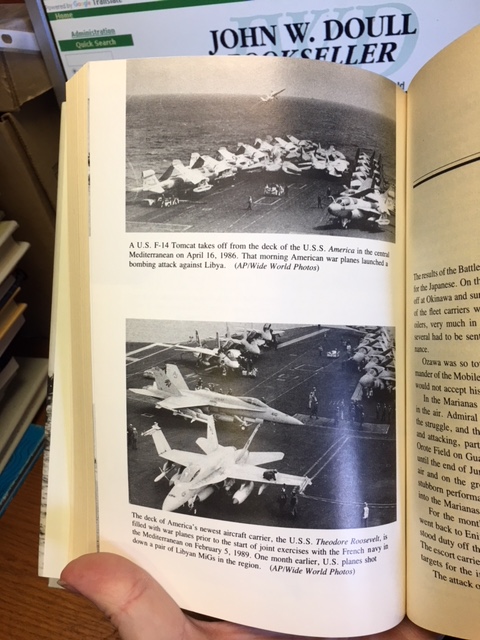 "Here is the story of the dramatic role played by aircraft carriers in historic battles and maneuvers from the start of World War II to current encounters in the Persian Gulf. Spanning fifty years, this colorful chronicle is drawn from a wealth of previously untapped sources including accounts from American, European, and Japanese archives. Fast-paced battle stories - recreating behind-the-scenes actions as well as gripping combat sequences - are highlighted by sharp eyewitness accounts.

Noted military historian Edwin P. Hoyt describes the naval preparations that set the stage for World War II; how Japan's early lead in carrier strategy was undermined as early as Pearl Harbor, subsequently at Midway, and finally by inferior pilot training and manufacturing capacity; how the undervalued escort carrier sealed the fate of the German U-boat; how the powerful American fleet was nearly undone by the desperately heroic kamikazes; and how carrier warfare nas evolved in recent decades, contributing to engagements in Korea, Indochina, the Falklands, and the Middle East.

Here, brought vividly to life, are the triumphs and tragedies of important battles, the strategies of admirals both great and weak, the politics that so often charted battle plans, and the valiant efforts of sailors and pilots aboard these historic vessels. Once again, Edwin Hoyt achieves a vital and perceptive work of popular history." - from the dust jacket.