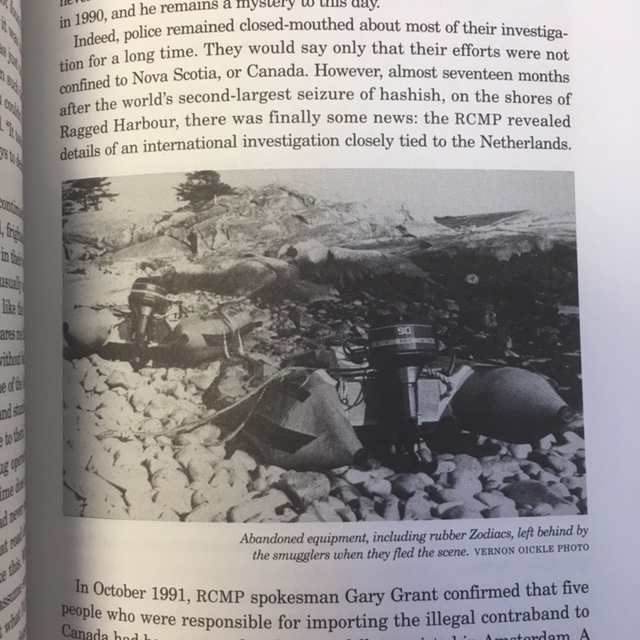 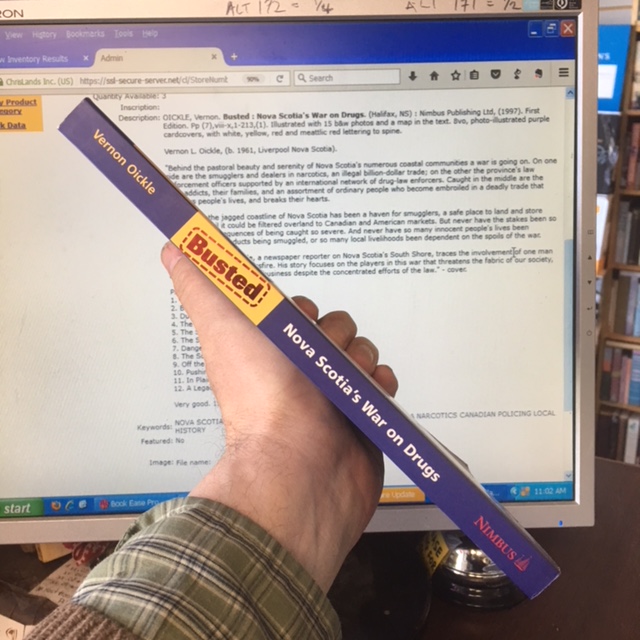 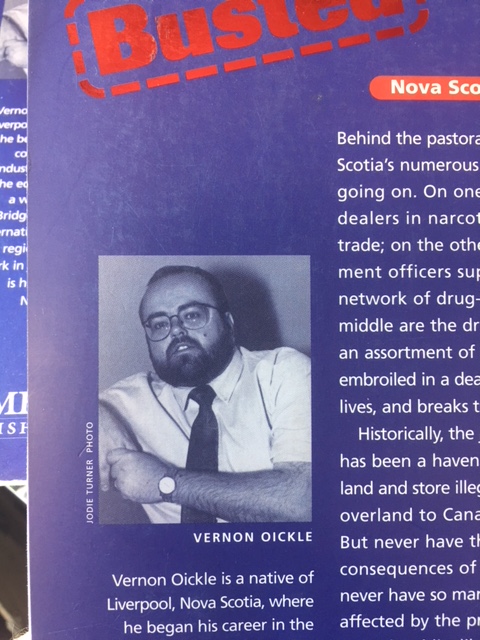 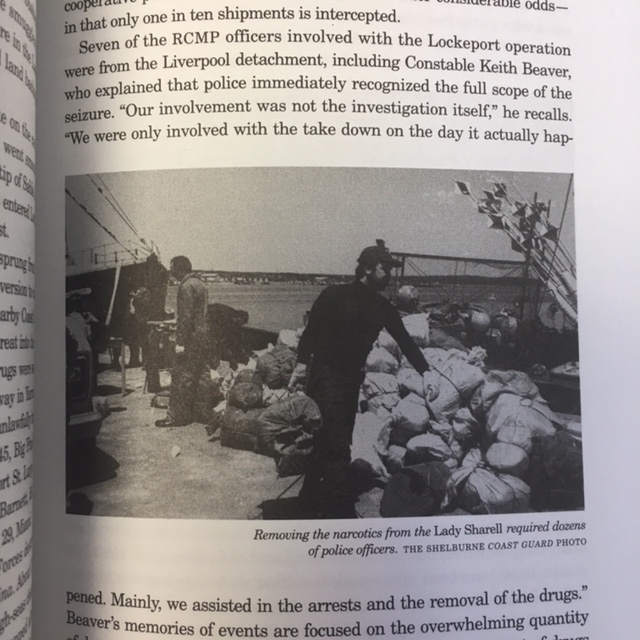 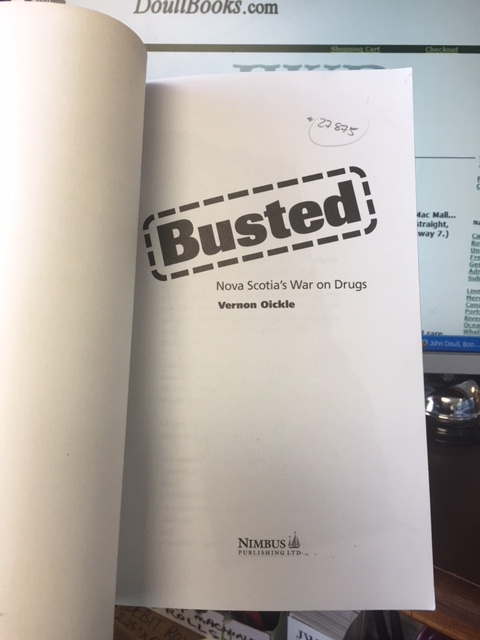 "Behind the pastoral beauty and serenity of Nova Scotia's numerous coastal communities a war is going on. On one side are the smugglers and dealers in narcotics, an illegal billion-dollar trade; on the other the province's law enforcement officers supported by an international network of drug-law enforcers. Caught in the middle are the drug addicts, their families, and an assortment of ordinary people who become embroiled in a deadly trade that destroys people's lives, and breaks their hearts.

Historically, the jagged coastline of Nova Scotia has been a haven for smugglers, a safe place to land and store illegal loot until it could be filtered overland to Canadian and American markets. But never have the stakes been so high or the consequences of being caught so severe. And never have so many innocent people's lives been affected by the products being smuggled, or so many local livelihoods been dependent on the spoils of the war.

In Busted, Vernon Oickle, a newspaper reporter on Nova Scotia's South Shore, traces the involvement of one man who got caught in the crossfire. His story focuses on the players in this war that threatens the fabric of our society, as they carry on their dirty business despite the concentrated efforts of the law." - cover.