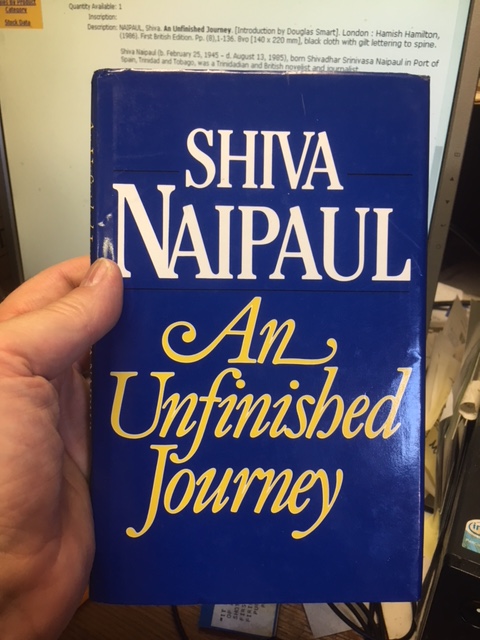 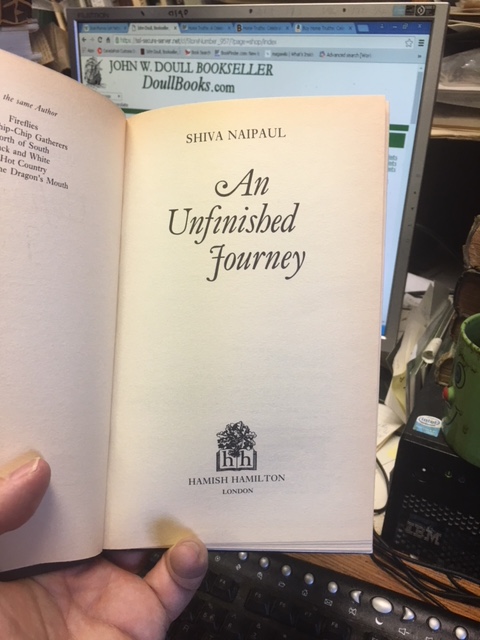 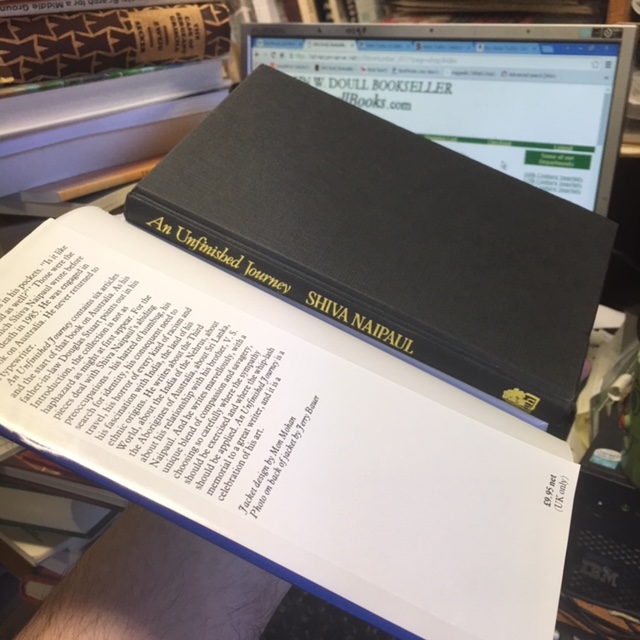 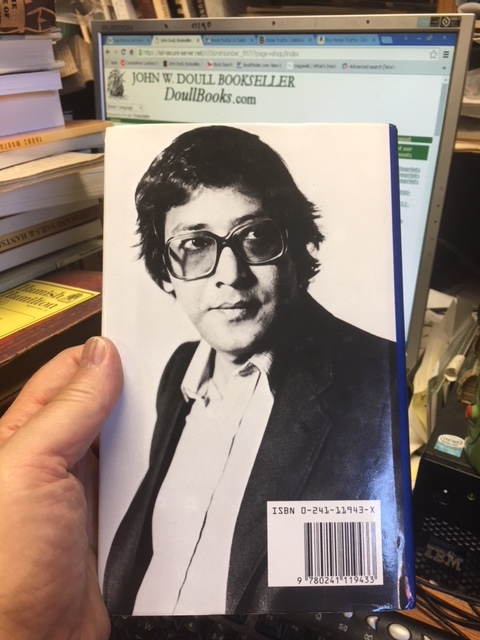 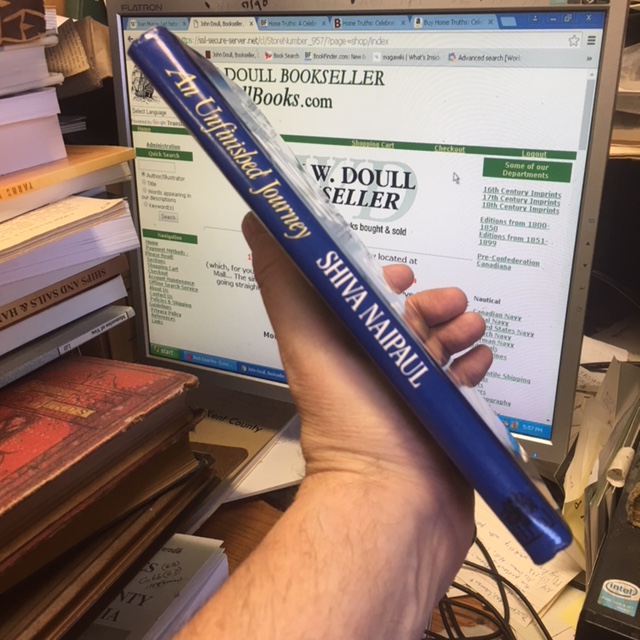 Shiva Naipaul (b. February 25, 1945 – d. August 13, 1985), born Shivadhar Srinivasa Naipaul in Port of Spain, Trinidad and Tobago, was a Trinidadian and British novelist and journalist.

An unfinished collection of essays by the Trinidad-born writer, published posthumously.

"He buries his hands in his pockets. "Is it like that in your island as well?" Those were the last words wnich Shiva Naipaul wrote before his tragic death in 1985. He was engaged in his book on Australia. He never returned to his typewriter.

An Unfinished Journey contains six articles and the start of that book on Australia. As his father-in-law Douglas Stuart points out in his Introduction, the collection is not as haphazard as might at first appear. For the pieces deal with Shiva Naipaul's abiding preoccupations - his hatred of humbug, his search for identity, his consequent need to travel, his horror of every kind of racism and his fascination with India, the land of his ethnic origins. He writes about the Third World, about the India of the Nehrus, about the Aborigines of Australia, about Sri Lanka, about his relationship with his brother, V.S. Naipaul. And he writes marvellously, with a unique blend of compassion and savagery, choosing so carefully where the sympathy should be exercised and where the whip-lash should be applied. An Unfinished Journey is a memorial to a great writer, and it is a celebration of his art." (from the dj).