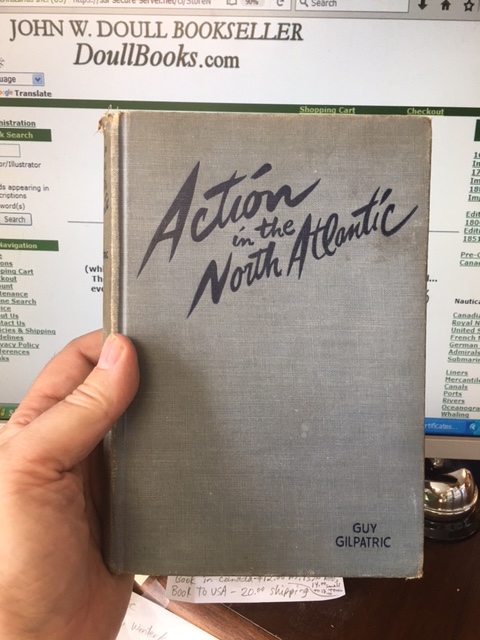 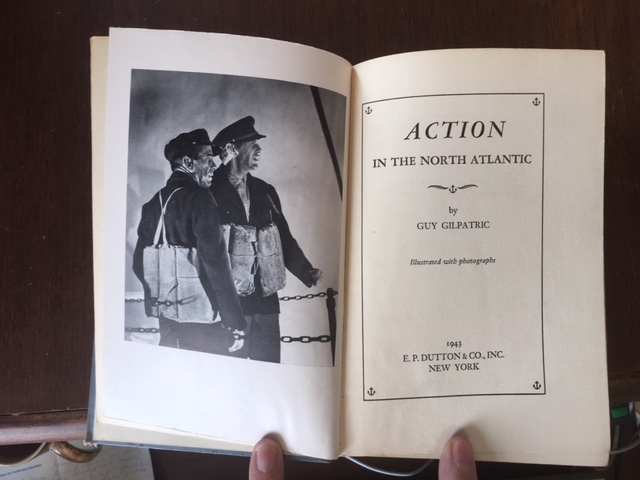 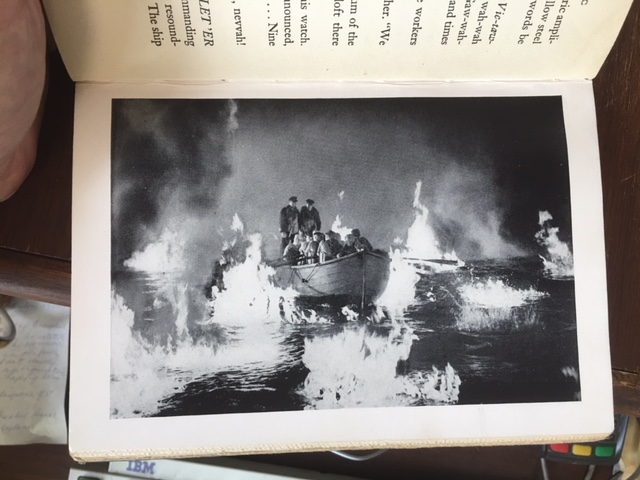 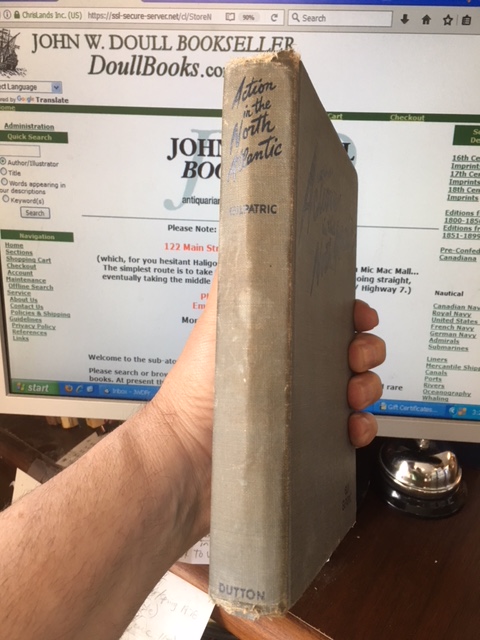 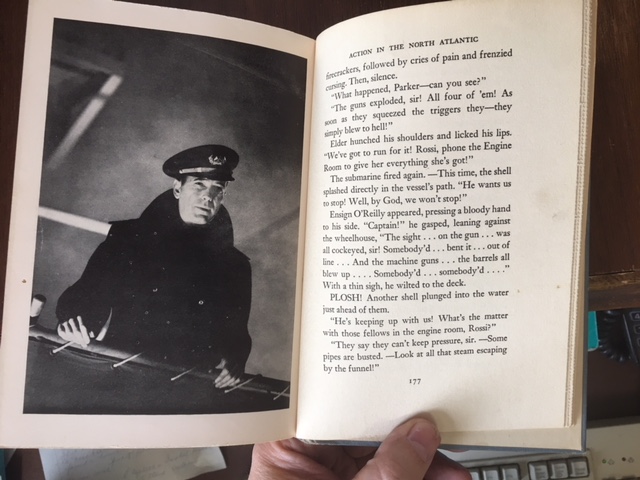 "An American tanker is sunk by a German U-boat and the survivors spend eleven days at sea on a raft. They're next assigned to the liberty ship "Sea Witch" bound for Murmansk through the sub-stalked North Atlantic." - IMDb.