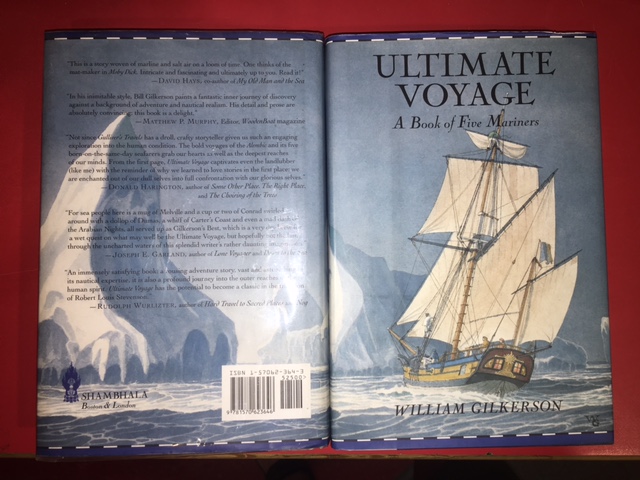 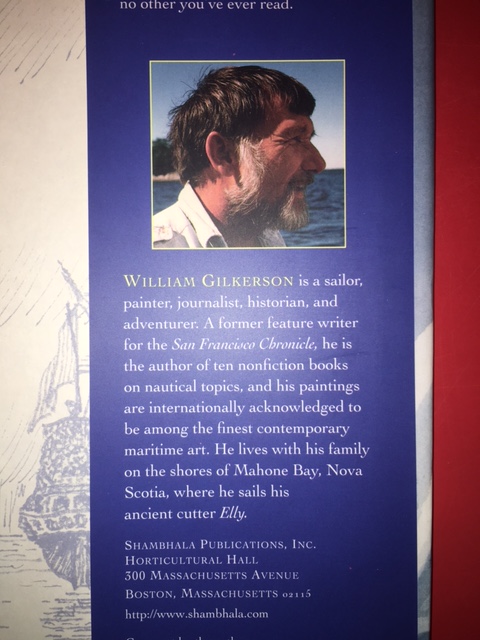 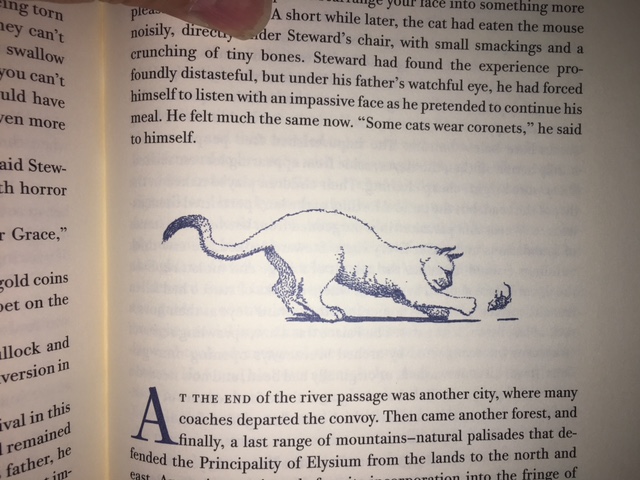 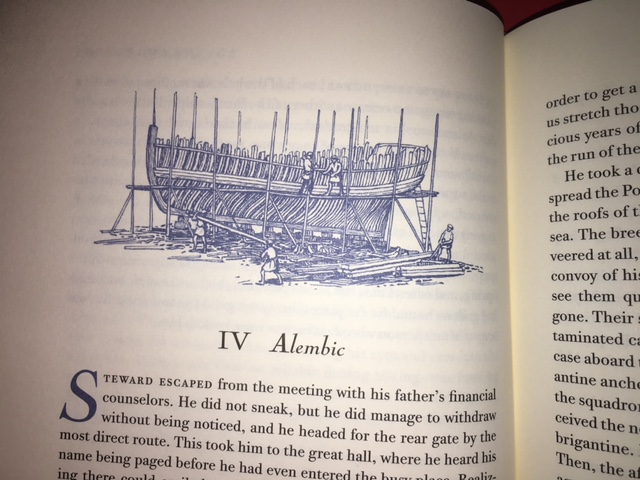 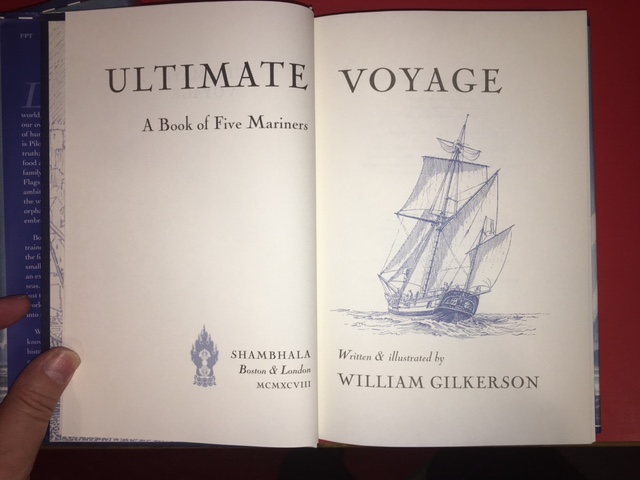 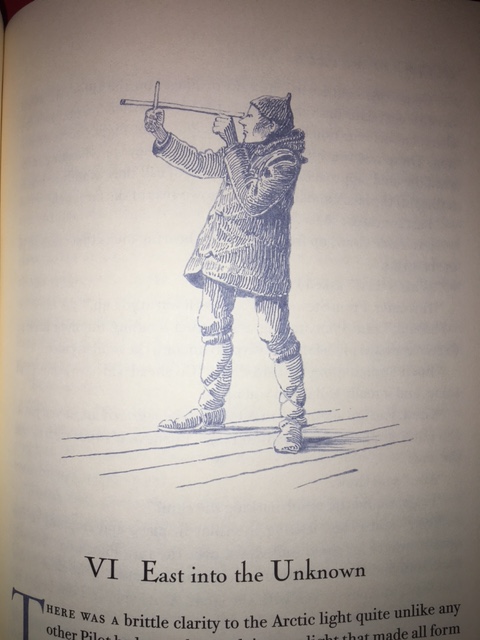 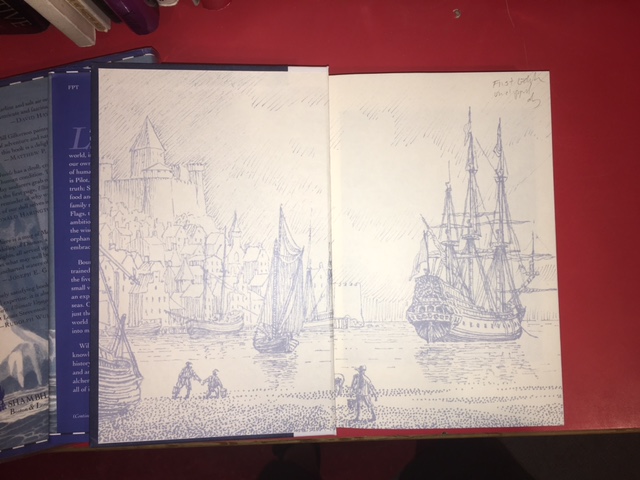 "Launched by a thunderbolt, five boys are born at the same moment into a Renaissance world, in a time and place linked with our own by the unchanging qualities of human nature and of the sea. There is Pilot, driven by the pursuit of pure truth; Steward, whose taste for good food and wealth belies his mysterious family motto, "In Nothingness is All"; Flags, the eternal lover; Bosun the ambitious; and Crew, the stupid and the wise, the never-complaining orphan whose equanimity is all-embracing.

Bound by their friendship and trained from boyhood in seamanship, the five shipmates build a worthy small vessel, Alembic, and embark on an exploratory voyage into uncharted seas. On the voyage, they discover not just the uncharted regions of the world and themselves, but an insight into magic.

William Gilkerson blends his expert knowledge of sailing ships and sea history with his skill as a storyteller, and an artist, to create a provocative, alchemical exploration of humanity in all of its fundamental manifestations.

Part maritime historical yarn and part psychological, spiritual inquiry, Ultimate Voyage is a seafaring tale like no other you've ever read." - from the dj.

Very good in unclipped dustjacket (minor waterstain to bottom edge). Signed with inscription by the author. 40.00