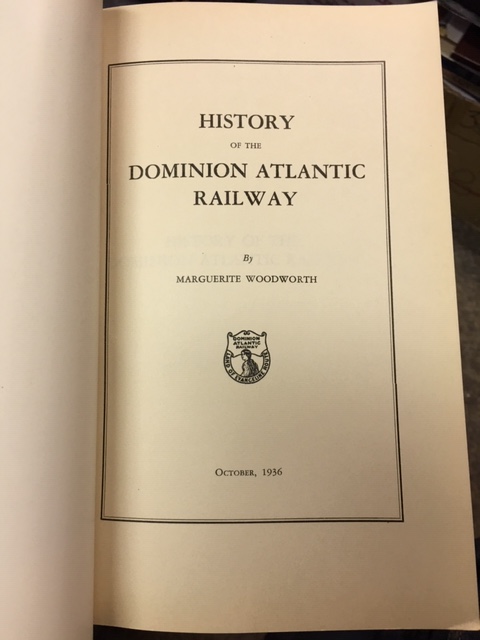 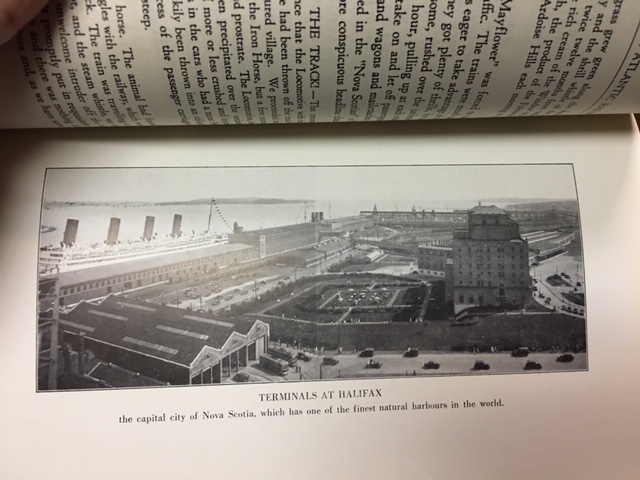 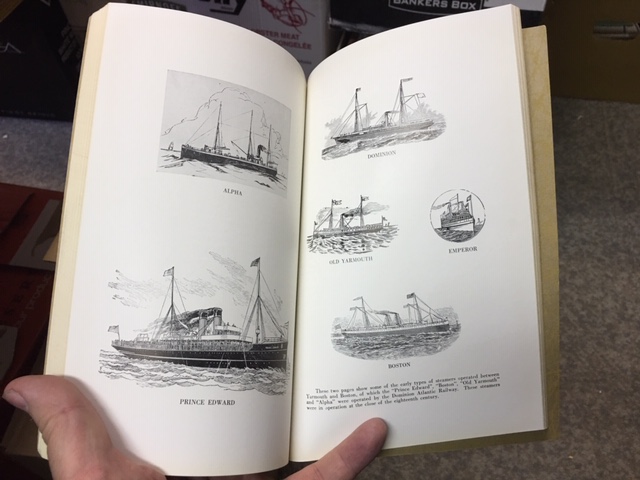 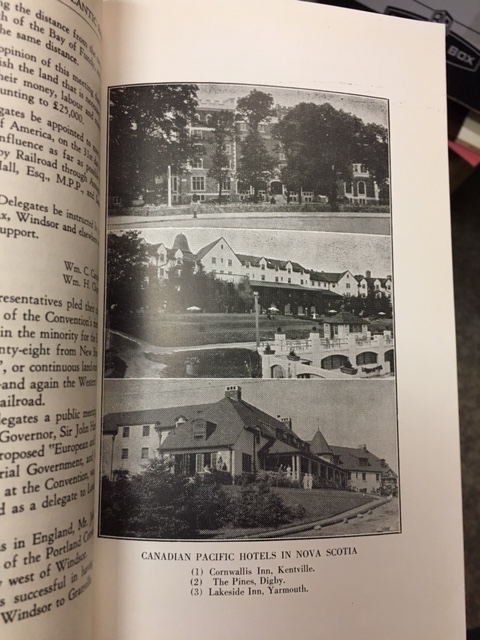 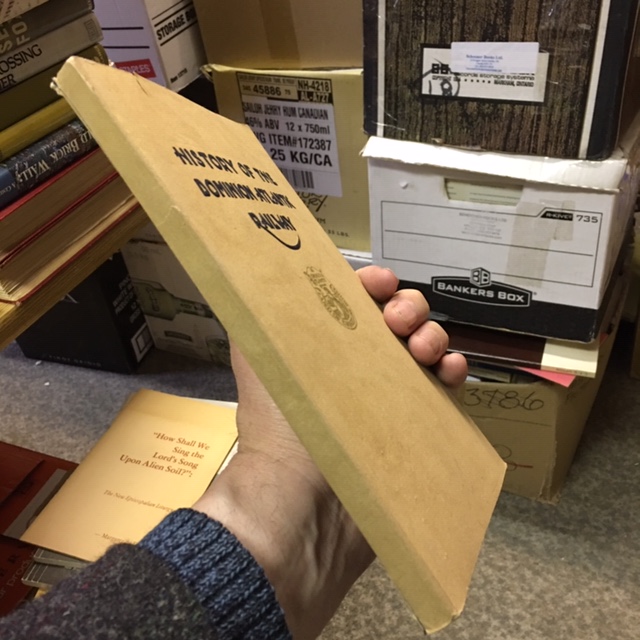 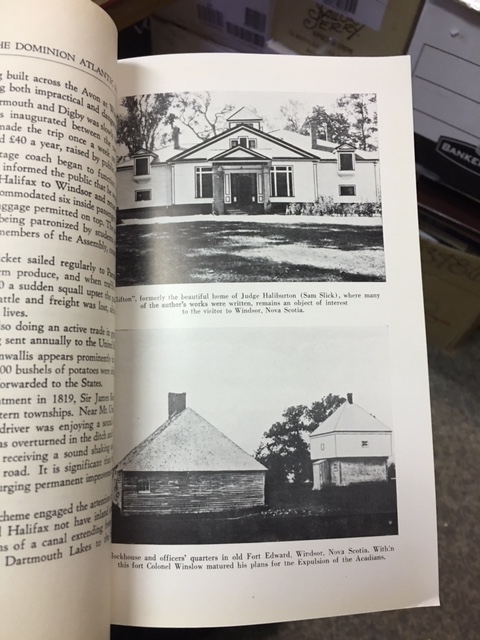 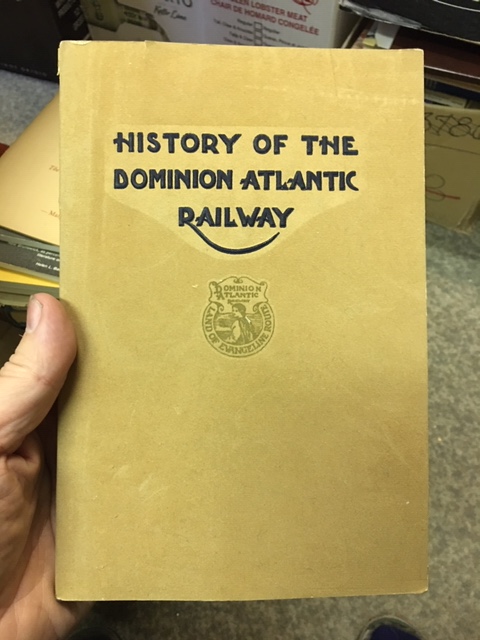 Not in Watters, Rhodenizer, or Laugher.

1. 1755-1827:
Early Roads, Transportation and Agriculture in the Western Counties.

13. The Apple Industry --
Its Gradual Development --
The Dominion Atlantic's Service to Shippers.

14. The Dominion Atlantic Railway Symbolic of Unification and Progress --
As a Subsidiary of the Canadian Pacific and under Its Present Managing Head a Powerful Instrument in the Welfare of the Province.