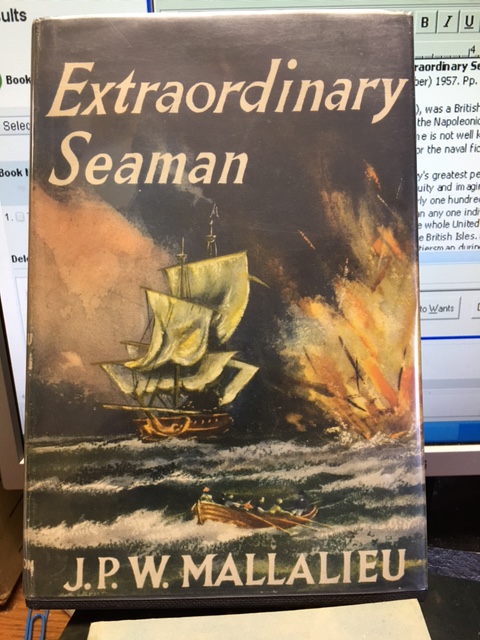 Thomas Cochrane, 10th Earl of Dundonald (1775-1860), was a British politician and naval adventurer, considered one of the most daring sea captains during the Napoleonic Wars. Although Captain Cochrane is considered one of Britain's finest sea fighters, his name is not well known, even by his own countrymen. His life and exploits served as inspiration for the naval fiction of 20th century writers C. S. Forester and Patrick O'Brian.

"Captain Cochrane went to sea in the Royal Navy's greatest period. He became one of the finest sea fighters Britain has ever known. His scientific ingenuity and imaginative genius made him a pioneer of combat methods which were only fully developed nearly one hundred and fifty years later in the second world war. By his skill and daring he did more than any one individual to bring independence to three great countries, which, together, are larger than the whole United States.

Yet todav his name is almost unknown even in the British Isles. For every ten thousand Britons who have heard of Davy Crockett - a minor American frontiersman during one of the less creditable periods in United States history - perhaps one has heard ot Captain Lord Cochrane, tenth Earl of Dundonald." - from the dj.