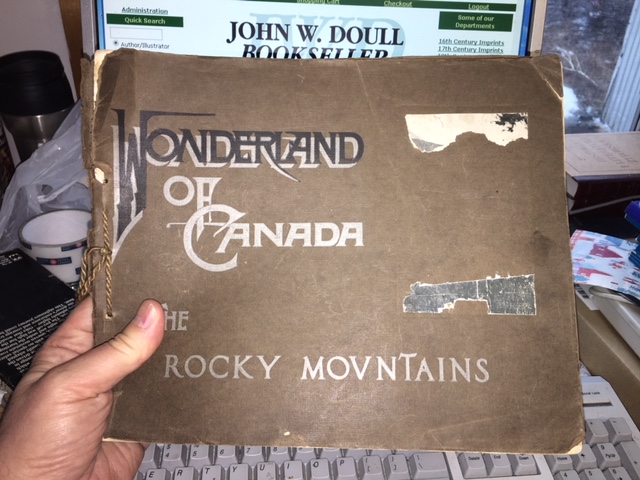 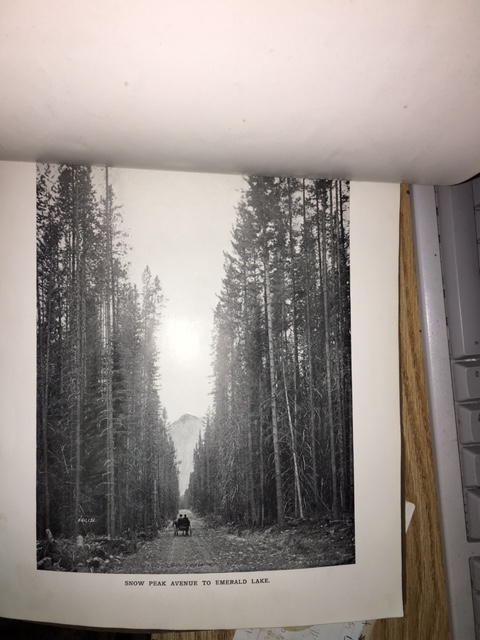 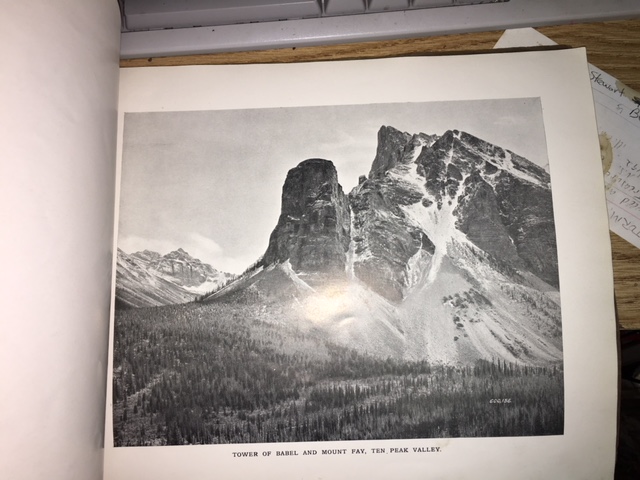 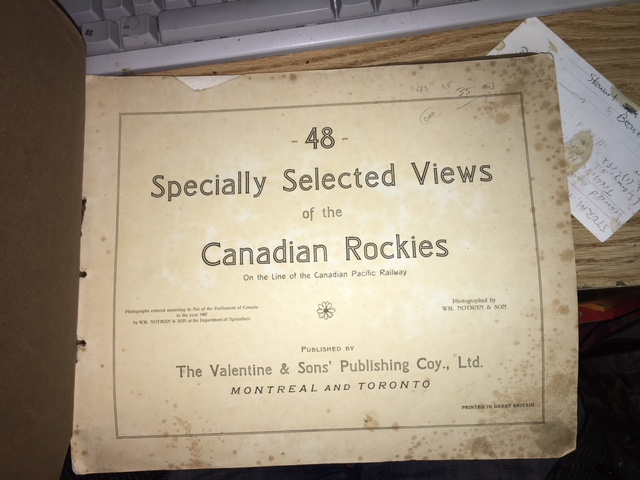 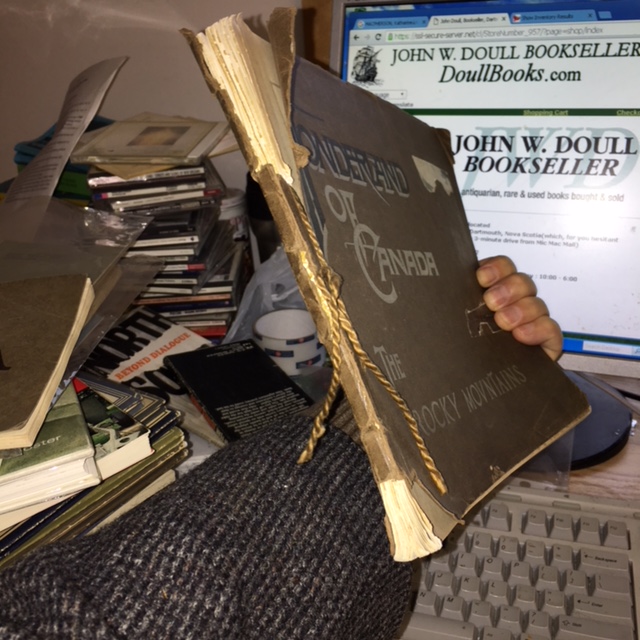 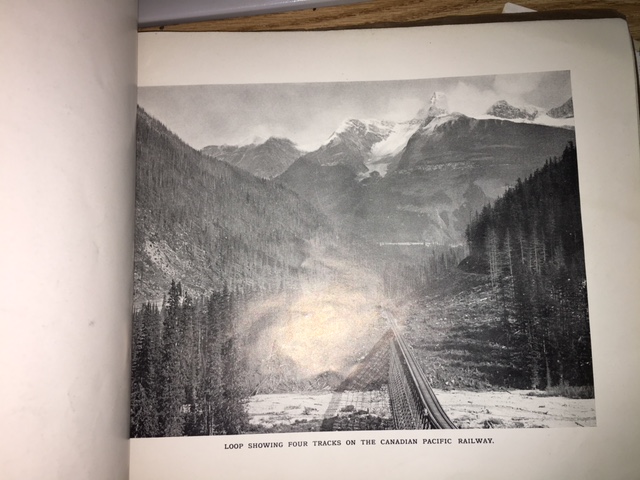 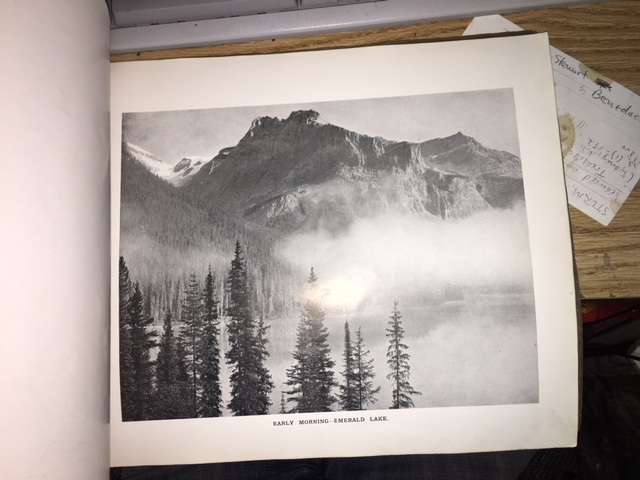 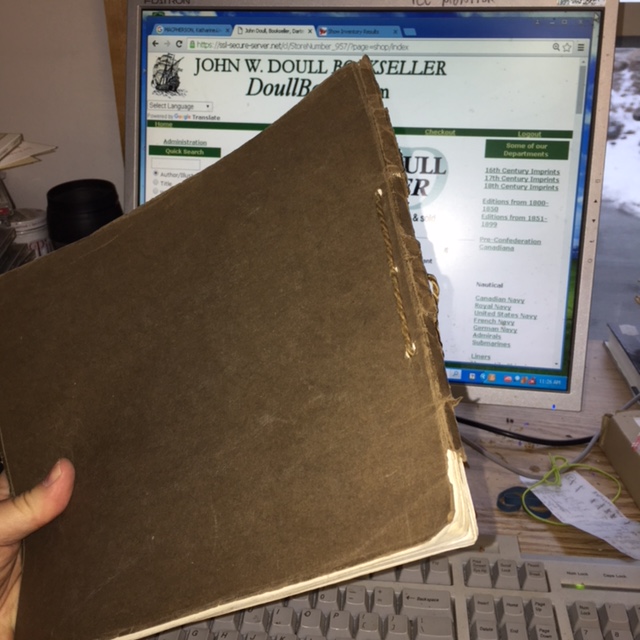 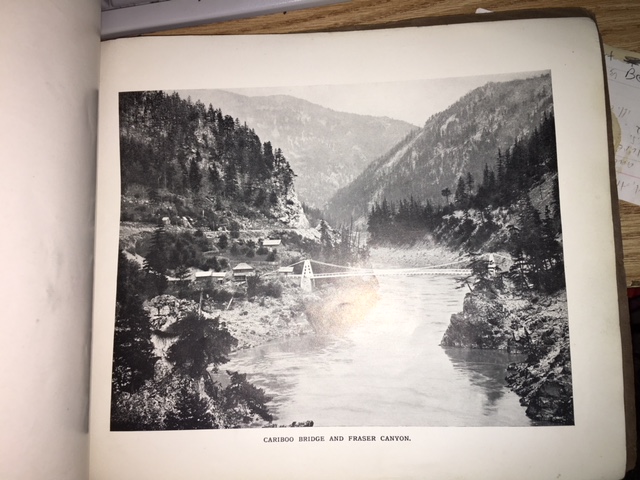 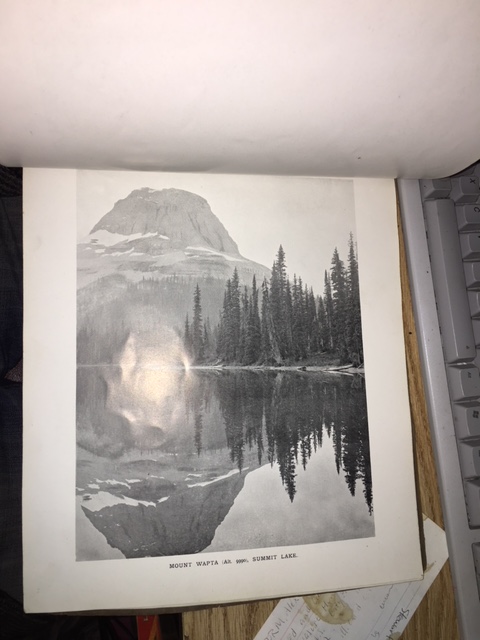 "William Notman (1826-1891) was a Canadian photographer and businessman. Notman was born in Paisley, Scotland in 1826, the same year in which photography was born in France. William Notman moved to Montreal in 1856. An amateur photographer, he quickly established a flourishing professional photography studio on Bleury Street. His first important commission was the documentation of the construction of the Victoria Bridge across the St. Lawrence River. The Bridge opened with great fanfare in 1860, attended by the Prince of Wales and Notman's camera. The gift to the Prince of a Maple Box containing Notman's photographs of the construction of the bridge and scenes of Canada East and Canada West so pleased Queen Victoria that, according to family tradition, she named him "Photographer to the Queen." Notman's reputation and business grew over the next three decades, the first Canadian photographer with an international reputation. He established branches throughout Canada and the United States [...] When William Notman died in November 1891, quite suddenly after a short bout of pneumonia, management of the studio Wm Notman & Son was left to his son William McFarlane Notman, an experienced photographer in his own right, who with his brothers, had accompanied the itinerant settlement known as "End of Track" for the Canadian Pacific Railway and documented the construction of the railway towards the west." - wikipedia.

Spine chipped and torn, wear to edges, missing most of pictorial onlay, chipping to top of title page and foxing and soiling to edges, smudging to edges of a few leaves, else good. As is. 35.00