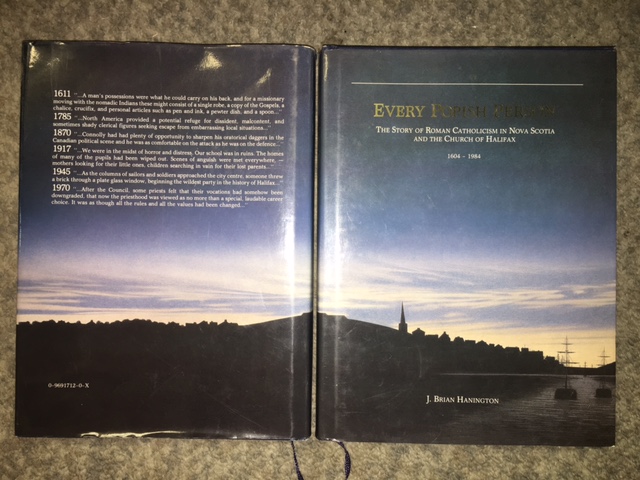 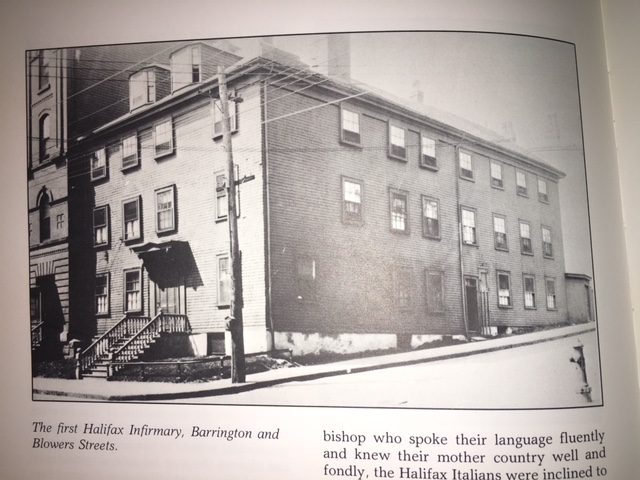 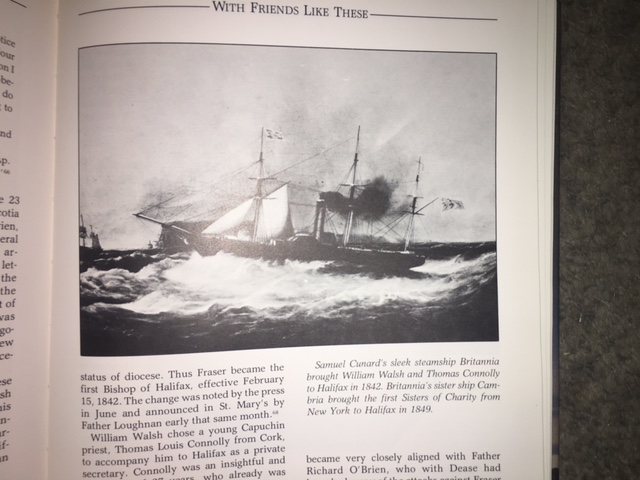 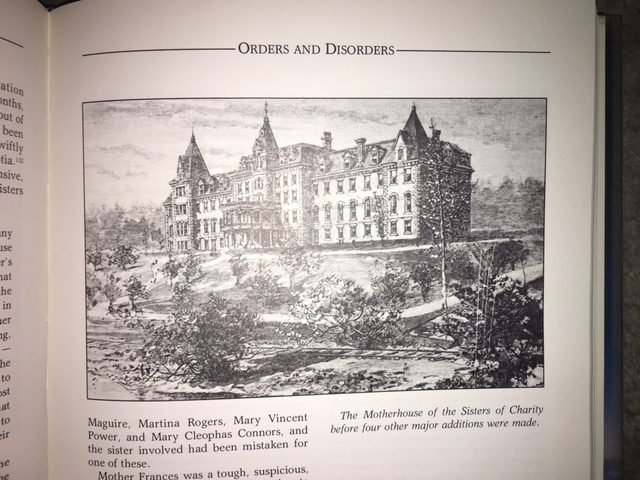 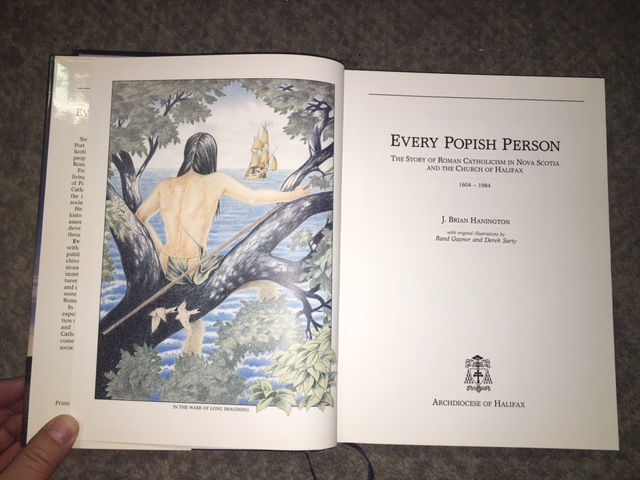 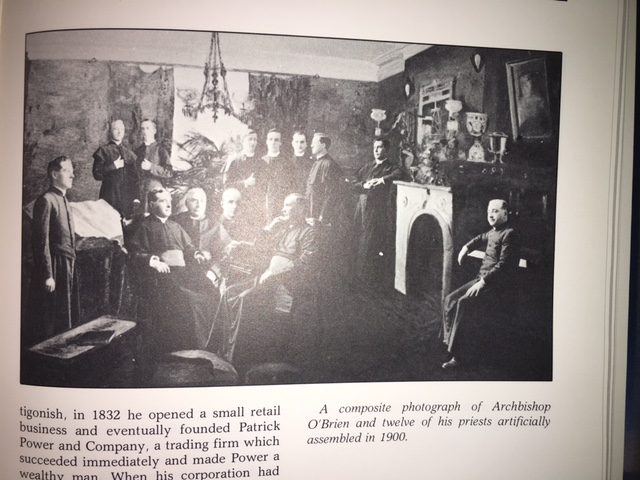 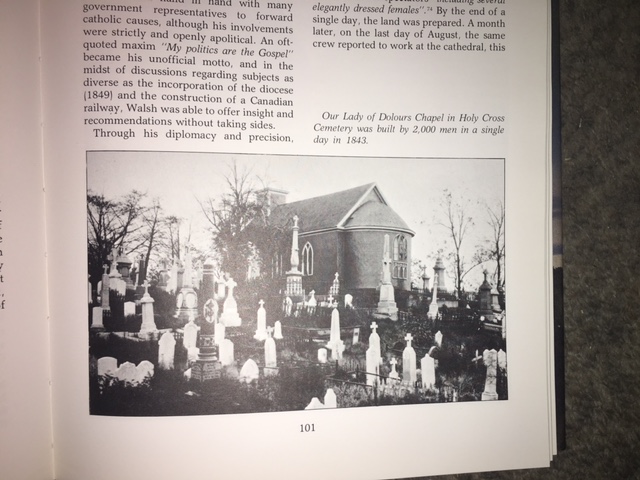 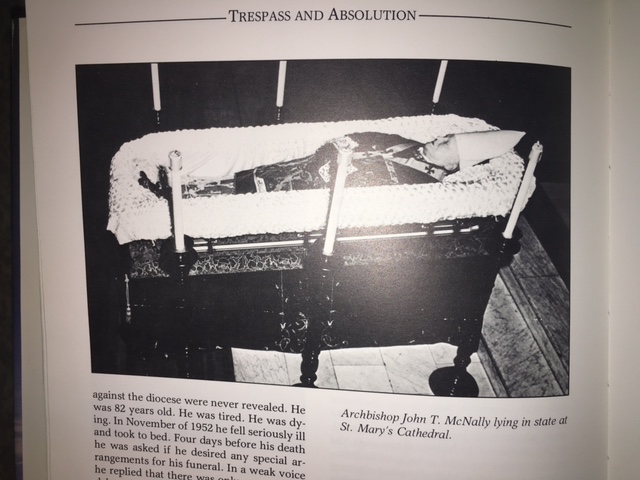 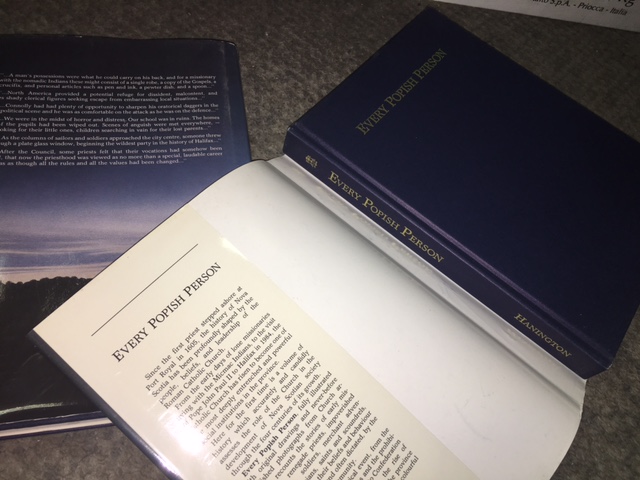 Every Popish Person : The Story of Roman Catholicism in Nova Scotia and the Church of Halifax 1604-1984. First Edition in dustjacket.

"Since the first priest stepped ashore at Port Royal in 1605, the history of Nova Scotia has been profoundly shaped by the people, beliefs, and leadership of the Roman Catholic Church.

From the early days of lone missionaries living with the Micmac Indians, to the visit of Pope John Paul II to Halifax in 1984, the Catholic Church has risen to become one of the most deeply entrenched and powerful social institutions in the province.

Here for the first time is a volume of history which accurately and candidly assesses the role of the Church in the development of Nova Scotian society through the four centuries of its growth.

Every Popish Person, fully illustrated with original drawings and never-before published photographs from Church archives, recounts the stories of early missionaries, renegade priests, impoverished immigrants, soldiers, merchant adventurers, politicians, saints and scoundrels, and details how their beliefs and behaviour were influenced, and often dictated by the Roman Catholic community.

In each major historical event, from the expulsion of the Acadians and the prohibition of the 'papist' religion to Confederation and the two World Wars, the rise of Catholicism and its effect on the province come to life in this insightful and colourful social history. " from the dj.

Nineteen chapters, followed by footnotes, a glossary, chronology, and an index.

Chapters : 1. 1497 - 1615 : In the Wake of Long Imagining : The earliest settlements, Port Royal and the first priest, the spirituality of the Micmacs, and struggles of the early church;

2. 1615 - 1730 : Figures from a Seascape : The arrival of religious orders in Acadia and the transformation of native society;

4. 1765 - 1784 : Tears Turned into Dancing : Revolution in America, anti-Catholic legislation and the fight for repeal;

5. 1784 - 1800 : Objections over Rule : The first catholic church, its first resident priest, and the tension between pastor and parishioners;

7. 1820 - 1842 Well-Merited Contempt : The hostility between Irish and Scots, William Fraser and his opposition;

19. 1965 - 1984 : Simple and Pure Lines : The reaction to Vatican II, James Martin Hayes, the Italian community, renewal of the church, the role of the laity, Peru, and the visit of Pope John Paul II.

Title: Every Popish Person : The Story of Roman Catholicism in Nova Scotia and the Church of Halifax 1604-1984. First Edition in dustjacket.

Every Popish Person : The Story of Roman Catholicism in Nova Scotia and the Church of Halifax 1604-1984. First Edition in dustjacket.