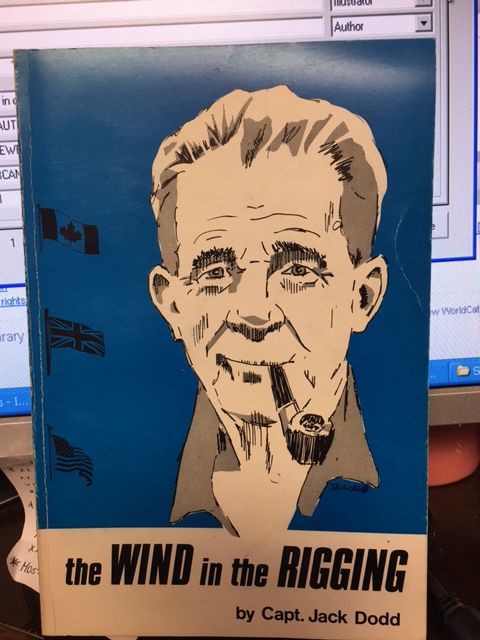 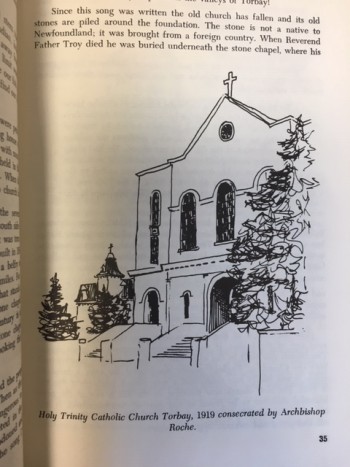 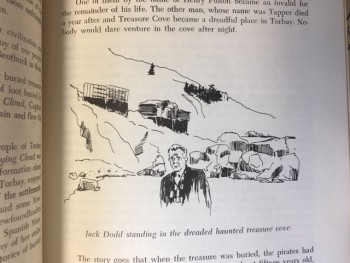 Memoirs, principally nautical, by this Torbay native. Some of his verse is included.

"[Dodd] has a history of a modern Marco Polo, has sailed the seven seas, seen mutiny and revolution, escaped the firing squad in the Nicaragua revolution, and been shipwrecked seven times with very narrow escapes with his life.

"He has made three trips around the world by sea with a record of eighty-seven ports on one ship, the cruise lasting eighteen months. He has sailed around Cape Horn nine times and is known to be the only man in history to set foot on the mainland of Cape Horn itself. He has made nine trips through the Panama Canal and after his great adventures on the sea he turned to prospecting for minerals. This took him all over Canada and Newfoundland and in parts of the United States." - from introduction.