Centenary of the Basilica-Cathedral of St. John the Baptist. First Edition.

Coxswain in the Northern Convoys. First Edition in dustjacket

KERSLAKE, S.A. Coxswain in the Northern Convoys. Foreword by Vice Admiral B.B. Schofield. London : William Kimber, (1984). First Edition. Pp (12),[1]-191,(5) + [16] pp plates. 8vo, blue cloth, gilt lettering to spine. Not in Law. The memoirs of an English trawlerman who served on the Murmansk Run (including the disastrous the disastrous PQ 17 convoy) and in the Mediterranean with the African Coastal Flotilla. "Sidney Kerslake was a trawlerman before the war, fishing in northern waters. When war broke out, he was posted to the trawler Northern Gem which had been converted and armed for esco... View more info

Naval Lessons of the Great War : A Review of the Senate Naval Investigationof the Criticisms by Admiral Sims of the Policies and Methds of Josephus D aniels. With an Introductory Note by Rear-Admiral B.A. Fiske

Celtic Crusader : The Story of A.W.R. MacKenzie and the Gaelic College. First Edition. 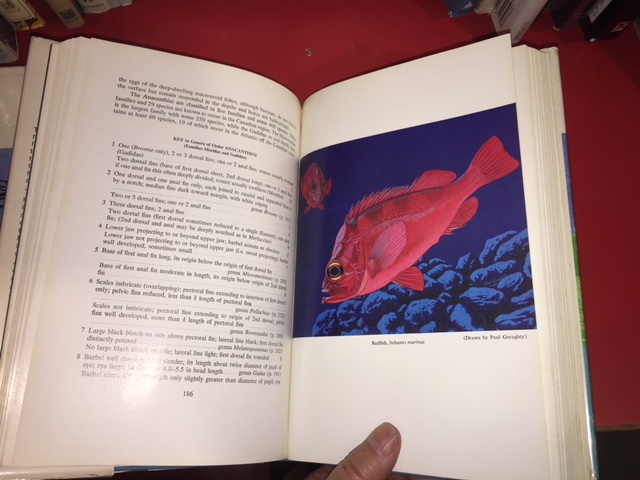 Fishes of the Atlantic Coast of Canada. First Edition in dustjacket

By: Linguistics Atlantic Provinces) BARNSTEAD, John A. HOUSE, Anthony B. KINLOCH, A. Murray 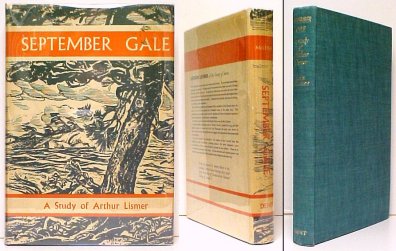 Phenological Observations in Nova Scotia and Canada, 1901 [and] Labrador Plants 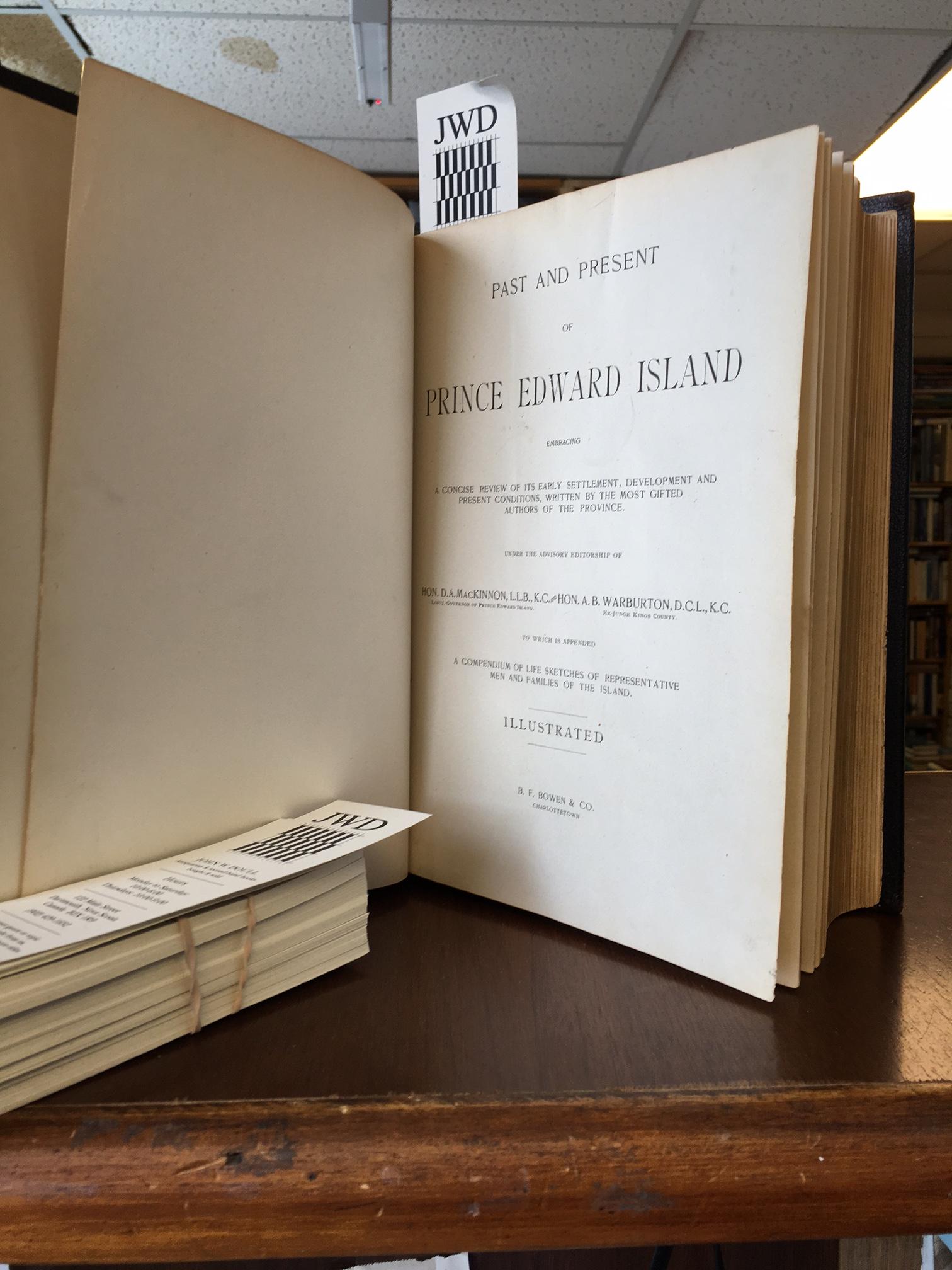 Past and Present of Prince Edward Island. First Edition.

MacKINNON, D.A., and A.B. WARBURTON, (eds.). Past and Present of Prince Edward Island embracing A Concise Review of Its Early Settlement, Development and Present Conditions, written by the most gifted authors of the province under the editorship of ... to which is appended A Compendium of Life Sketches of Representative Men and Families of the Island. Illustrated. Charlottetown : B.F. Bowen & Co., n.d. [1906?] First Edition. Pp (18),[1]-304,[305a]-400a,305-731,(7), + 36 plates. Double Column. Large thick 8vo, in original pressed black leather, original blue floral endpapers, a.e.g. ... View more info

To the Honorable Miss S... and other stories. First Printing Thus in dustjacket

MARUT, Ret, a./k/a B. TRAVEN. To the Honorable Miss S... and other stories.With an Introduction by Will Wyatt. Translated from the German by Peter Si lcock. Westport, Conn.: Lawrence Hill & Co. / Sanday, Orkney : Cienfuegos Press, (1981). First Printing Thus. Pp (6),vii-xvi,(2),3-151,(1). 8vo, reddish-brown cloth, black lettering to spine. "Here are fifteen stories by the author who later became famous under the name of B. Traven, written during the years when he was an itinerant actor and journalist in Germany before and during World War I. Most of these stories first appeared when Ret Ma... View more info

Pelts and Powder : A Story of the West Coast in the Making.

McKELVIE, B.A. Pelts and Powder : A Story of the West Coast in the Making. With Eight Illustrations. London & Toronto : J.M. Dent & Sons Ltd., (1929).First Edition. Pp [i]-xiii,(1),1-238,(4). Illustrated. Map. 8vo, green clo th, black lettering to spine. “In picturing the life and times of the trade, the history of the little brigantine Hope, Captain Joseph Ingraham, of Boston, has been closely followed. The original of this interesting record isin the Library of Congress at Washington, D.C., while a photostat copy is in the Provincial Archives at Victoria, British Columbia. While the youthf... View more info

Spinster and the Prophet : Florence Deeks, H. G. Wells, and the Mystery of the Purloined Past. proof