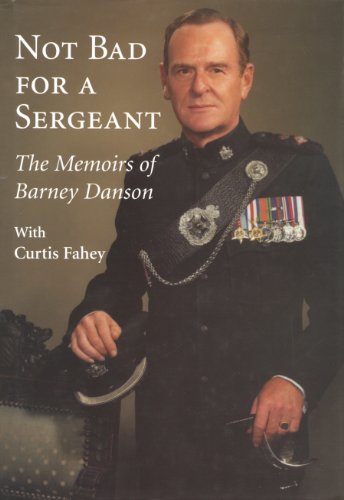 Not Bad For a Sergeant : The Memoirs of Barney Danson. First Edition in dustjacket

The memoirs of Sgt. Danson, who in the Second World War served in the Queen's Own Rifles, and wold later become an M.P., serving...
View More...