Stories With John Drainie. in dj 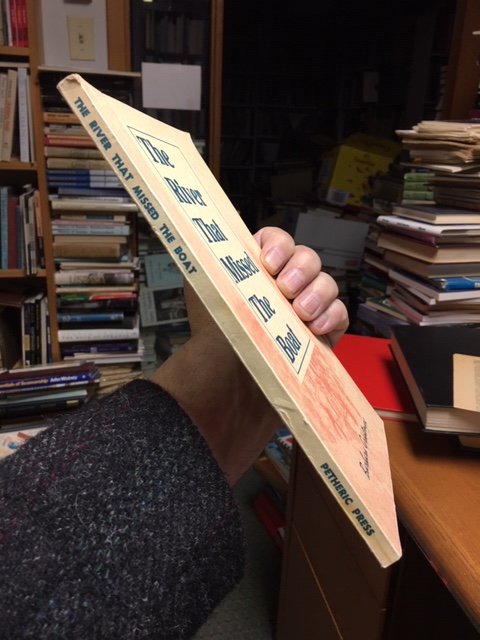 The River That Missed The Boat. First Edition 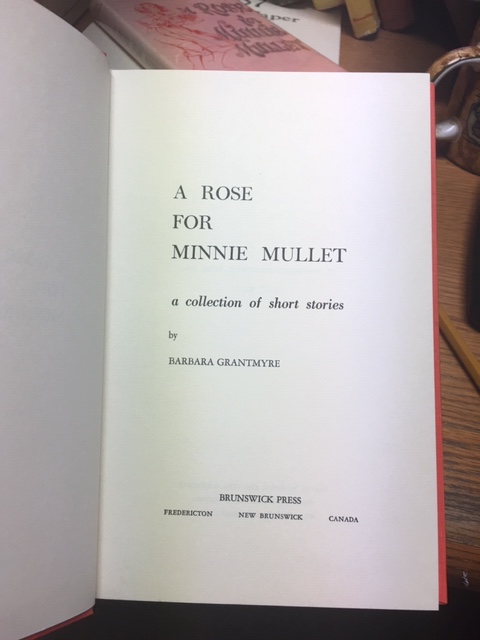 A Rose for Minnie Mullet : A Collection of Short Stories. First Edition in dustjacket

GRANTMYRE, Barbara. Lunar Rogue. Fredericton, N.B. : Brunswick Press, 1963.First Printing. Pp (10),11-177,(3) including plates. 8vo, brown cloth, wit h gilt lettering to spine. Laugher p 215. The story of Henry Moon. "'My name is Henry Moon,' he said, but often it was Henry More, or Smith, or Newman. Whatever alias he used, he was always Henry, a most fascinating rogue. People who watched him in prison were sure he possessed supernatural powers. How else could a condemned horse-thief awaiting hanging remove his fetters,handcuffs and chains, night after night, and leave them in separated pi... View more info