Study of History in American Colleges and Universities

By: ADAMS, Herbert B.

Tom Herbert was living in Seven Kings, Essex at the time of publication.

Arctic: Journal of the Arctic Institute of North America. Volume 20, No. 2,June 1967

Quest for the Necessary : W.H. Auden and the Dilemma of Divided Consciousness. First American Edition in dustjacket

General Report of The Government Geologist for 1928

By: BAKER, Herbert A.

General Report of The Government Geologist for 1927

By: BAKER, Herbert A.

The Noose of Laurels : Robert E. Peary and the Race for the North Pole.. First American Edition in dustjacket.

Noose of Laurels: Robert E. Peary and the Race for the North Pole

Polynesian Triangle. 1st US in dj.

Folktale and Children in the Tradition of French Newfoundlanders. An article in Canadian Folklore Canadien, Vol. 1, Nos. 1-2

BERTER, Geraldine. “The Folktale and Children in the Tradition of French Newfoundlanders.” An article in Canadian Folklore Canadien, Vol. 1, Nos. 1-2,1979, pp 5-11. (Nepean, Ont.) : Foklore Studies Association of Canada, 197 9. Pp (2),[1]-96,(2). 8vo, illustrated white card covers. Also, “The Folktale and Folktale Style in the Tradition of French Newfoundlanders” (by Gerald Thomas, pp 71-78)). Other contents : “The Cut-Off Head Frozen On”: Some International Versions of a Tall Tale (by Herbert Halpert); Folktales and Social Structure: The Case of the Chinese in Montreal (by Ban Sen...
View More...

BLAKE, Herbert W. The Era of Streetcars in Winnipeg, 1881 to 1955. (Winnipeg: The author, 1971). Second Printing. Pp. (80). Unpaginated. Illustrated in black and white. 8vo, illustrated stapled white card covers with red and yellow lettering to front cover. "Fifteen years have now passed since the 19th day of September, 1955 when the running of streetcars ceased on Winnipeg streets. This is an attempt to record and preserve for posterity the appearance that these cars had when developed and turned out for public use." -from the preface. Contents: The Era of Streetcars in Winnipeg; The ...
View More... 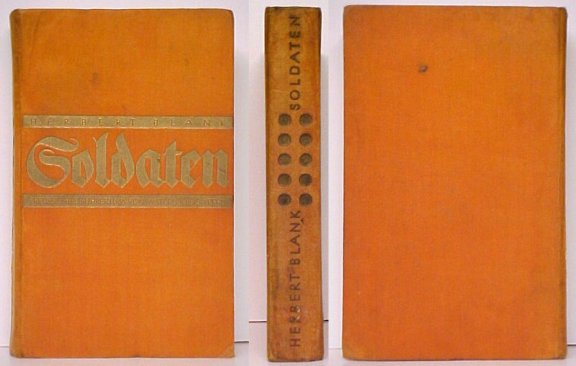 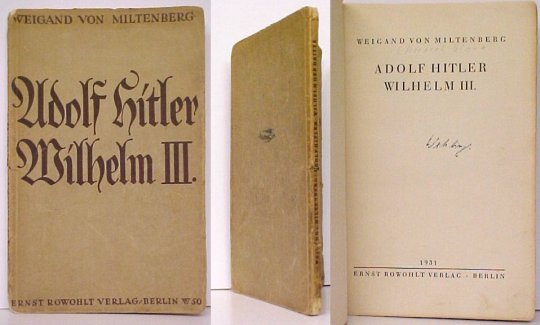 BRUCE, Herbert. The Age of Schism : Being an Outline of the History of the Church from A.D. 1304 to A.D. 1503. London : Rivingtons, 1907. Pp [i]-viii,[1]-278,(2). 8vo, blue cloth, gilt lettering to spine. Herbert Bruce was Lecturer and Head of the Department of History in the University Collage, Cardiff. William Lawson Grant (1872-1935) was a Canadian educator and historian. Spine darkened, light wear to spine ends and corners bumped, wear to outer hinges, ex-libris William Lawson Grant (with his bookplate), else very good. With an Autographed Letter Signed from the author to William Lawson Gr...
View More...

Time for Consideration : A Scholarly Appraisal of the Unification Church