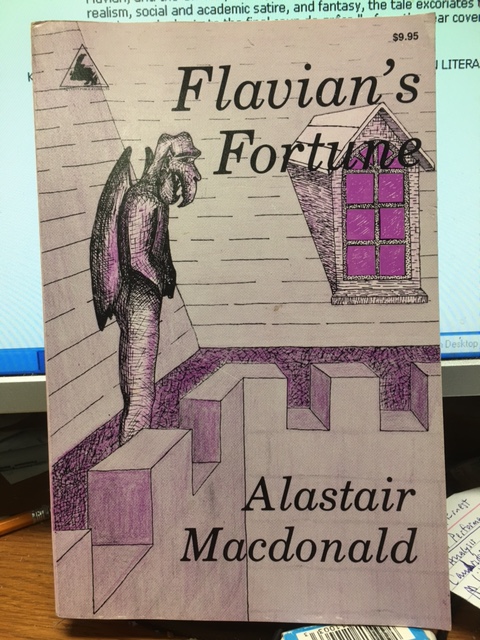 "Alastair Macdonald, who is better known as a poet than as a novelist, writes in somewhat dif...
View More... 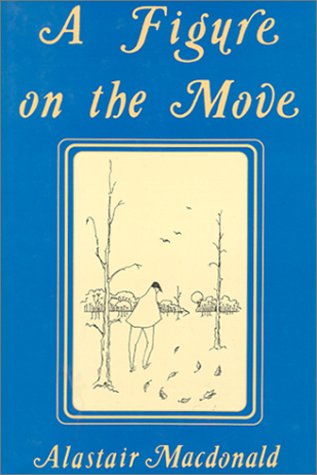 A Figure on the Move. First Edition in dustjacket

Dr. Alastair A. Macdonald (b. October 24, 1920, Ballindalloch, Scotland – d. April 29, 2007, St. John's) was a long-time teaher of English literature at the Memorial University of Newfoundland.

A book of verse.

If More Winters, or this the Last. First Edition