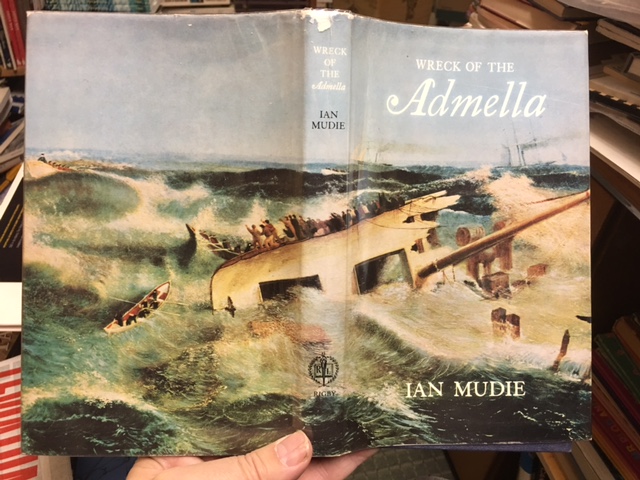 The shipwreck of the Australian steamer Admella which sank off the south-eastern coast of South Australia on August 6, 1859 and the subsequent rescue of twenty-four of the original 113 crew and passengers more than a week later.
South Australia's worst...
View More...