Canada 1911 : the Decisive Election that Shaped the Country. Paperback edition.

DUTIL, Patrice and David MACKENZIE. Canada 1911 : the Decisive Election that Shaped the Country. (Toronto : Dundurn, (2011). Paperback Edition. Pp (9), 10-378, (6). Illustrations, with maps. 8vo, illustrated blue cardcovers. "One hundred years ago, Canadians went to the polls to decide the fate of their country in an election that raised issues vital to Canada's national independence and its place in the world. Canadians faced a clear choice between free trade with the United States and fidelity to the British Empire, and the decisions they made in September 1911 helped shape Canada's poli... View more info

MacKENZIE, David. Canada and International Civil Aviation 1932-1948. Toronto / Buffalo : University of Toronto Press, 1989. First Edition. Pp (6),[vii]-x,(4),(2),[3]-314. Illustrated with a few b&w photos. 8vo, white cloth, blue lettering to front and spine. David Clark MacKenzie (b.1953). Emphasis on government policy. "Among the many twentieth-century explosions in technology that have made the world into a global village, few have had as tangible or far-reaching an impact as aviation. David MacKenzie examines the efforts made to establish an international system for t... View more info

Inside the Atlantic Triangle.

MacKENZIE, David. Inside the Atlantic Triangle : Canada and the Entrance of Newfoundland into Confederation, 1939-1949. Toronto : University of Toronto Press, 1986. First Edition. Pp [i]-xi,(3),[1]-285,(5). 8vo, illustrated blue cloth, with white lettering to front & spine. David Clark MacKenzie (b. 1953). Preface; 1. Introduction; 2. Who Defends Newfoundland?; 3. Bases, Boards, and Bureaucrats;- 4. Getting along with the Americans: Newfoundland and the Battle of the Atlantic; 5. Goose Bay: A Fog of Misunderstanding; 6. Civil Aviation; ... View more info

MacKENZIE, David. The Serbs and Russian Pan-Slavism 1875-1878. Ithaca, New York : Cornell University Press, (1967). First Edition. Pp (6),vii-xx,(2),1-365,(1),+ 2 pp plates. Maps. 8vo, black cloth, gilt lettering to spine. "Focusing on the Eastern Crisis of 1875-1878, this book traces the relations—official and unofficial—between Russia and the Serbian people during the heyday of Russian Pan-Slavism. The author shows that there can be no doubts about the close ties between Russian Pan-Slavism and the Serbian nationalist movement. The nineteenth century was an age of ... View more info 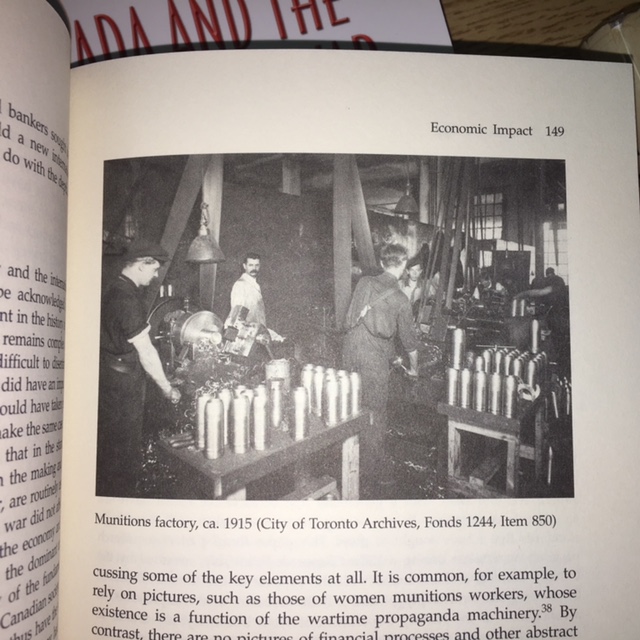 Between the Lines : Canadians in the Service of Peace