(COOK, James). MacLEAN, Alistair. Captain Cook. London : Collins, (1972). First Printing. Pp 192. Illustrated. Maps. 8vo, green cloth. "Born in obscurity but gripped by a boundless passion for new horizons, James Cook had become at the time of his death in 1779 the greatest combination of seaman, explorer, navigator, and cartographer that the world had ever known." Very good in price-clipped dustjacket. 40.00
View More... 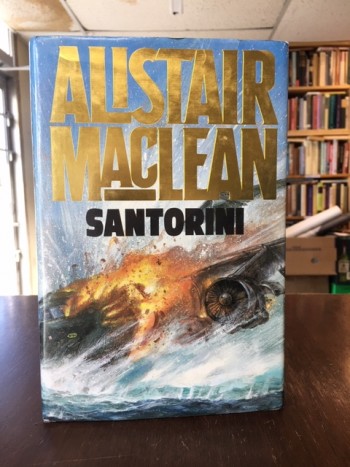 "The frigate Ariadne, fitted with sophisticated electronic equipment, patrols the Aegean Sea. Her official mission is to carry out a hydrographic survey. Unofficially she is the eyes of NATO - a spy ship. Her crew under Commander Talbot, is trained to stand firm in danger, to fa...
View More... 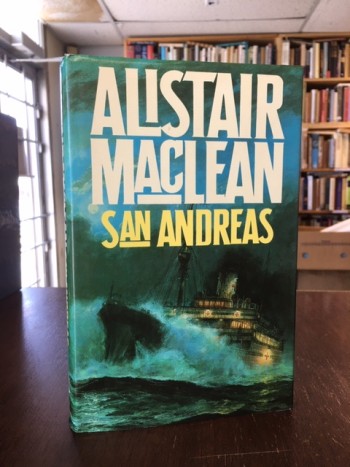 "According to the Geneva Convention, red crosses on a ship guarantee immunity from enemy attack. The San Andreas is a hospital ship but the members of her crew do not trust the lights that beam at night or the red crosses ...
View More...